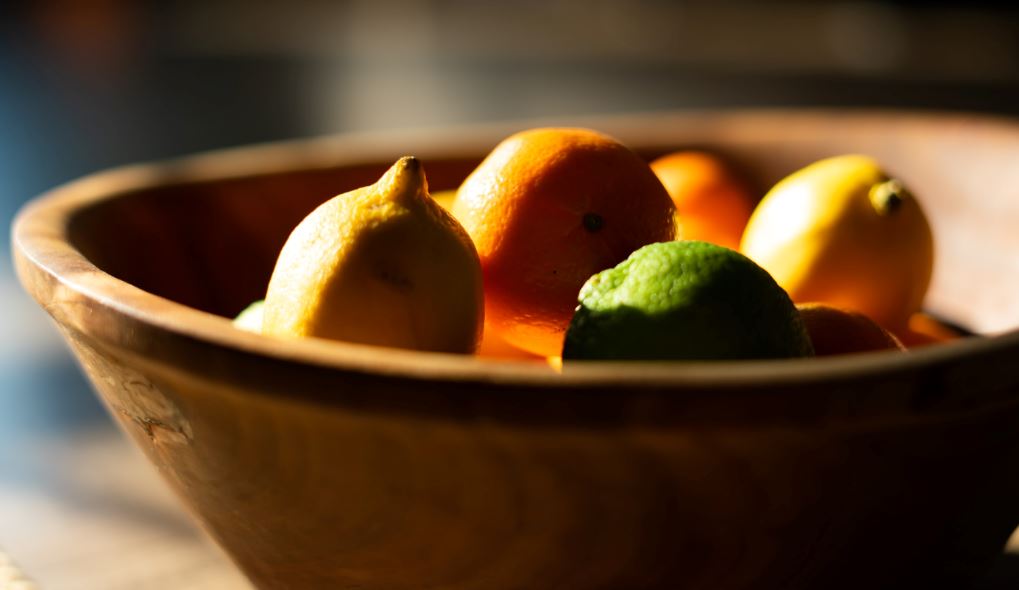 If you're a trader looking to reinvent yourself in the current market, Robert Dargavel Smith might be your role model. The former head of the CVA trading desk at Banco Santander in Madrid has started a new job after 19 years. He begins his new role at his kitchen table.

Smith, who was Santander's Madrid-based European head of rates and credit quantitative analysis before setting up the CVA trading desk in 2011, has just assumed a new London-centric role as head of data science at IHS Markit, the information provider. This is his first week, but it's not happening as Smith initially envisaged.

Instead of arriving at Markit's head office in London's Ropemaker Court, Smith's first day is unfolding in his impressively tidy home alongside a bowl of fruit, as per the post on his LinkedIn page below. Like the private equity VP we spoke to yesterday, Smith is of the belief that it makes sense to dress as if you're leaving the house rather than preparing for a day of Zoom calls at the table. 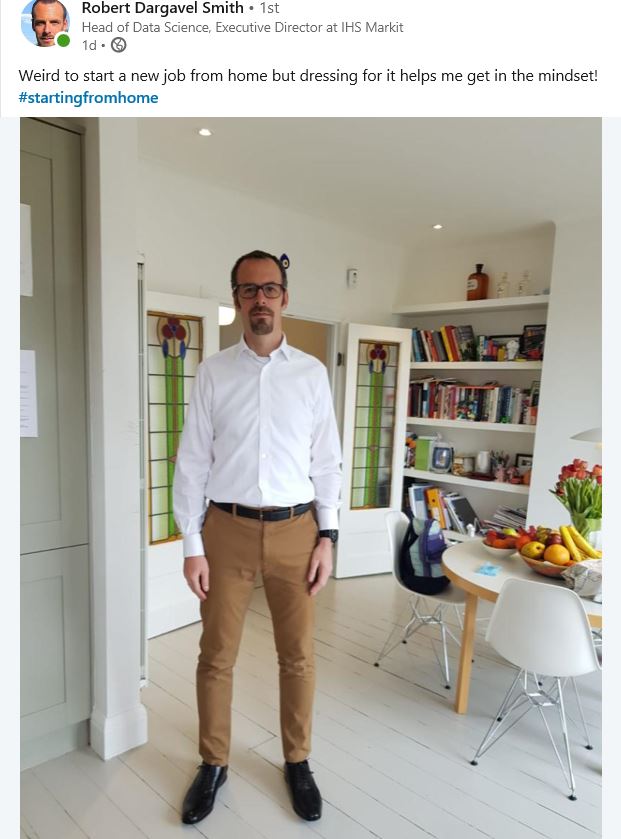 For other traders who might to move into data science, it should probably be noted that Smith was always more quant than trader and that CVA trading is a highly quantitative area. He studied mathematics at Oxford University and since 2013 has been a part time academic teaching quantitative finance and AI at universities in Madrid. As he says himself, he is a mix between 'a mathematician and a programmer, and between a manager and a technician.'

Despite the current situation, it seems likely that Smith will be hiring at Markit, where he says he will be leading and growing a team of data scientists to "provide actionable insights to clients."

Photo by Tatiana Rodriguez on Unsplash