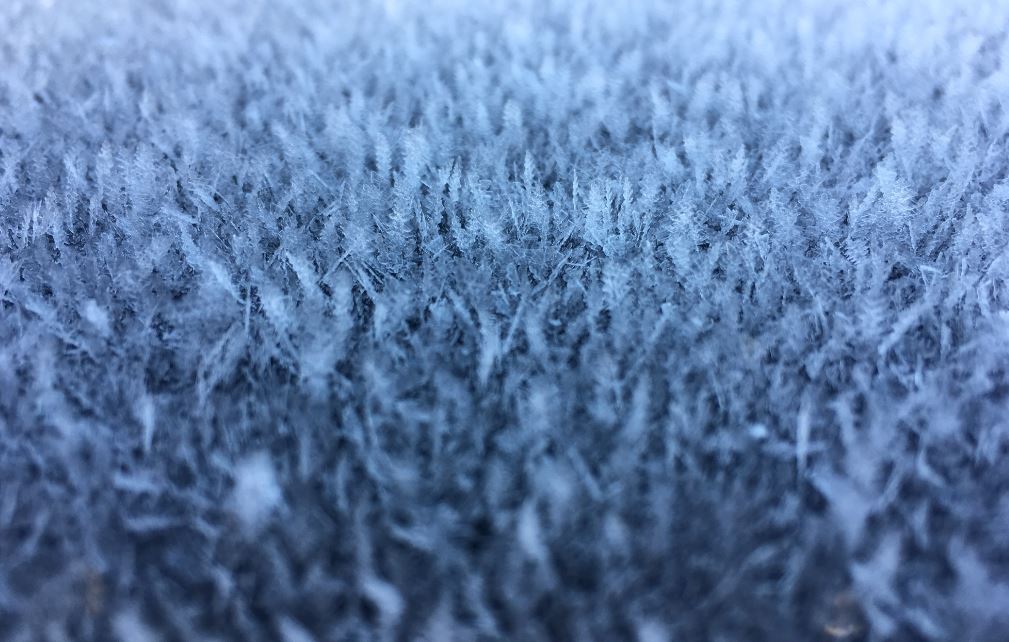 Like many other banks, SocGen has gone easy on its staff during COVID-19. The French bank announced in early March that it would be delaying 120 planned redundancies in its middle and back office in London. Today's first quarter results from the French bank suggest it will need to be less forgiving in future.

As flagged by Bloomberg last week, traders in SocGen's flagship equity derivatives business were wiped out by a €200m ($217m) loss in the three months to March. The loss was related to the "brutal" reduction in dividends during the virus crisis, said SocGen CEO Frederic Oudea today. Some of the losses are understood to have been on futures whose values slumped when dividends were cut.

In response to the difficult quarter, which included $890m of provisions to cover bad loans, SocGen plans a further €600m to €700m in cost savings during 2020. This is in addition to the €1.1bn of recurring cost savings the bank was already targeting from this year (of which 70% had already been achieved by the end of 2019).

For the moment at least, there's little sign that SocGen will reach for additional redundancies as the palliative for its problems. In today's presentation, the bank instead said that it plans to freeze hiring, look at variable compensation (bonuses), to spend less on travel and events (a given during the lockdown), to cut back on consultants and contractors, and to "optimize" expenses associated with its 'change the bank' digitization program.

SocGen isn't the only bank with a hiring freeze at the moment. HSBC has also put a stop to hiring and JPMorgan is asking new staff to delay their arrival and only advertising key jobs.

Photo by Chris Greninger on Unsplash