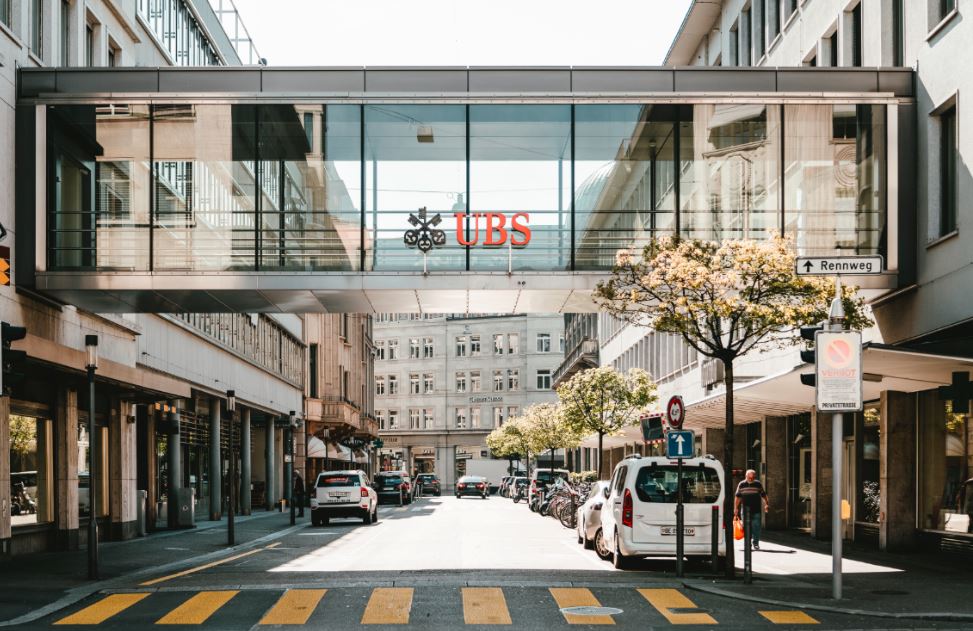 After all the recent complaints about the "unacceptable performance" of UBS's investment bankers and traders, outgoing CEO Sergio Ermotti seems to have used one of his last quarters at the helm to give staff in the investment bank a pay rise. Suddenly, they are star performers.

Pre-tax profits in UBS's investment bank rose 242% in the first quarter compared to the same period of 2019. Return on attributed equity in the business was 22.8%, compared to 6.8% one year earlier. The cost income ratio was a historically modest 68%, and all of a sudden UBS's bankers and traders were stand out performers.

How did UBS manage to increase M&A advisory revenues 83% year-on-year in a quarter when deals were down 16% globally according to Dealogic? It might have something to do with the fact that European deals were only down 5%, or that deals were brought over the line in January and February before the pandemic took off. Mostly though, it was because Q1 19 was a miserable quarter for UBS's M&A business, with revenues substantially below long term norms. That 83% increase is therefore simply a return to normal levels.

Fixed income traders at the Swiss bank have a more valid reason to expect praise. Their first quarter revenues of $889m were over twice as high as their long run average, and grew at more than twice the rate of the closest rival. - UBS's rates and FX traders seem to have seized market share.

The Swiss bank stopped breaking out compensation and headcount in its investment bank, so it's not clear whether it hiked pay per head to reflect the fancy quarter. However, today's report says personnel expenses rose $161m in the investment bank in Q1 to reflect the increase in revenues. - The implication is that this went straight into the 2020 bonus pool.

It wasn't all good news though. Speaking this morning, Ermotti said UBS still plans to extract $1bn in operating costs this year, even if it has put layoffs on hold. Moves are also going ahead to 'de-layer' management suggesting that, as at HSBC, cuts are still acceptable if they're very senior.