"I worked at Goldman Sachs. It was full of people with ADHD" 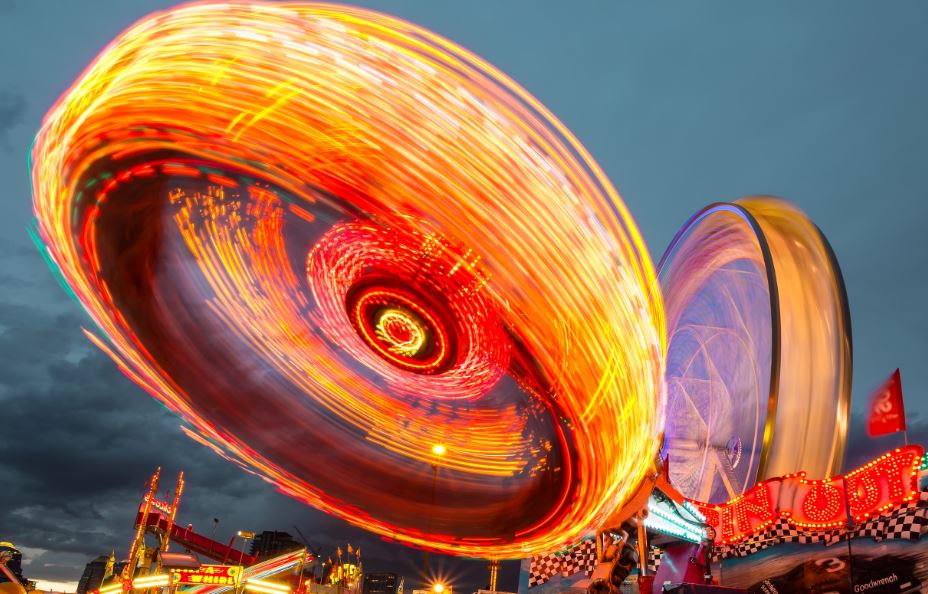 I've had a long career in banking and have worked on the trading floors of some of the most prestigious investment banks, including at Goldman Sachs, where I worked for nearly a decade. Last year, I was diagnosed with Attention deficit hyperactivity disorder (ADHD). Looking back on my time at Goldman, I think plenty of my colleagues there had it too.

People who are unfamiliar with ADHD see it wrongly. The cliché of an ADHD sufferer is a scatterbrained person with an inability to focus. In fact, ADHD need not be a handicap. It is a quirk which has its advantages, including that it can allow periods of hyperfocus focus of the kind that can be beneficial when you're working in a bank, particularly on a trading floor.

At Goldman, I was surrounded by people who - in retrospect, I think were also symptomatic. There were people who couldn't sit still (a big sign), who couldn't listen without interrupting (another sign), and who were highly intelligent controlled risk takers. You will always find people with ADHD on trading floors rather than in M&A: M&A involves big projects, attention to detail and the kind of long slogs that ADHD people struggle with. On a trading floor, by comparison, it's all about short turnarounds: by 6pm you can't remember what you were doing at the start of the day.

Goldman isn't the only bank whose trading floor is populated by people with the syndrome, but in my experience it was the bank that seems to have the highest density of them. This is because Goldman hires securities graduates to fill particular seats instead of into a graduate pool: students are interviewed over and over again to make sure they're a good 'fit' and therefore senior staff tend to hire in their own image. If senior staff have ADHD traits, so do their juniors.

People with ADHD thrive at places like Goldman. - We're fine if you give us a mission and make the most of our creativity and determination to achieve what might at first seem impossible. We don't work so well when we're left to our own devices in the sort of cutthroat atmosphere that prevailed at places like Lehman. - ADHD sufferers can be emotionally volatile, and aggressive corporate cultures don't help.

If you're reading this and you have ADHD, my advice to you is that you should get a diagnosis - and if appropriate, medication. ADHD can be an amazing gift. If it's combined with intelligence it gives you a very different and multidimensional view of the world: you see texture where others don't and can solve a three dimensional problem in six dimensions. But you may also have difficulty holding onto that insight for more than a moment. You can fall at hurdles even as people less smart than you succeed; that can be depressing and frustrating.

You shouldn't assume that an ADHD diagnosis rules you out of a banking career. A lot has been written about how banks like to recruit people with Autistic Spectrum Disorder (ASD). They do, particularly into quantitative and technology roles. Less is said, however, about the ADHD sufferers in trading. They're there, and they succeed: look at me, I've worked in this industry for nearly three decades.

Scott Schuman is a pseudonym

Photo by Jason Chen on Unsplash