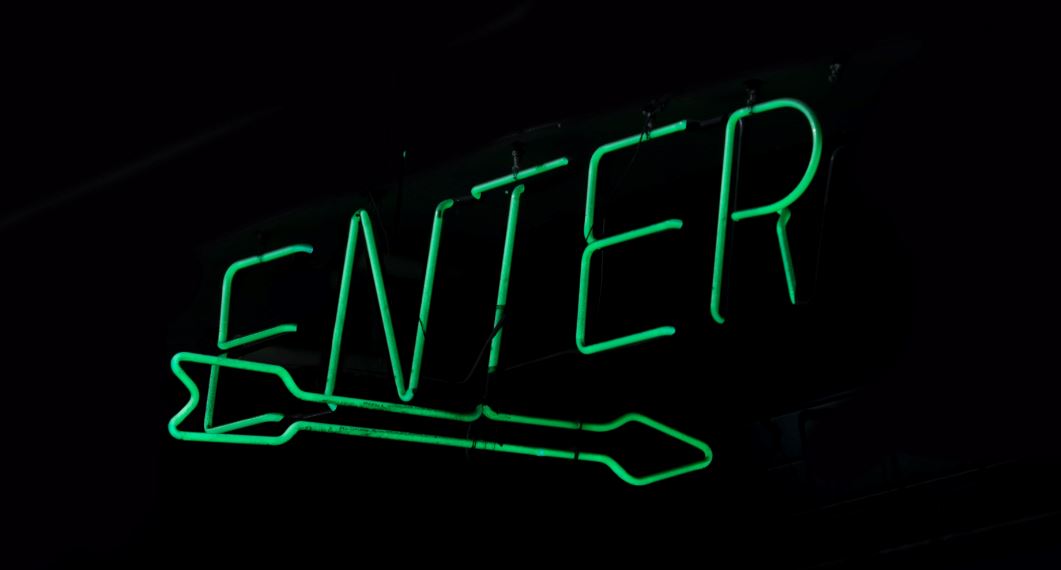 After a strong first quarter, there are signs that banks are adding headcount to sales and trading desks.

Barclays has just recruited Varun Garg from Credit Suisse and Eric Chen from Deutsche Bank according to Bloomberg. Garg is understood to be joining as global head of credit asset solutions, based in London. Chen is understood to be joining as a structured credit trader in Singapore and will be a member of Garg's team. The two men will report to Bilal Kahloon, a structured credit trading MD who joined Barclays from Deutsche Bank in 2018.

Bank of America has also been hiring: it just recruited Matt Amalfitano, a VP at Goldman Sachs, for fixed income cross asset sales according to Amalfitano's LinkedIn profile.

As the pandemic persists, there are signs that banks are biting the bullet and going ahead with interviewing and onboarding remotely.

Barclays didn't respond to a request to comment, but the British bank is understood to be making net additions to trading staff after an excellent first quarter - neither Garg nor Chen are replacement hires. As the chart below shows, UBS also had a strong Q1 in fixed income sales and trading, while BofA's strongest growth was in equities.

Figures for new jobs posted on major banks' websites showed a slight uptick in London last week, although numbers are still substantially below the pre-pandemic norm. In New York, however, an nascent hiring recovery appeared to be plateauing last weekend.

Optimistic headhunters are predicting that hiring could take off from June onwards as banks get a second wind. Despite predictions that trading revenues will decline after March's extreme volatility, Barclays said this week that revenues in its markets division remained above the average for the time of year in April.

Photo by Jude Beck on Unsplash