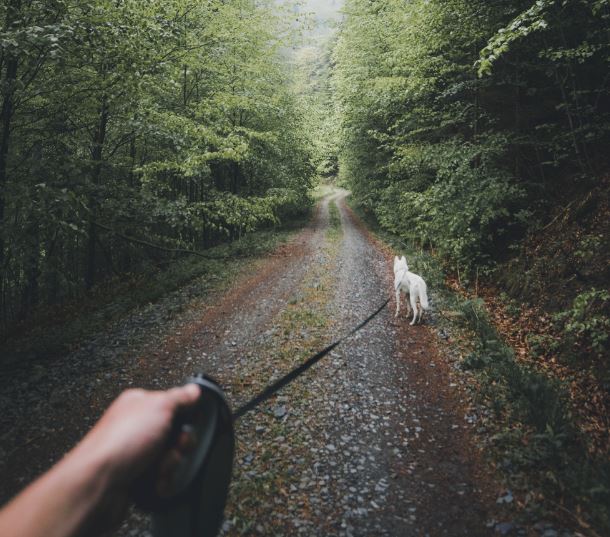 'What's better than a Seamless order for a free meal when you're in the office past 8pm? Try home-cooked food at your parents' house, plus having your dirty washing done for you while you squint at screens for 12 hours a day on behalf of your employer. Welcome to the all-new life of the junior investment banker in lockdown.

"The main reason I came home is that my mom cooks for me all the time," says one analyst from a U.S. bank who's currently working from a granny annexe at his parents' home on the East Coast. "Her work stopped due to the COVID-19 restrictions and she's bored. Usually when I'm in the office I just get takeout 'cause I'm always working, but back here I've been having turkey dinners and homemade soups a lot."

When the lockdowns were imposed in March, some banks gave analysts and associates a choice: stay in London or NY, or head back home and hole-up with the parents. Home often seemed the better option.

"I'm working at my parents' house and am just as productive as I was in the office," says one analyst from a U.S. bank in London who's currently home in France. "We have help at home so I don't have to worry about the chores here, plus there's no commute time," he adds.

Most of those at home during lockdown are in a similar timezone. "There was a rule of +2 hours British Summer Time," says a first year analyst at a London boutique who's gone back to Italy. "A lot of younger bankers just moved back home for the convenience."

It's not all easy. The junior banker who's mom makes turkey dinners also says he's called upon to do errands and walk the family dog in exchange for sustenance. A Goldman junior at home in Spain says his parents are surprised when he takes work calls while they eat: "They complained about how intrusive it was and didn't understand why I had to stop out and answer co-workers."

For parents, the return of the hardworking offspring can also be a struggle. One headhunter, who's currently working from home, said his son - who works in finance - has returned and taken over the dining room table: "We have his papers everywhere."

Mostly, though, it seems to be going well. Parents get to have adult children who would otherwise be working weekdays and weekends in the house so that they actually see them for once, and adult children get to be catered for so that they can devote themselves more entirely to toil. "I have a great set-up here and it feels much safer than being in a big city now," says the banker on the East Coast. "My parents are surprised at how intense the work is, but I can distribute it so that I can have dinner with them and go back to work," reflects the analyst at the boutique.

Is living with the parents something banking juniors could get used to?  "It's not ideal, but I think most people live in London for job opportunities and social life," says the same analyst. "If you don't have those, then being at home is much more convenient. - You get to see family in a way you wouldn't have time for otherwise."

However, most of the homebody juniors we spoke to say they wouldn't want to do it forever. "I think I'd miss the vibe in the office," says one. Another says he was liable to gain weight after eating his mother's baking: "I have been chowing down on cookies. They are dangerous...I have to keep exercising with my father who is a big fitness guy."

Photo by Marek Szturc on Unsplash