Deutsche Bank made a major technology hire from UBS 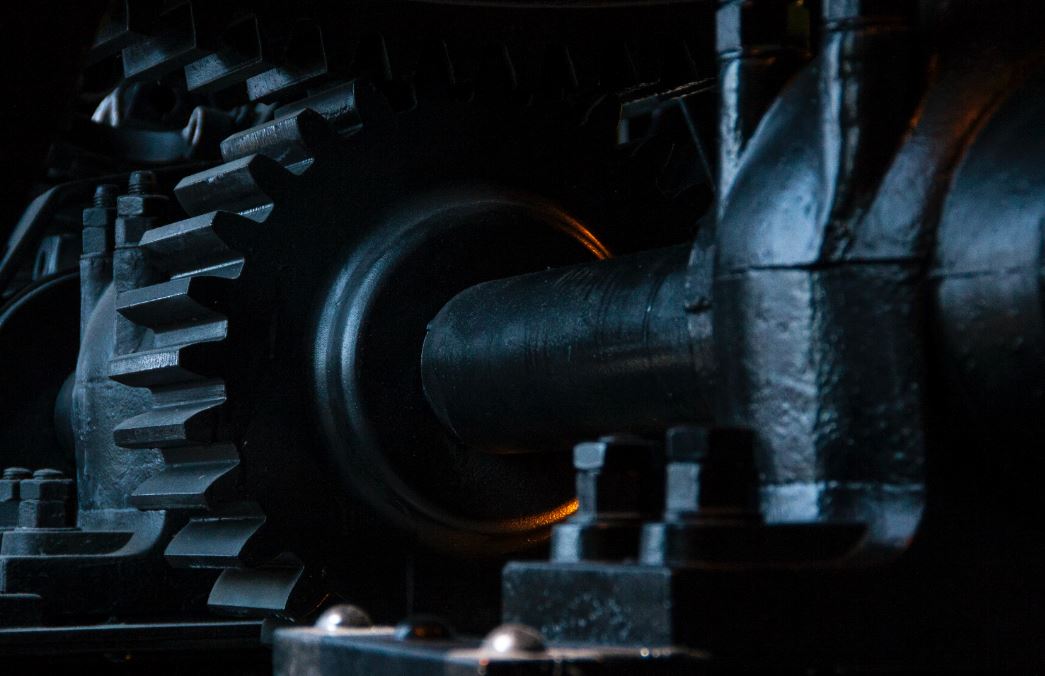 Deutsche Bank is reinvigorating its technology systems. The German bank is committed to spending €13bn on technology investments between 2019 and 2022 and is busy with various upgrades. It also seems to be busy hiring technology expertise.

In a measure of Széll's aptitude, he was also a 'distinguished engineer' at UBS - a title akin to a technology fellow at Goldman Sachs, which is used to differentiate a bank's most competent technologists. Previously, Széll was head of network engineering at Nomura, after beginning his career at Lehman Brothers in 2002.

Deutsche Bank has made a succession of senior technology recruits. It appointed Bernd Leukert of SAP as head of technology last year and hired Gil Perez and Dilip Khandelwal, also from SAP, in December. Széll is likely to be another Leukert hire as he attempts to drive through changes in Deutsche's historically 'dysfunctional' tech team. An exponent of software as a service (SaaS), Széll can be expected to push Deutsche's shift to cloud after the bank invited Microsoft, Google, and Amazon to pitch their cloud services in February.

In a presentation last December, Ram Nayak, head of Deutsche's markets business, said that 80% of the coming €1.2bn of coming cost reductions at Deutsche would come from using technology to streamline costs. However, DB technology spending itself isn't immune to the coming cuts: €300m of the €1.2bn in reductions would come from reduced spending on technology itself, said Nayak. Speaking on last month's investor call, Deutsche CFO James von Moltke said the bank is working to reduce spending in "technology and infrastructure support."

Photo by Isis França on Unsplash