Why bankers overwork, even when they leave banking 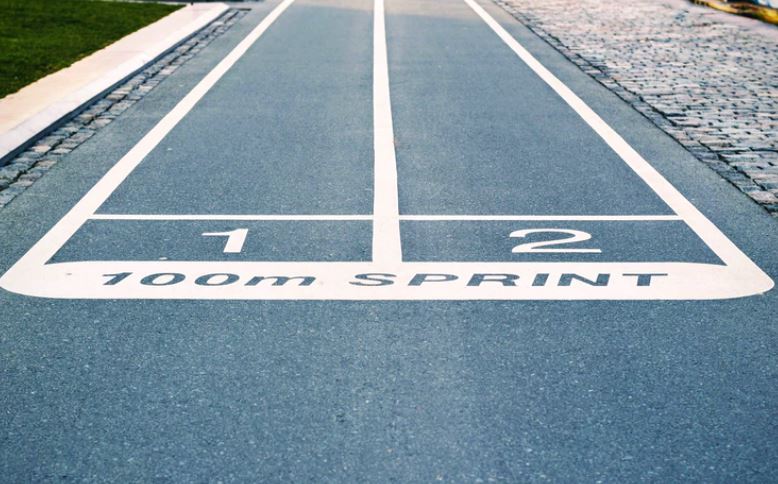 Alexandra Michel knows a thing or two about the psychology of people who go into banking jobs. A former Goldman Sachs associate turned academic at the University of Pennsylvania, Michel is the author of the seminal 2011 study that followed the careers of 24 entry-level investment bankers over a six year period and found that they were literally working themselves into a state of physical breakdown, entirely of their own volition. What fewer people know, is that Michel is still following those same bankers, and that for the most part they're still at it.

Many of Michel's subjects no longer work in banks. The average banking career only lasts seven years, says Michel, "sometimes up to nine, depending upon the economic conditions." This means plenty of her subjects are now doing different things. However, many are still working as hard as ever.

"Every year you have a stream of young and highly educated people who leave banking and take up influential positions in the broader economy," says Michel. "They often have aspirations to dial-back their working hours, but those aspirations are rarely realized."

Instead of working less when they leave 80 hour week finance jobs, Michel says ex-bankers typically take the overwork culture from finance and apply it to their new industries. "They take working practices like a results focus and a culture of competition among highly disciplined people, and accelerate working hours at their new employers."

While this has the benefit of improved working standards at the new firms, it also means that existing employees at those firms find themselves subtly caught up in a transplanted version of the finance world. "You have these people in their 40s and 50s and they don't understand that they're starting to experience banking culture," says Michel. "It's more subversive than having a powerful person at the top of an organization who says, 'We're going to be like a bank now.' - The people working in these companies don't realize what's happening."

Why don't the ex-bankers simply take it easy in their new roles? Michel says it's a matter of self-perception. "When I look at transcripts from people working in investment banks, consulting firms and law firms, it's very apparent that their sense of self-esteem is constructed around being an elite individual." For many people it's a binary choice, says Michel: "You are either a member of the elite who does fascinating work in a global organization, or you are part of the rest."

Being part of the rest might be ok, except "the rest are" typically defined as, "slow-witted individuals who don't have ambitions, couldn't hack it at the top and are satisified with their lot in life," Michel says.

This belief system is perpetuated by bankers' ongoing benchmarking of themselves against the people they joined the industry with. "Bankers think in cohorts," Michel claims. "You are continuously comparing yourself to the industry cohort you belong to. It's like a tournament: you're aware of where you rank even when you leave."

Photo by Tim Gouw on Unsplash