Morning Coffee: The other reason you don't want to go back into the office. Citi's micro-holidays 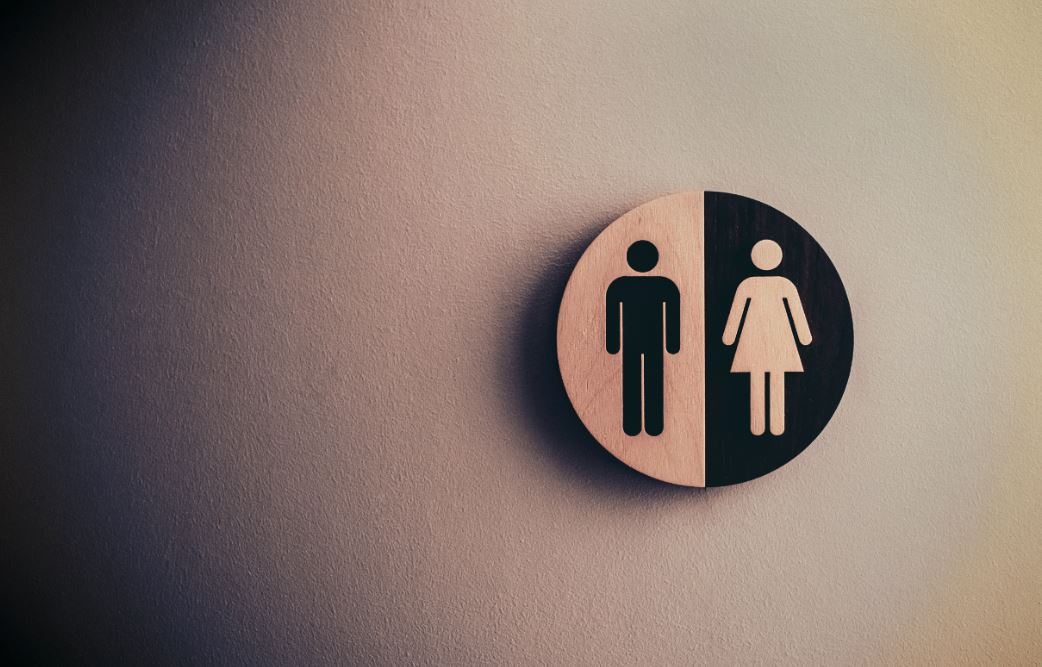 As banks slowly nudge staff back into their offices, it turns out that it's not just toilet plumes that are causing stress: having people in COVID-proofed buildings is also very expensive.

Deloitte Consulting puts the 'seat' cost of a banker in an office with all the necessary virus precautions at 50% higher than the seat cost of a banker in an office without. Plexiglass screens might seem cheap, but not when you need thousands of them. There's also the need for 'lids' for toilet cubicles to limit plume-spread, for hand towels instead of hand dryers, for new receptacles to dispose of masks, and for ventilation upgrades so that virus-heavy air isn't circulated around buildings. Jobs could be created in the virus-proofing process, albeit not ones that most people in finance would rush to fill:  Bloomberg foresees a new breed of compliance/security person tasked with patrolling floors and ensuring employees comply with new rules by not sitting too close together/walking without masks/crowding into meeting rooms.

When these additional measures are implemented, Deloitte suggests the 'seat cost' per bank employee could rise by 50%, to between $10.5k and $18k (on trading floors this is far higher when the cost of technology is added in). For banks with the largest offices in London and New York this means a cost of tens of millions at a time when - even before the virus - most banks were cutting costs.

The danger, then, is that COVID-precautions themselves could precipitate a new and deeper round of cost cutting, and the automation-away of jobs that can be done by machines. Will staying at home make any difference though? The new costs look suspiciously fixed: most banks are investing in the expectaiton that up to 50% of staff will return in the near term, irrespective of whether everyone stays at home or not.

Separately, Citi is sending out some mixed messages to employees. After giving its people a surprise day off at the end of May for all their hard work during the virus, but then suggesting that employees should use some of their personal holiday for a day off on Juneteenth, Citi has now adopted a strategy of 'micro-holidays' - employees should take a tiny bit of time off daily.

Financial News, which reported on the new strategy last Friday, said employees are being encouraged to take an hour off daily for, "wellbeing, whether through reading, relaxing, reflecting, exercising, volunteering or doing anything you need to do in your personal life." The move applies to investment bankers rather than traders, who presumably should not step away from the trading floor to stroke the cat while markets are open. Citi bankers who are struggling to adapt to working from home might want to channel Alex Lucey, a principal at Centerview Partners in New York. - The New York Times reported earlier this month that Lucey rented a house in Maine with seven friends in June and that he planned to keep to his usual work schedule whilst hanging out with friends in the evenings and hiking, biking and eating outside at weekends. Alternatively, they could channel portfolio manager turned academic, Mohamed El-Erian, who has been posting shots of himself lying on the floor and resting with his dog.

Hedge fund CQS has cut at least 50 jobs, including in the ABS trading team, which lost 43.5% in March, and from which it's also trying to claw back staff deferred compensation payments.  (Bloomberg)

Horrible shock for fund manager Alexander Darwall, who built his reputation on Wirecard: “I’m extremely sorry for what’s happened. It’s a great shock. It’s the biggest mistake I’ve made. There is now a very bad stain on the record. I went with what I thought were facts, which were the audited accounts. When the facts changed yesterday, we sold.” (The Times)

Amanda Stavely says WhatsApp has become an important way of staying in touch with clients and that she regularly WhatsApps Sheikh Mansour, who she maintains supported Barclays after the financial crisis by virtue of her intervention. (Financial Times)

26 year-old eBay hire's intense graduate experience as his bosses concocted ways to freak out some journalists. One one occasion they stayed at a hotel and ran up a $750 tab while allegedly brainstorming items to send to the writers, including a chainsaw, human feces and a dead rat. (Bloomberg)

Ex-Goldman banker's wife who wrote about her "posh lockdown" says it was supposed to be a parody. (The Times)

Photo by Tim Mossholder on Unsplash