Why you want to be paid in carried interest 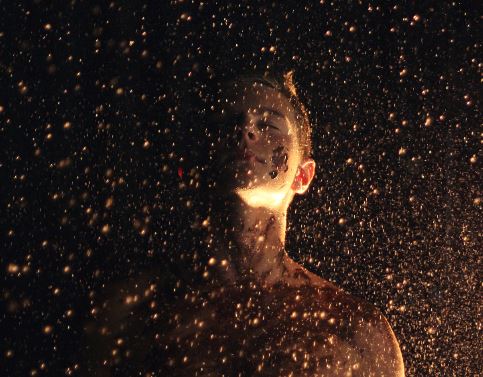 If you talk to the recruiters who transplant junior bankers to jobs in private equity funds, some PE funds have become very hesitant about hiring during the crisis. That's a shame, because a new study highlights the huge advantage of working for them: the carried interest they pay to some of their lucky staff.

Undertaken by the University of Warwick and the London School of Economics, the study looks at new data released by HMRC on the tax paid by individuals earning in excess of £100k. It finds that in 2017 (seemingly the last year for which data is available), £2.3bn in carried interest payments went to just 2,000 private equity professionals - an average of £1.2m ($1.5m) each. Moreover, those payments were taxed as capital gains at just 28%, instead of as income, at 45%.

If all this acts as an incentive to encourage junior bankers to pursue private equity careers irrespective of the current hiatus in hiring, it's worth considering that the glory days of carried interest might soon be coming to an end. Blackstone registered huge negative carried interest charges in the first quarter after equity markets plummeted. This will have been remedied by markets' subsequent recovery, but it's a reminder of what can go wrong. More importantly, as governments globally look for ways to fill the spending chasm created by the coronavirus, carried interest looks like an obvious candidate. The days of 28% tax rates in the U.K. are likely numbered: the report's authors note that if carried interest were taxed as income, it would raise an additional £440m for the exchequer.

Photo by Christopher Campbell on Unsplash