How to achieve a new banking job now 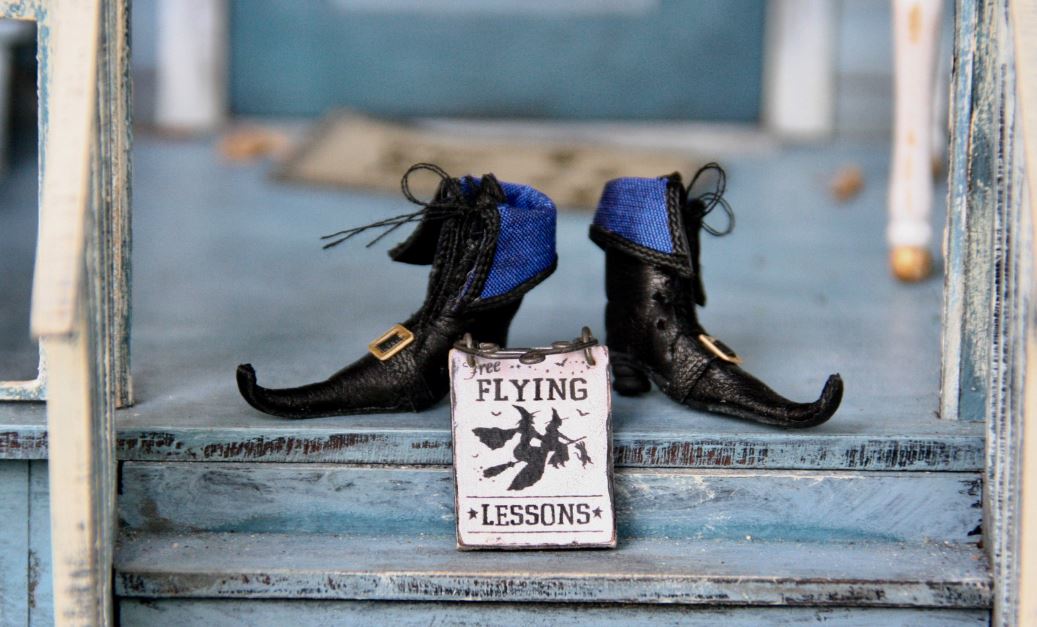 If you're looking for a new equities sales, trading or research job at this juncture, the good news is that people are getting hired. The bad news is that they're only people of a certain type.

In the past few weeks at least three senior equities professionals in London have turned up in new roles. Andrew Stimpson joined KBW from Bank of America as head of European Banks research; Martin Turner (last seen at Macquarie) turned up at SocGen as head of high touch sales trading, and Tony Hunt joined Olivetree from Jefferies as an executive director in European equities.

All three have something in common: they had long experience in the market and in the case of two of them they're working with people they've worked with in the past.

Stimpson already worked for KBW for eight years until 2014, so his return to the bank-focused brokerage can be seen as a homecoming. Hunt already worked with Olivetree CEO Andrew Shortland at Jefferies, and was therefore a known entity. Only Turner at SocGen seems to be a whole new departure for the French bank, but insiders say he's so well known in the market that his reputation proceeds him anyway.

In this sense, the new equities recruits underscore what headhunters told us last week: that hiring is happening but that it's restricted to absolutely solid candidates whose credentials have been verified.

"Banks will hire if they can validate the recruits using contacts in the market," says one equities headhunter. "Apart from that, it's pretty barren," he adds.

The moral of the story, then, is this: if you want a new equities job now, you either need to be very well known so that plenty of people can validate your ability, or you need to hit up people you've worked for before. The latter may be easier to achieve in the short term.

Photo by Bee Felten-Leidel on Unsplash