HSBC and Barclays have been making some big hires here 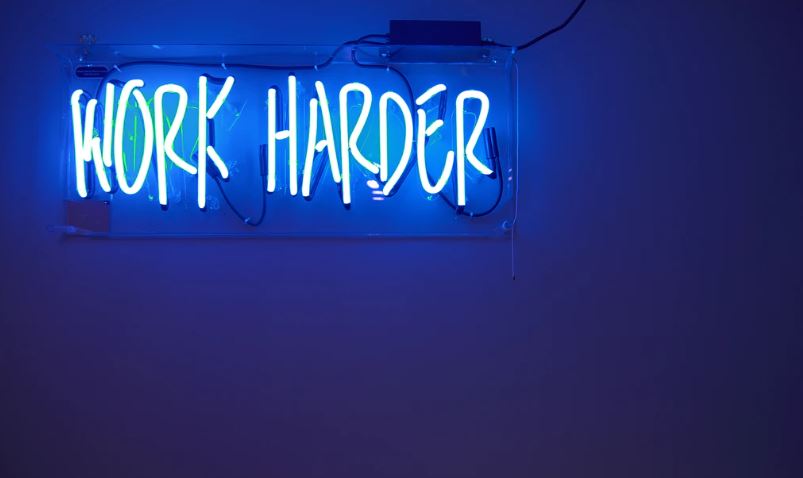 In theory, HSBC has a hiring freeze on right now which it spends another few months working out exactly what it wants to do. Barclays doesn't have a hiring freeze, but does need to focus on paying its existing staff if it wants to keep them.

These constraints haven't prevented either bank from bolstering their benches of senior technology talent in London.

HSBC, for example, has quietly hired Chris Skinner, a former head of UK asset management operations at Deutsche Bank. Skinner joined in late May as a senior programme manager in the chief data office within the investment bank.

Barclays has hired both Usman Hamid as a director of strategy and architecture in its core engineering team and Chris Woodward as a managing director in technology for risk finance and treasury functions. Hamid joins from the BBC, where he was head of product for infrastructure and enterprise networks. Woodward joins from Morgan Stanley where he led an agile transformation programme across the firm and was formerly head of architecture and data governance for operations technology.

[A message from eFinancialCareers: We have a range of global technology job vacancies you can apply for here]

The appointments come as banks are expected to push ahead with investments in both automation (which requires data), enterprise engineering and cloud adoption this year, driven partly by the need to cut costs and adapt business models to the threat that staff will need to continue working from home if the virus resurges in the winter.

HSBC's data team has suffered some high turnover in the past 12 months. In April, Jacklyn Osborne its chief data officer for global banking and markets, left for Bank of America. Last October, Chuck Teixeira, who was chief administrative officer and head of transformation for the global banking and markets team, left after four years. The bank didn't respond to a request to comment on whether it's replaced them.

Photo by Jordan Whitfield on Unsplash