Banks don't use 'cool' programming languages. Is that a turn-off? 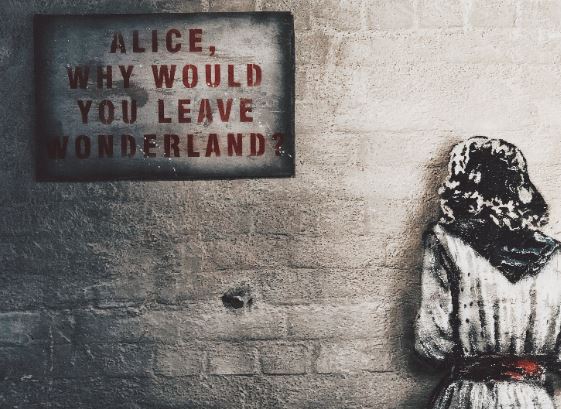 As banks attempt to attract programmers from other industries into their own burgeoning array of technology jobs, a potential problem is arising: they don't offer much opportunity to work with the coolest programming languages.  Instead, they have plenty of jobs in unpopular languages, like VBA.

The six 'coolest' programming languages, that developers actually want to code in were identified by Stack Overflow in its new Insights Report. They are: Rust, Typescript, Python, Kotlin, Go and (the lesser known) Julia. These are the languages that are most loved by coders. But the problem is that, with the exception of Python, banks barely use them at all.

The chart below demonstrates the problem. At a 'representative sample' of top U.S. banks, there are currently hardly any Kotlin jobs advertised, no Julia jobs (no surprise) and barely any Typescript jobs. By comparison, VBA jobs - which Stack Overflow ranks as the 'most dreaded' are fairly plentiful.

[eFinancialCareers has a range of banking technology jobs here.]

The shortage of jobs using Rust, Typescript and Kotlin in banks comes despite the fact that 26% of Stack Overflow's respondents said they use Typescript at work, 8% said they use Kotlin, 6% said they use Rust. By comparison, in the world at large just 6% of people use the dreaded VBA - even though it's still prevalent in big banks.

The danger, then is that in becoming an expert in VBA programming, you're boxing yourself into a corner with a language you don't (necessarily) like and that can't be easily transported to other industries. Equally, with their shortages of more popular Rust, Typescript and Kotlin jobs banks might be losing out to other employers like Amazon that have adopted newer languages more enthusiastically. Hmm.

Photo by Max Kobus on Unsplash