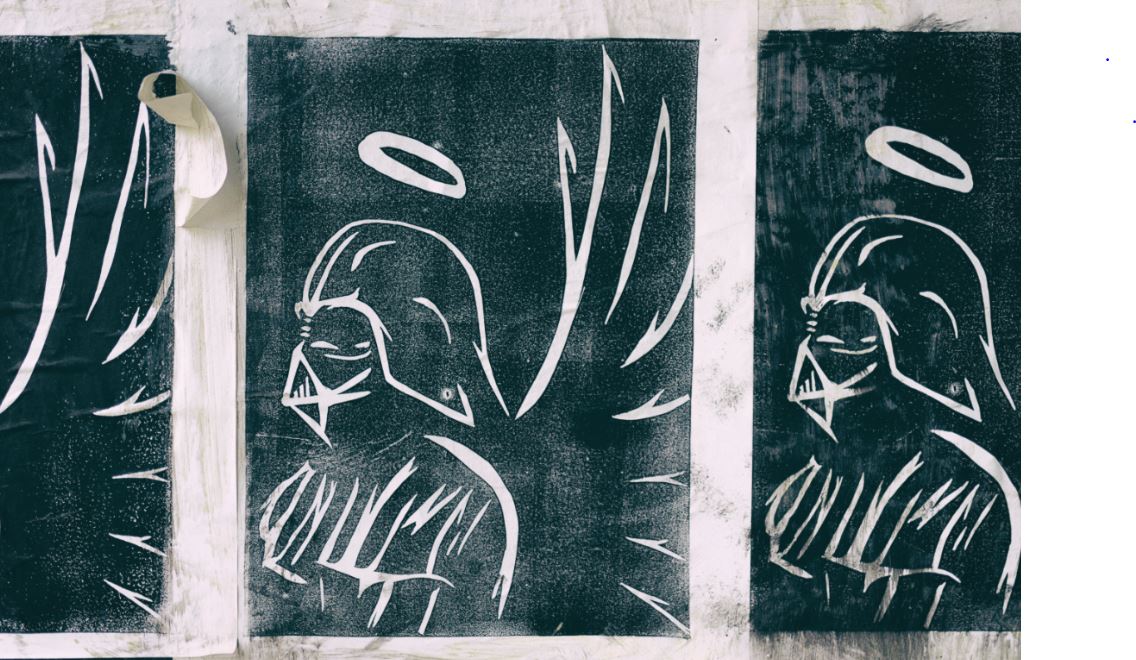 So, after years of criticism for their apparent eagerness to make money out of the misery of others (ie. corporations with falling share prices), short sellers have in fact turned out to be socially purposeful after all: they have an incentive to sniff-out seemingly nefarious goings-on while everyone else is looking blithely for the upside. Wirecard is a case in point.

Second only to journalists at the Financial Times, who are surely owed some sort of special dispensation for investigating Wirecard in the face of lawsuits, insults, and attacks by hackers, short sellers were instrumental in unearthing the scandal that led to the German 'fintech payments company' to file for insolvency yesterday. Short sellers began blowing the whistle on Wirecard back in 2015-16 and stuck with it until the bitter end.

The Financial Times has the definitive free to read timeline of Wirecard's demise. As is often the case, short sellers were initially criticized for their eagerness to question a pillar of German financial probity, and (astonishingly) the German financial regulator BaFin even banned shorting of Wirecard's stocks for two months in February 2019 in response. (This was a mere month before the FT visited the Philippines to investigate a Wirecard subsidiary and, at the given address, found a retired seaman living quietly with his extended family of 12 in a home owned by his mother for 50 years, who had little idea what they were talking about.)

In a real-life example of a happy ending, hedge funds like Coatue Management, TCI Fund Management, Greenvale Capital and Darsana Capital Partners stand to have benefitted mightily from the collapse in Wirecard's shareprice from its peak of €191 in 2018 to around €3 yesterday. The hapless German regulator meanwhile is being blasted for its naivety and amateurism and regulatory heads are expected to roll as a result.

Despite the financial benefits of unearthing what looks very much like a major fraud at a former member of Germany's prestigious Dax 30 index (Wirecard displaced Commerzbank in September 2018), Bloomberg says most short sellers aren't actually in it for the money. They like to see themselves as do-gooders conducting 'detective work' into corporate malfeasance, often at considerable personal expense and stress. “There were people with hundreds of millions of wealth dependent on the fraud remaining concealed,” one short seller told Bloomberg of Wirecard, adding that the backlash against their investigation into the company was the worst they'd ever experienced.

This isn't the first time short sellers' service to the community has been called out. Last year, Reuters suggested short sellers can identify companies practicising the art of 'greenwash,' or exaggerating their sustainability credentials in the hope of investments from funds with lots of green dollars to invest.

Short sellers also played a part in sniffing out the financial crisis of 2008, and were again vilified and subject to constraints then. Naked short selling was banned in 2008 in the U.S. and in 2010 by the E.U.. However 'fully clothed' short selling remains permissable. Wirecard shows that it's also desirable and that short sellers' self-perception may be more accurate than the reputation that goes before them.

Separately, as recruiters everywhere wait for banks to start laying people off so that they can also start to hire, consulting firm Accenture seems to have come up with another approach. In response to the pandemic, Bloomberg reports that Accenture will be curbing hiring, halting promotions and delaying the start dates of people it's already recruited. Interestingly, it's also busy retraining current employees in the hot areas of cloud computing and technology. - No fewer than 37,000 Accenture staff have been rebadged in these areas since the pandemic began.

For the moment, Wirecard's insolvency filing only affects the group’s holding company, which employs 200 of the group's 5,700 staff. (Financial Times)

Despite an $18bn loss at the Vision Fund in the year to March, SoftBank's Masayoshi Son still says Rajeev Misra is a great guy who deserved his recent big pay rise. “He may be getting criticized for this and that, but Rajeev is one” of the key executives at SoftBank, Son said. “There wouldn’t be a Vision Fund if it wasn’t for him. He has been very effective and will continue to be going forward...Those hard-working executives who take risks and deliver results should be paid for their efforts...That will allow them to take more risks in the future.” Right. (Bloomberg)

Socialite hedge fund manager Arpad Busson delisted his hedge fund from the Swiss stock exchange after racking up losses of more than $55m in the past five years alone. (iNews)

The former head of eFX distribution for the Americas at Barclays joined TP ICAP. (The Trade News)

Photo by Josh Howard on Unsplash