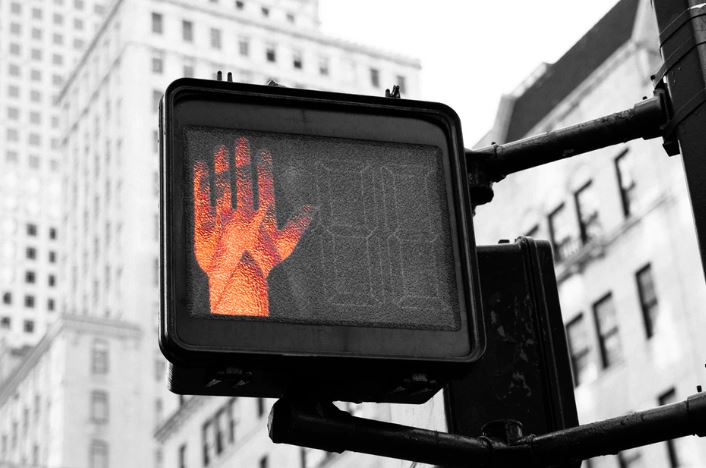 The French government’s new short-term working scheme kicked off on July 1 but the country’s investment banks wont be joining it.

The new program emulates the emergency one put in place during the pandemic lockdown and is modelled on the ‘Kurzarbeit’ programme in Germany, where unions and businesses agree on a reduction of working time in exchange for job security.

In return French President Emmanuel Macron said the state will pay 85% of furlough costs for as long as two years, and is encouraging companies to strike deals with workers on a case-by-case basis. The state subsidy will reduce for deals struck after October 1.

France’s biggest banks are adamant they will not take advantage of the scheme. When the Covid 19 pandemic began in March, France’s banks pledged not to furlough any of their staff because they didn’t to be seen to be taking state aid, and the strings attached to it.

Société Générale said it will not move from the position it laid out on April 1 when it committed to avoid using the emergency partial unemployment scheme as well as the measures allowing companies to defer social and tax charges. “The objective is not to be a burden on the national budget and allow the French state to focus its help on those enterprises that need it most,” the bank said.  BNP Paribas, Natixis and Credit Agricole have adopted a similar stance.

By avoiding use of the scheme, French banks have flexibility to manage their businesses how they want. In the wake of the crisis, they instigated hiring freezes and halted redundancy programmes, but job cuts could come later in the year. Société Générale’s board has pushed for a review of parts of its equities trading business following a bruising first quarter.

Boutiques are also keen to avoid the schemes where necessary.  Big independent firms like Lazard and Rothschild have seen an increase in debt advisory and restructuring work to compensate for a likely slump in M&A revenues.  Last month boutique Perella Weinberg cut around 7% of its staff amid the coronavirus outbreak, including posts in Paris, and it wont be using the short-time working scheme in Paris, a source said.

One of the conditions of pledging to maintain all of their on the payroll full time has been that French banks have been able to force workers to take annual leave during lockdown. While this proved challenging where teams were busy on deals and were effectively told to down tools, it’s probably a fair exchange at a time when more than 13 million French workers have been furloughed and unemployment has risen in a number of sectors.

On July 1 French aeroplane manufacturer Airbus announced around 5,000 redundancies in France. The latest unemployment figures showed the number of claimants registered as fully unemployed declined 3.3% in May as the economy re-opened, following surges of 7.1% in March and 22.6% in April.

Photo by Kai Pilger on Unsplash