Morning Coffee: This might look like a prelude to layoffs at Goldman Sachs. Fear-driven WFH burnout is real 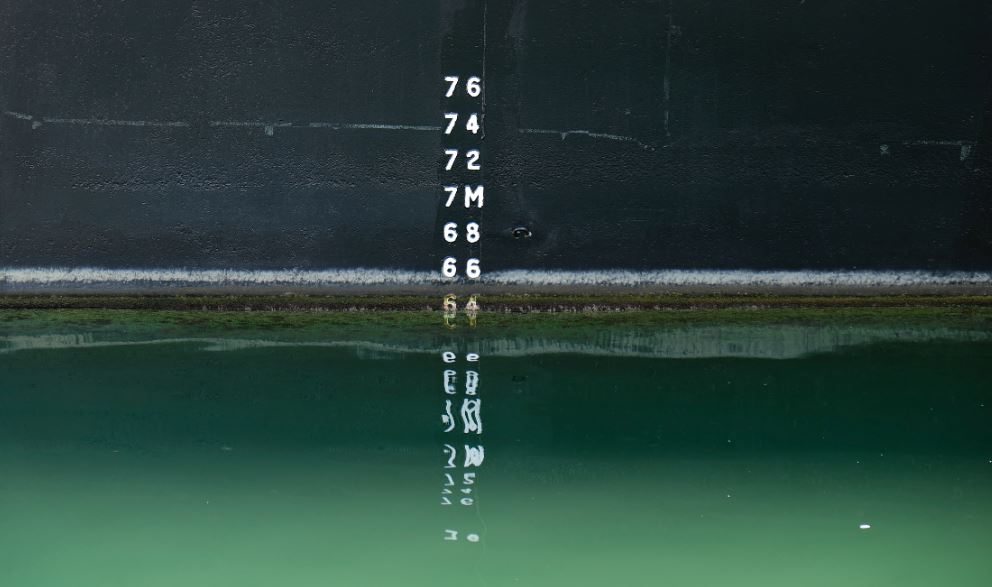 In a pandemic, it seems that people working from home might become divorced from the reality of their performance. Goldman Sachs is taking steps to remedy this.

At least, this seems to be one back story to the revelation that Goldman Sachs is upgrading its performance review system four years after it did it last. When the time comes for annual reviews this December, Reuters reports that Goldman will be ranking staff according to three categories - "exceeds expectations," "fully meets expectations," and "partially meets expectations." 25%, 65% and 10% of Goldman employes are expected to fall into each category, respectively.

This might sound like a precursor to layoffs, with the 10% of 'partials' destined to be dismissed. However, Goldman says this isn't the case. “Our evolved approach to performance management is about providing new opportunities for transparent communication, coaching and feedback, not about job cuts,” says Goldman spokeswoman Leslie Shribman. Goldman CEO David Solomon said the new system is a response to the "dynamics of today's challenges" and to the need for "more transparency in feedback."

It might also be a response to a new head of HR, Bentley de Beyer, who joined in January and previously worked for Johnson & Johnson. Edith Cooper, a prior head of human capital management, imposed her own shakeup of Goldman's appraisal system in 2016 when she ended Goldman's previous approach of rating employees on a scale of 1-9 and replaced it with an online system offering continuous feedback on employees' performance. Cooper also cut the number of staff reviewing each employee at year end from 10 to six as part of the same process.

Now it seems that ratings are back in fashion. Sitting at home, squinting at screens, Goldman staff need a solid idea how they really compare to peers. We're not back to the stark granularity of 1-9 numerical rating system yet, but it may not long before we get there.

Separately, aside from but not unrelated to the virus, former Google head of HR Laszlo Bock has pinpointed the possible issue with 2020. People have been overworking out of fear.

“There’s sort of an emerging sense behind the scenes of executives saying, ‘This is not going to be sustainable,’” says Bock of working from home and the productivity gains in the early days of the virus. When workers left in March, it was with a sense of adrenaline-fueled doom that couldn't be prolonged and is leaving people exhausted. “It was people being terrified of losing their jobs, and that fear-driven productivity is not sustainable,” Bock says.

Not only did Goldman manage to negotiate down its 1MDB fine from $7.5bn to $2.5bn, but it managed to pull off a "remarkable change in atmosphere." The negotiations ended up so friendly that the group posed for pictures to celebrate the deal signing. (Financial Times)

Ex-Bridgewater Associates co-chief executive Eileen Murray says Bridgewater is withholding $20-$100m in deferred compensation because she disclosed her gender suit to a third party. She's filed a suit against Bridgewater. “Ms. Murray also stands as a role model for women, and feels a personal duty to uphold the principles of fair and equal treatment that she has publicly avowed for women in the workplace.”  (WSJ)

Robert Kindler, global head of M&A at Morgan Stanley, says virus uncertainty, high valuations, and regulatory challenges mean M&A is unlikely to bounce back in the second half. (CNBC)

“People will feel under certain pressures to return, particularly if you see half of your team back in the office in close proximity to the leadership.” (Reuters)

In London, it will soon be possible to evade the virus by travelling to work on an open top tour bus. (Bloomberg)

Goldman CEO David Solomon appeared on stage as his alter ego DJ D-Sol at an outdoor concert in the Hamptons. “It’s important for us to try to find ways to protect each other and also enjoy life.” (Bloomberg)

Do you have a middle class income? (Pew Research)

Photo by Miguel A. Amutio on Unsplash