Morning Coffee: Goldman Sachs traders briefly submit to intrusive interns. Banks are getting out of London 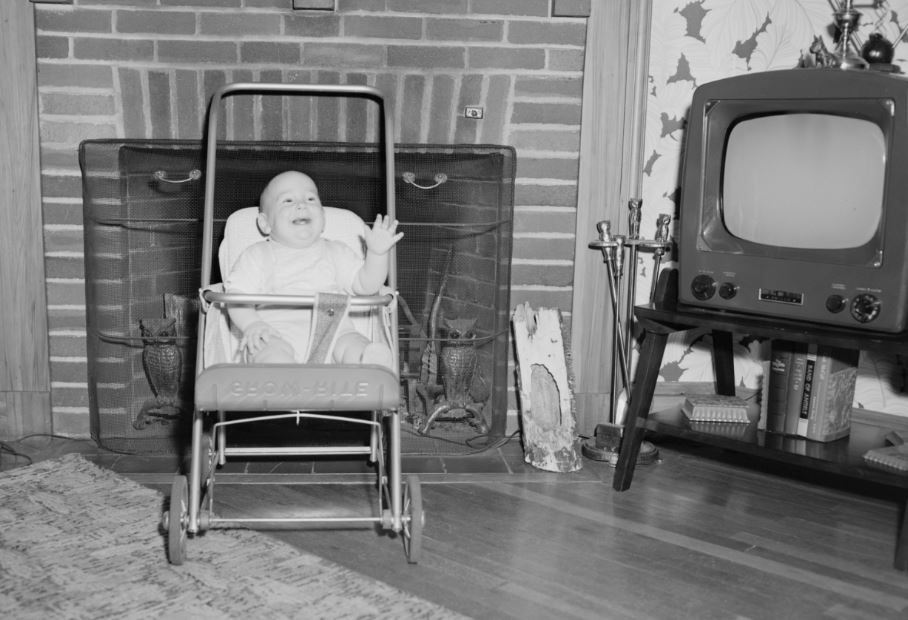 Goldman Sachs' virtual interns have arrived. Across the world, most of the firm's interns began yesterday and will remain in situ at their home desks for the next five weeks. Following some concerns about how the virtual interns would be engaged, it seems that Goldman's traders have agreed to do what only recently was considered unthinkable: they will share their screens.

However, they will not share their screens for long - or at least not for long all in one go. The Financial Times reports that Goldman's traders have agreed to 30 minute "job shadowing sessions" in which markets interns will be able to see a trader's screens whilst simultaneously chatting to the trader about the positions he or she is putting on, and that these sessions will take place 'several times a day.' If you're an intern, this sounds much better than playing on a trading simulator for the next five weeks. If you're a trader, you can see why it might be a bit annoying.

We spoke to one Goldman trader last month who was definitely not keen. "They're trying to get us to share screens with the interns," he said, "I find it hard to imagine this will gain much traction." He suggested that the concept was "creepy" because interns would have visibility on everything traders did on their computers: "The chance that you forget someone is actively watching you is high." For 30 minutes at a time, GS traders will have to try hard to remember.

Separately, Bloomberg notes that banks in London are simutaneously slimming down their office space. Morgan Stanley is quietly reviewing its entire London office footprint; Barclays is thinking of jettisoning its headquarters in Canary Wharf; Credit Suisse is offloading nine floors (also at Canary Wharf); Deutsche Bank plans to leave most of its dozen buildings in the City and move into 21 Moorfields after it’s completed in 2021; and Nomura and HSBC are subletting space in their buildings. The downsizings are more down to cost cuttings than COVID: most banks had planned them for years, but the virus makes shedding desk space all the more opportune.

Another 'digital evangelist' is going to evangelize outside of banking: Elly Hardwick, who was chief digital officer at UBS, is leaving after less than a year. (FiNews)

Apollo Global Management is now creating a $12bn credit platform focused on providing companies with loans of around $1bn. (WSJ)

PwC, Deloitte, KPMG and EY have until 2024 to separate out their audit units in the UK. They have until the end of October to outline how they plan to do so. (Financial Times)

Being black in law: “These reminders come in many forms, like having your security pass checked twice to enter work, or being invited to training about what leadership looks like -- where none of the dozen speakers look like you.” (Bloomberg)

Pitchfork wielding protestors descend upon the Hamptons, hang around outside the homes of Steven Schwarzman, Daniel Loeb. (Page Six)

43% of white students at Harvard are legacy, athletes, or related to donors and staff. (NBC News)

Furloughed woman has spiritual awakening that her calling is to be paid for doing nothing. (Daily Mash)

Half 'London based professionals' say they've suffered sleep deprivation during the pandemic. Another 38% say they're less productive because they feel depressed. (Financial News)