Carnage as cuts begin at HSBC in Paris 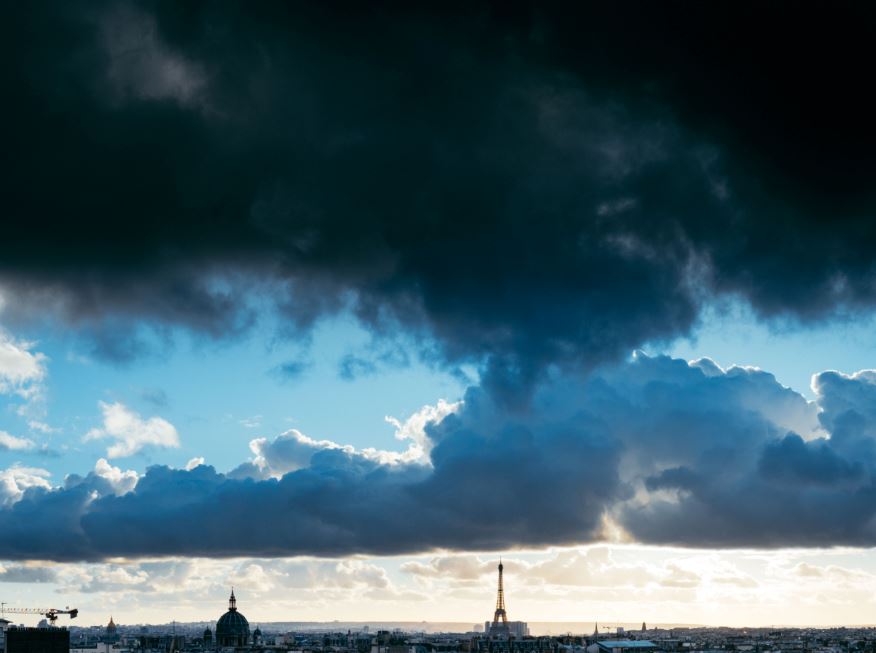 Group CEO Noel Quinn has followed through on his promise to press ahead with his restructuring at HSBC with the announcement of 235 job cuts at HSBC’s global banking and markets business in Paris.

There are just over 200 people in global banking alone at HSBC in France and the bank plans to reduce that figure by between 60 and 70. Within that the bank's French ECM is set to bear the brunt of the cuts with the bank’s local execution likely to disappear and be centralised in London, leaving just a handful of product specialists in Paris. In addition, the bank employs around 30 staff in M&A and advisory and one source said that number could be reduced by up to 40% (around a dozen people) as the bank maintains a  small  execution team working in the French capital , supported by French-speaking bankers from London. HSBC declined to comment.

The markets unit is expected to account for the remainder of the GBM redundancies.

The GBM job cuts account for 38% of total headcount at the bank’s Paris operation, a big reduction in firepower at what used to be one of its most important businesses.

We understand that the bank is also moving some of its French mergers and acquisitions coverage and execution teams to Canary Wharf, along with its capital markets effort.

The cuts in France are part of a plan by global banking head Greg Guyett to concentrate the business in Asia, the Middle East and the UK mid-market.

That means serving only big corporates that use the bank’s services internationally and with the exception of the dedicated UK push, it has resulted in the bank cutting domestic clients. GBM’s European operations made a loss of $463m on operating income of $799m in the first quarter and has long struggled to be profitable.

A spokesperson for HSBC France in Paris said in a statement:  “Our strategy is very clear: We want to be a leading international bank in Europe, supporting clients that value our international network with a strong proposition focused on transactional banking, financing and capital markets. We are creating  an integrated Continental European bank anchored on Paris, connecting our customers to HSBC’s global network, and providing access to Continental Europe for HSBC’s customers around the world.”

The bank has begun consultation with French trade unions. The planned cuts include around 100 posts that were announced as disappearing from the European equities sales and research business earlier this year.

Despite the cuts, which will take effect later this year, the bank said it will retain Paris as its main EU hub post-Brexit, albeit with a vastly reduced number than the 1,000-strong headcount that was initially mooted. The bank is also selling its French retail operations. “There will be months of consultation so it will be a slow process,” said one source.

HSBC used to have a strong operation in France built from its acquisition of Credit Commercial de France (CCF), a business that spawned a number of its senior bankers, including former GBM head Samir Assaf, who stepped down in March this year and handed the reins to Guyett and Georges Elhedery.

Stéphane Rambosson, CEO of executive search firm Vici Advisory said: "It is seen as HSBC wanting to shift the balance of its global banking business to Asia and as a result taking the opportunity to reduce the scope of its former CCF business in France. It's a relatively easy option on paper, as they are trying to sell other parts of their large French business, although the process in France may be somewhat cumbersome."

The cuts are part of HSBC's restructuring plan, which is widely supported by many employees who believe the bank has long been overstaffed.

Photo by OB OA on Unsplash