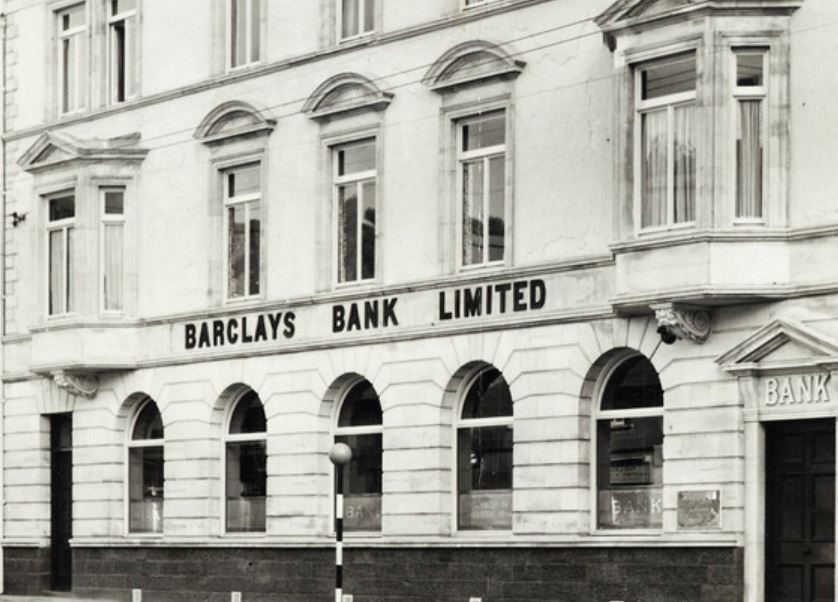 What if Jes Staley wasn't the chief executive of Barclays? For the time being it's an entirely rhetorical question: Staley is the chief executive of Barclays and no date has been given for when he'll step down. In February, however, Barclays was said to be looking for a Staley replacement. And when Jes goes, Barclays' sales and trading professionals may be in for a shock.

Just how much of a shock is reflected by Edward Bramson's latest request that Barclays should cut the assets committed to its corporate and investment bank by 24% in order to increase returns. After long years of investment in sales and trading under Staley, the business still doesn't look as healthy as might be expected.

Staley was appointed CEO of Barclays in December 2015. At that point, £13.9bn of tangible equity was allocated to the corporate and investment bank (CIB), which earned a return of 6%. In the most recent quarter, £29bn of tangible equity was allocated to the CIB - more than double the level on Staley's arrival. And although the return on equity in Barclays CIB was 9.6% in Q22020, this probably about as good at it gets following an exceptional quarter. It also still below the bank's 10% return on equity target and compares badly to markets businesses at the likes of Goldman Sachs or Credit Suisse, which generated returns of 17% or more in the second quarter.

Barclays declined to comment on Bramson's letter. The key question is whether Staley's successor will be as patient? Maybe not, particularly if sales and trading revenues now decline as expected. Bramson wants Barclays to cut like Deutsche Bank. And Deutsche Bank, needless to say, closed its equities sales and trading division (or at least attempted to, not withstanding illiquid assets stuck on its balance sheet) in July 2019 and has since done away with 1,000 jobs in its investment bank and a further 1,000 jobs in the capital release unit to which it transferred sales and trading staff who could dispose of the unwanted assets.

The best thing that Barclays' traders can probably hope for is that finding a successor for Staley is delayed due to the pandemic. In the meantime, it seems possible that Barclays' sales and trading jobs and bonuses will be squeezed in 2020 in an effort to juice returns. When an analyst questioned the already unusually low cost ratio in Barclays corporate and investment bank in the first half of 2020, Staley said that the bank will pay competitively but that it also needs to be "mindful' of the uncertain economic environment. Layoffs at Barclays are due to recommence in September. If the return on equity in the corporate and investment bank falls dramatically from its recent peak, Bramson's needling could prompt even Staley into taking more decisive action after the summer break.