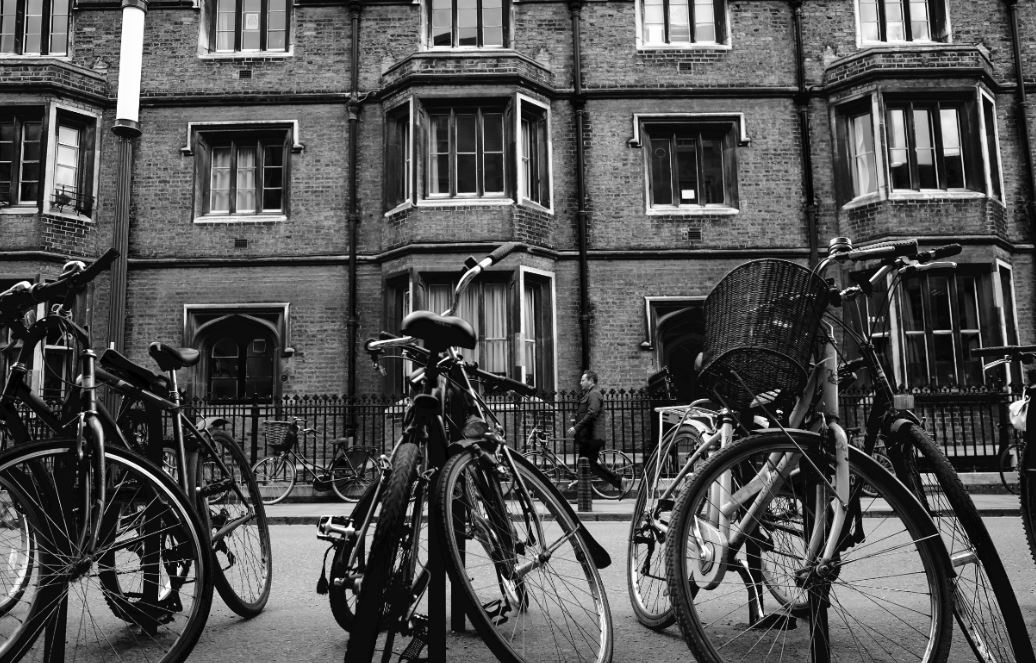 As the furore about A level grades continues to rage (justifiably) in the U.K., with some students excluded from top universities they would almost certainly have attended if they'd actually sat exams, it's worth revisiting the universities that banks in London and on Wall Street like to hire from. The latest data suggests you can still get a banking job if you don't attend an elite university, but that some banks have been historically more likely to hire elite graduates than others.

Assessment company SHL looked at the LinkedIn profiles of locally educated employees at a selection of leading banks in the U.S. and the U.K.. In the U.S., SHL found that many banks  overwhelmingly  hire U.S. students from private colleges (a category that includes all the Ivy League Universities*). In the U.K., SHL found that banks like to hire U.K. students from the Russell Group Universities**, including Oxford, Cambridge and the LSE. However, students from elite universities aren't distributed between banks evenly.

As the charts below show, 'pure investment banks' tend to have a higher percentage of elite university/college graduates than banks with large retail banking arms. SHL's analysis suggested that 70% of U.K.-educated staff at Goldman Sachs come from Russell Group universities for example, compared with 31% at Lloyds Banking Group.

Similarly, in the U.S., 64% of Goldman's locally-educated staff come from private colleges and 21% come from the Ivy League, compared to just 24% and 2% respectively for Charles Schwab, which runs a large retail brokerage operation.

If you didn't attend an elite university, don't let the data discourage you. It's notable that even at Goldman, 30% of U.K. educated employees are from universities outside of the Russell Group, and that in the U.S. just 21% of GS staff are from the Ivy League.

Moreover, times may be changing: the figures are a current snapshot of all employees, not just recent hires; most banks say they've already vastly expanded the range of universities they hire from thanks to new methods of assessment like Hirevue interviews, and this may widen still further as banks' student presentations turn digital due to the virus.

Photo by Tim Bechervaise on Unsplash