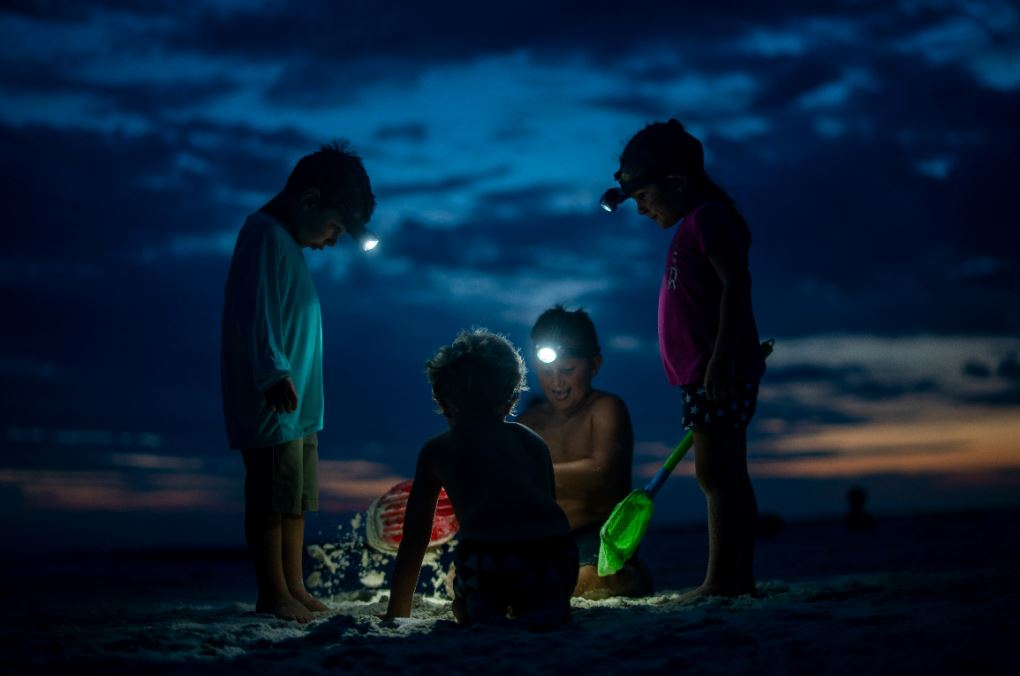 Marty Chavez always gives good interviews, and even now (perhaps especially because) he’s been out of Goldman Sachs for a year, he still has a decent amount of insight into the corporate culture of investment banking and the likely trends – ever since being advised in his turn by Armen Avanessians that “the forward point hardly moves”, he’s been one of Wall Street’s most reliable futurologists.  Chavez still thinks that automation is likely to continue, although it may not eliminate any more jobs, as there are not so many well-paid people any more who effectively “listen to something on the phone, type it into a spreadsheet and then paste that into an email”.  In his spare time from four board jobs and a professorship, he’s teaching his six year old how to code.

As well as his thoughts on the future of trading, Mr Chavez can reminisce like an old-timer with the best of them.  It feels like his war stories are developing a certain … patina … in the retelling (was he really the only out gay man at Goldman in 1993 – the Firmwide Diversity Committee was established three years earlier? How “most macho of all macho corners” was Lloyd Blankfein’s commodities trading desk, really?).  But if you accept that they’re legends and parables, there’s still wisdom there.  Whatever the literal truth of the role of J Aron’s famed “strategies team” or “strats”, there’s definitely a ring of emotional truth to Mr Chavez’ words when he says something like...

“[D]oing math for the popular kids was my survival strategy since I was 10-years-old, so I got to Wall Street and I thought ‘I know exactly what to do here. I’m going to do their math for them, and they’re gonna love me. And I’m going to become indispensable to them”

For anyone at the start of the career, that advice is gold – if you want job security and management recognition, first best is to be a revenue generator yourself and a close second best is to make yourself indispensable to revenue generators. Math was the old way of ingratiating yourself. It may not work any more, but there will always be a useful skill in short supply. Your role is simply to find out what that is.

Chavez also emphasised the role of contingency and chance in anyone’s career development.  Although he left shortly after the appointment of David Solomon as CEO, and had been talked about a little bit as a possible CEO candidate himself, Chavez absolutely disavows ever having had any ambition.  “Many of the jobs I had at Goldman were a surprise, they were not jobs I had targeted or coveted”, he says, along with what might be the best and most old-fashioned advice possible for getting on in investment banking – “if you’re asked to do a particular job, there is a huge cultural value of just saying yes”.

Elsewhere on the Internet, IT security people are looking at the hacker attack which took over the Twitter accounts of Jeff Bezos and Joe Biden to use for a Bitcoin scam and asking if there’s any particular reason why something similar couldn’t happen to more or less any other big company, including the world’s biggest banks.  The news is, unfortunately, not good.

The attack on Twitter appears to have been carried out by teenagers, but extremely well-organised ones who combed LinkedIn for information about new and inexperienced employees, then phoned them up pretending to be IT support in order to get hold of master passwords (so called “phone phishing” or “social engineering”).  These teenagers organise themselves into syndicates on forums like OGUsers.com, advertising with language disconcertingly reminiscent of banking recruitment (“Need someone that has experience with social engineering over call, great pay …clear & normal adult voice. No little kids”).  Although Marty Chavez might say there’s a bright future in trading for intelligent young people with an understanding of coding and the ability to make themselves useful and form relationships, it seems that some of them might be looking to monetise that skill otherwise than a Wall Street career.

“It’s cool, I guess, but I don’t think I’ll wear it”.  An online team building “make a tie dye shirt” event held for the internship program at a Chicago based HFT firm falls into the valiant attempt category.  Feedback from virtual interns across the industry appears to be that they have mainly learned “how to work alone” (Bloomberg)

Goldman Sachs, too, is looking to add a VP-level hire to its Digital Assets team in London (Decrypt)

The decisions made by ABN Amro to step back from wholesale banking have considerable and largely negative readthrough to the second tier of European names – if you don’t have any world-class businesses to build the franchise around, the RoE gap between corporate and retail banking is really noticeable. (Euromoney)

“Everyone’s looking forward to clarification and a new leader in place”, but there appear to be a few more political obstacles yet to overcome before Nicolai Tangen is able to take up his post at the Norwegian sovereign wealth fund. (Bloomberg)

Amazon continues to expand its real estate footprint, and not just in warehouses and fulfilment centres – it seems to be putting a significant bet that office working will still be the way of the future (WSJ)

The shape of a glass can influence how much you drink – because we’re not always good at judging volume, we tend to drink more slowly out of glasses with straight sides than with outward sloping sides. (BPS Digest)

Photo by Ben McLeod on Unsplash