Morning Coffee: Citi’s rising star misbehaves on a flight. Bankers are having to hand over their test results to the boss 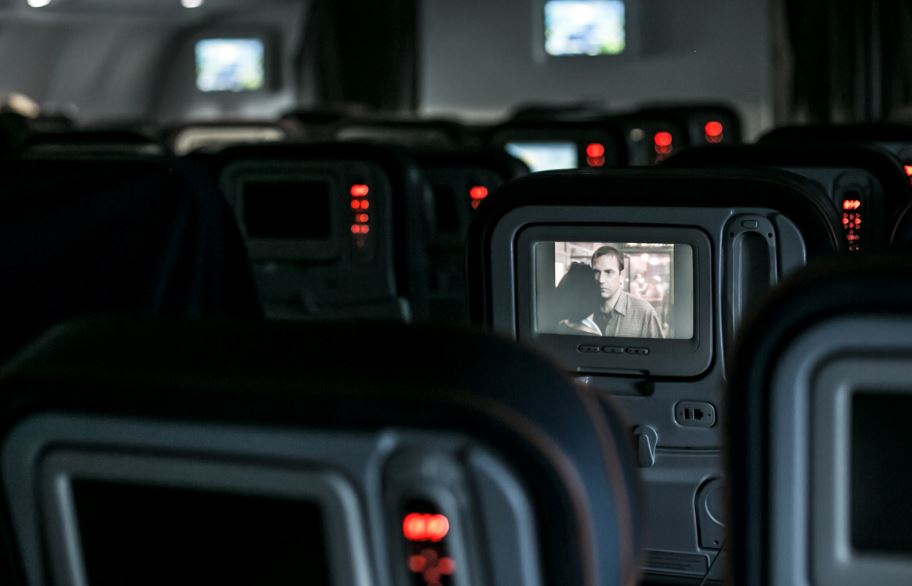 It feels like a story from another age; one in which bankers not only took international flights, but also got drunk on them and scuffled with the police on arrival.  Indeed, the Auckland-Sydney flight on which Citi FIG investment banker Tom Cribb had at least one Scotch too many was back in February, about a month before the lockdowns began.

Cribb's antics have finally come to court, and the outcome is ... probably a bit better than expectations.  Cribb has been fined A$1000 and put on a two year good behaviour bond after pleading guilty to obstructing an officer and failing to comply with crew instructions.

It's a bit of a fall from grace for a banker once referred to as part of “Generation Next” at Citi when he was promoted to managing director (MD) at the tender age of 37.  Cribb's lawyer said references to the flight have caused his client “embarrassment in the financial industry”.

In mitigation, Mr Cribb’s lawyer noted that his bonus for this year will be “dramatically reduced”, and that earlier articles in the business press had caused him “embarrassment in the financial industry”.  And it has to be said, the details are indeed pretty embarrassing.  After having been served the fateful Scotch excess, Mr Cribb made enough of a nuisance of himself on the plane (bothering adjacent passengers, talking on his phone and using the bathroom several times while the seatbelt light was on) to be met by police at the gate.  He then threw what sounds like a classic do-you-know-who-I-am tantrum, including other phrases like “I’m taking your badge”, “I can’t believe this is Australia” and, possibly rhetorically, “Am I being arrested?”. After sobering up sufficiently to be interviewed by the police, he switched to the opposite pole of “Yeah, I f—ked up” and “I had a few drinks”, apologising to the cop whose hand he had hurt while kicking out as he had been tackled to the ground.

This will take quite a while to live down and rightly so – it’s exactly the kind of behaviour that gets the mild-mannered and polite majority of bankers a bad name.  For the rest of his career, Mr Cribb will be unable to book a business trip without at least one office humorist making some sort of comment, and if he doesn’t get a breathalyser kit in this year’s Secret Santa then standards of banter have sadly declined. On the other hand, he’s expressed remorse, is seeing a counsellor and was actually able to provide numerous witnesses to testify that it was genuinely out of character for someone usually regarded as a “gentle soul”.  Citi, meanwhile, is understood to be dramatically reducing his bonus.

Elsewhere, how would you feel if your boss asked you (in the “demanded” sense of “asked”) you to get COVID-19 tested and hand in the results to the HR department by the end of the week?  On the one hand, it’s sort of possible to understand why they would want to do that, but on the other hand ... shouldn’t the decision to get tested be up to the individual, on the grounds of their own health and wishes?  And handing over the results to HR ... doesn’t it feel like it might be setting a precedent for all sorts of other tests which a bank might like to carry out on its employees, but which the employees might think were none of its business?  This is the position that bankers working for Founder Securities in Hong Kong have been put in, and their labour union (who knew?) is not best pleased.

Reading through the story, it seems to mainly be about the Hong Kong government’s campaign to get everyone in the city tested over the next few days.  The program is officially voluntary, and it looks like the management at Founder Securities have been a bit too enthusiastic – and utterly tactless when it comes to allowing inferences to be drawn that noncompliance might affect performance reviews – in encouraging people to volunteer.  Another example of the recurring theme in our industry that managers need to understand that unless they take very great pains to avoid doing so, their suggestions and exhortations could be perceived as carrying the shadow of an implicit threat.

Almost certainly a lot more than you wanted to know – but perhaps exactly as much as you need to know – about the growth of mold in empty buildings.  It’s not just the coffee mugs in the office sink that you might need to fear on returning after lockdown (WIRED)

Weirdly reminiscent of some of the games played by high frequency traders, Amazon drivers are hanging mobile phones in the trees next to the depots in order to get a slightly better “ping” in responding to jobs. (Bloomberg)

Robin Rousseau, Deutsche Bank’s EMEA head of M&A, has been recruited to a vice-chairman role at Citi where he will concentrate on “strategic client coverage” in France. (FT)

Under lockdown, “knowledge workers” surveyed were spending 12% less time in internal meetings and 9% more time interacting with clients.  The proportion of tasks described as “tiresome” fell dramatically and people did 50% more things that they personally regarded as important, rather than things someone else asked them to do. (Harvard Business Review)

The City of London has launched a consultation on statues, landmarks and street names in the Square Mile, to which people are invited to make comments on which ones are problematic or offensive. (Financial News)

Expect quite a lot of speculative fintech launches – the second year MBA job market has absolutely fallen apart, with big historic recruiters like PwC making absolutely no offers this year other than to those who did internships with them. (WSJ)

Photo by Alev Takil on Unsplash