CFA charterholders worry their qualification is being devalued 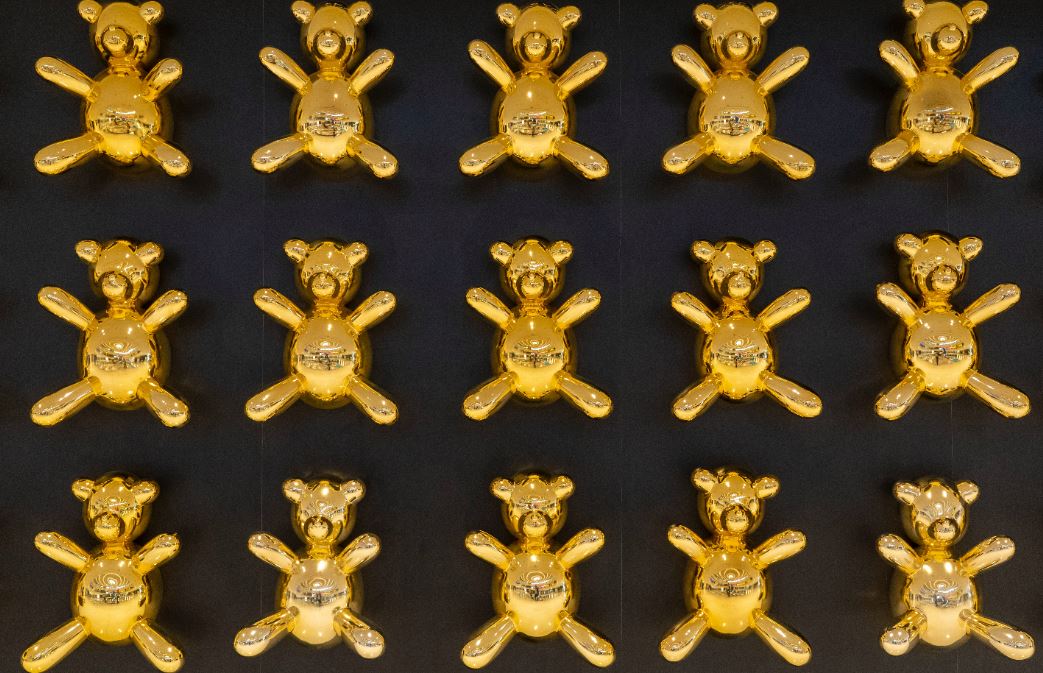 If you've attained a CFA® charter, you probably feel pretty chuffed with yourself. Until now, it means that you probably spent over 900 hours studying for three six hour exams, for which the average pass rates since 2010 were just 44% (Level I), 46% (Level II) and 57% (Level III). Not just that, but you needed four years of CFA Institute-approved work experience.

The CFA Institute's 154,000 charterholders globally could justifiably, then, claim to be members of a rarefied elite. Now, they fear their elite group is being diluted.

"There is going to be broad inflation in the number of people who have a CFA charter, and deflation in their quality," says one long-established charterholder. "You're still going to need a lot of brain power to pass the CFA exams, but it's going to be much easier to pass as a result of pure luck."

At issue are a combination of changes to the CFA exam format first announced in February 2021, combined with further recent adaptations to the format during the pandemic.

The February changes mean the CFA's Level I exams are now being administered electronically, four times a year (instead of two) and with 180 questions instead of 240. In 2021, candidates will be able to take the Level I exams in February, May, August, or November with a seven day window for sittings in each case. This is a significant change from the historical situation when the exams were held on a single day in either June or December.

Last month's changes saw further amendments as a result of COVID-19. In response to the pandemic, the CFA Institute said that Level II and Level III exams will also become digital from next year, that they will take place twice a year, and that they too can happen within 10 day windows instead of the single days they were restricted to historically.

These changes followed a vote at the CFA's May 2019 annual meeting, which means CFA charterholders now only need only 4,000 hours of work experience, completed in a minimum of 36 months, instead of four years' work experience, about which the CFA Institute has historically been very fussy.

The changes have prompted suggestions that the CFA exams are about to get easier to pass. As CFA Level I questions are cut by 25%, students suggest the chances of getting a question right will rise. Existing charterholders agree. "The element of luck has increased," says one. "If there are fewer questions and you don't study for something, there's a reduced chance that your blind spot will come up in the exam."

The CFA Institute challenges this, however. "The CFA Institute invested in independent psychometric research to inform this transition," says a spokeswoman. "The research clearly showed that a shorter exam would not affect our ability to reliably determine who has demonstrated the required competency to pass the exam, nor does it impact the passing standard, integrity or rigor of the exam."

CFA charterholders are dubious, too, about the increased frequency of exams and the 10 day windows for each sitting. "Previously you had to wait a whole six months to retake Level I and twelves months to retake Levels II and III," says one charterholder. "It's much easier to remember something when you only learned it six years ago, plus the curriculum seems less likely to change radically. In the past, the curriculum altered substantially in a 12 month period and you had to change all your notes.

"It seems that won't happen now. You will get to pick your moment in a 10 day testing window. It's like they're serving up the CFA charter on a silver platter."

Predictably, again, the CFA Institute disagrees. A spokeswoman points out that Level I can still only be taken twice in one year: "There are no back-to-back windows." She says, too that candidates for Level II and III exams shouldn't be advantaged by the new schedule: "If someone passes LII in February, they are unable to sit for LIII in May – the soonest they could sit LIII will be November. And, historically, despite the year between exam dates, most candidates would admit to having 6 months on/6 months off of studying. It’s a hard commitment to keep the pace non-stop for more than 6 months...."

Ultimately, it will become clear over time whether the alterations lead to a higher CFA exam pass rate and to a big increase in the number of charterholders as a result. In the meantime, existing holders of the accolade fret that the CFA Institute has simply hit upon a way of making itself more money: "The CFA Institute generates most of its revenues from exams. Now that it's holding more of them, its revenues will surely rise," says one.

“CFA Institute does not endorse, promote or warrant the accuracy or quality of eFinancialcareers. CFA® and Chartered Financial Analyst® are registered trademarks owned by CFA Institute.”