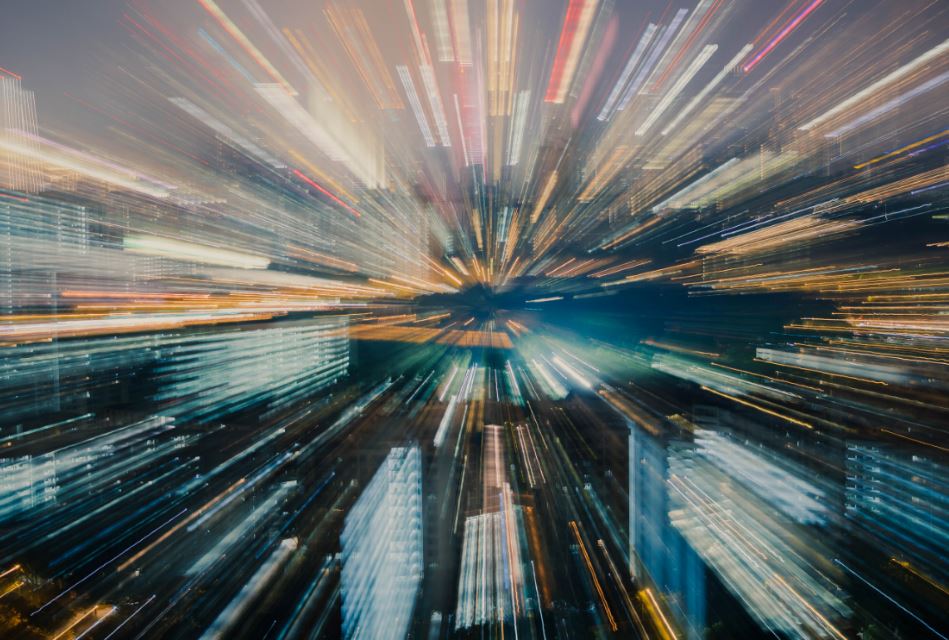 If you want to work in sales and trading now, you don't have to do so for a bank: in the past decade, the trading landscape has been transformed by the emergence of electronic trading platforms. And those platforms are also hiring.

Some of the top trading platforms are MarketAxess Holdings Inc., Tradeweb Markets LLC and Liquidnet Holdings, which allow investors and dealers to trade directly. - In the vernacular of the industry, banks are 'disintermediated.'

Unfortunately for anyone hoping to find a job in the sector, electronic trading platforms tend to be quite thinly staffed. MarketAxess, for example, employed only just over 500 people at the end of 2019, despite generating revenues of $511m. Average compensation per head was around $260k.

Electronic trading platforms are, however, expanding. Christine Nolan, head of corporate trading development at MarketAxess, says it's already hired more than 20 developers this year - twice as many as in 2018. As a result, developers account for 26% of new hires this year, up from 15% in 2019. Nolan says the company is also looking to hire between eight and 10 graduate trainees in the U.S..

"Hiring has been even more important to us during COVID-19, especially because we are seeing record trading volumes on our platform during periods of high volatility," says Nolan. "All of our recruiting process has been pivoted to the virtual environment, with our company using Microsoft Teams to conduct interviews."

If you apply for a graduate role at MarketAxess, Nolan says you can expect a resume review, a HackerRank assessment test, and an interview. "Because of COVID-19, the entire process has been conducted virtually."

The company typically looks for developers who can code in Java, React, Redis, Spring Boot, AWS, Docker, Kafka, Oracle, Stomp, or WebSockets. "The technology our engineers build is the backbone of credit markets," says Nolan, who claims that MarketAxess' team engages with a, "much broader and more varied set of problems," than other developers in the finance sector. "- They work to design capabilities for all market participants," she adds.

Photo by chuttersnap on Unsplash