Goldman Sachs people are reconvening at Facebook in New York 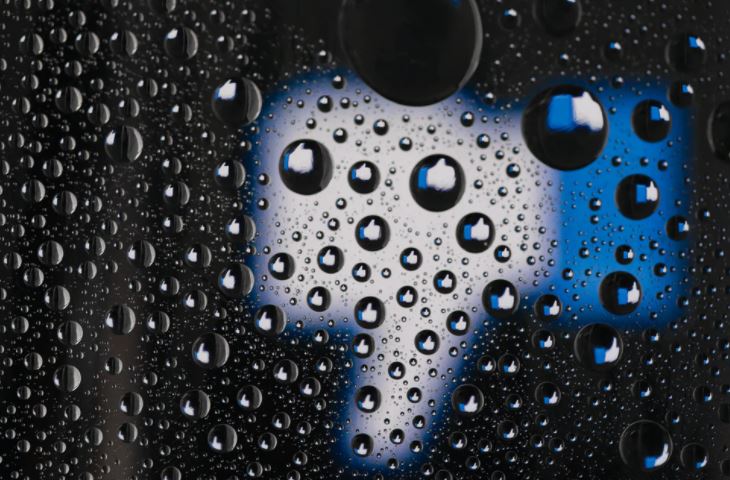 Facebook is expanding in New York. Even though the tech firm expects around 50% of its employees to be working from home permanently in the next decade, its New York headcount is rising. In August 2020, Facebook had more than 4,000 people working in Manhattan according to the New York Times, up from 2,900 at the start of the year. Further growth seems inevitable: two months ago, Facebook committed to leasing 2.2m square feet of office space at the James A. Farley Building in Midtown Manhattan.

As the technology giant boosts New York headcount, one particular place may prove a fertile hunting ground: Goldman Sachs. Many ex-Goldman staff have already moved to Facebook, and are likely to encourage former colleagues to do the same.

Established ex-Goldmanites at Facebook include the likes of Matthew Papas, a former Goldman MD and ex-head of equities technology for the Americas and digital experience at Goldman Sachs. Papas left for Facebook in October 2019 and is now director of engineering and head of recruiting products, based in the New York office.

There's also Gedaliah Friedenberg, another former Goldman MD. Friedenberg was a senior engineer in Goldman's Core Strats (Quant) team for nearly nine years. He joined Facebook in July 2018 after three years at Bank of America and is now part of the engineering leadership team at FB in New York.

Samantha Liakris, a former head of engineering campus recruitment at Goldman, joined Facebook's New York office in January 2019 after nine years at GS. “It’s difficult to grasp just how technology-driven the financial markets have become,” said Liakris, before leaving for what is essentially a pure tech firm.

Somewhat predictably, Facebook's chosen Goldman recruits seem to have a background in engineering or strats (Goldman's class of data scientists/engineers).

Moving to Facebook seems to make financial sense. A VP-level strat at Goldman can earn up $250k according to Glassdoor. Levels fyi puts average total compensation for a VP-level software engineer at Goldman at a nearly comparable $235k. E4 level engineers at Facebook earn compensation averaging $258k according to Levels fyi, while engineers lucky enough to join FB at E5 or above can expect $377k.

Photo by Barefoot Communications on Unsplash