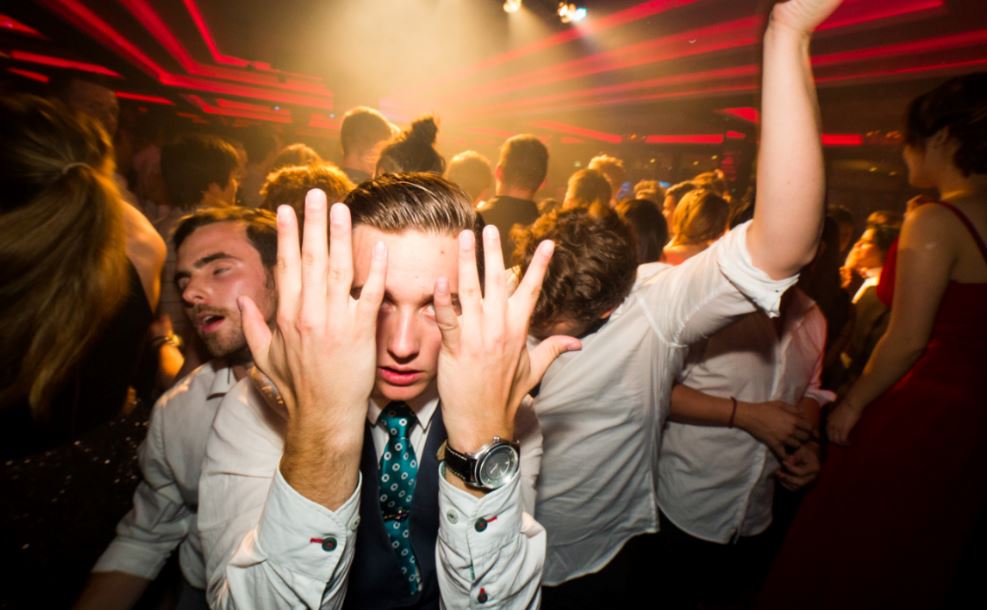 Yesterday was a bad day for anyone who hold bank stock as a legacy of deferred bonuses. Following an epic investigation by Buzz Feed News and the International Consortium of Investigative Journalists it appears that banks that promised in the past to have nothing more to do with money laundering may not have followed through.

Buzz Feed and the journalists scrutinized 2,100 of the suspicious activity reports (SARs) that are submitted by banks' compliance departments to regulators when they unearth evidence of wrongdoing. Even though the SARs investigated were just a tiny proportion of the total filed between 2011 and 2017, they suggested that many banks aren't as irreproachable as might be expected after years of fines and hefty investments in compliance.

The banks concerned have issued statements in response, typically pointing out how seriously they take the accusations and how much they've invested in measures to prevent money laundering in the recent past. Nonetheless, and although some of the infractions uncovered by the journalists were already known, the accusations, plus fears of a resurgence in COVID-19, drove bank stocks lower yesterday: HSBC's shares fell to a 25 year low; Standard Chartered's were down 5%; Barclays' and Deutsche Bank's were down 8%.

The revelations are likely to encourage banks to invest even more in compliance - but in compliance systems rather than compliance humans. Humans don't come out well from the investigation: between 2014 and 2015 the financial crime team at one bank was accused of having a culture of "cocaine booze and strippers," and of pursuing an intense weekday party schedule that left them so hungover they were known to fall asleep in office bathroom stalls the following day.

The answer, as ever, is likely to be the extraction of human beings from the circuit. The investigation found that many banks still relied upon manual internet searches to find out information about clients in SARS reports, that it took an average of 166 days for reports to be filed after issues were raised, and that systems at one bank were so disjointed that clients flagged as suspicious in one country weren't automatically flagged as suspicious in another. Automated screening would speed things up. They could also assign risk ratings that would flag the need intervention by competent humans only when necessary.

More automation should create more jobs for technologists. These jobs can be exceptionally well paid. - Even  ~ five years ago HSBC is said to have awarded some contractors working on its anti-money laundering £1k ($1.3k) a day. However, with some compliance professionals seeming to be part of the problem they're trying to solve, automation is likely to prove unavoidable. And that will be expensive for banks.

Separately, while people at Citadel Securities have been passing the pandemic in the 5-star Four Seasons Hotel in Palm Beach, some employees at Bridgewater have gone for a more feral alternative.

Fortune reports that around 50 people at Bridgewater have spent the pandemic working outside in the woods near the hedge fund's head office at Westport, Connecticut. They've reportedly been there since May, when they lugged their equipment out of the office.

Fortune has photos of the Bridgewater people congregating in tents to watch Ray Dalio (who's inside somewhere) on a Zoom call. Predictably, the tents are not your average nylon affair but large awnings tethered to concrete blocks. The Bridgewater people working beneath describe the experience as "calming" as they make investment decisions among trees and birds wearing jeans, t-shirts and flip-flops.

There have been some minor problems: hikers have intruded, falling tree sap is an issue and screens have stopped working outside, but the experiment has been a success. Bridgewater's people plan to stay in the woods until the end of October, wearing warm clothes if necessary. Then they'll move inside, and may stay overnight at work to avoid breaking their bubble. Next year they plan to work in the woods again, whether COVID is around or not.

HSBC isn't posting anything on social media until at least 11am today following the FinCen revelations. “Given the current news coverage, a decision has been taken to pause all HSBC proactive social media posts with immediate effect (except for customer responses in banking services), to avoid negative reactions and comments across our channels and content.” (Bloomberg)

After nine years as CEO, Sergio Ermotti is leaving UBS on October 30. Six months after he leaves the bank, he will have nothing more to do with it - Ermotti is not being retained on an advisory contract.  (FiNews)

Young people have been seduced by Instagram influencers promising huge profits from FX trading. Some have lost all their money. "I was told I had to sign up and invest £350 and would see immediate returns, but I lost that straight away. I was told to invest another £350, with the guarantee I could make all my money back, but I lost that too. " (The Times)

A trader who deleted his Whatsapp messages came up with a cast iron excuse for doing so: He'd been talking to a Russian agent who was a suspect in the 2006 death of Alexander Litvinenko. (Bloomberg)

Voters in households earning over $75k are more likely to be secret Trump voters. (Bloomberg)

Luke Ellis, CEO of UK hedge fund Man Group says he went survivalist during the 2008 crash. “I remember in 2008, going out and buying 50 extra sheep to have in a field outside my house as well as making sure I had something to defend the sheep...I was that worried about what would happen if the banking system in the U.K. collapsed.” (Bloomberg)