One of Goldman's top IBD strats quit to do this 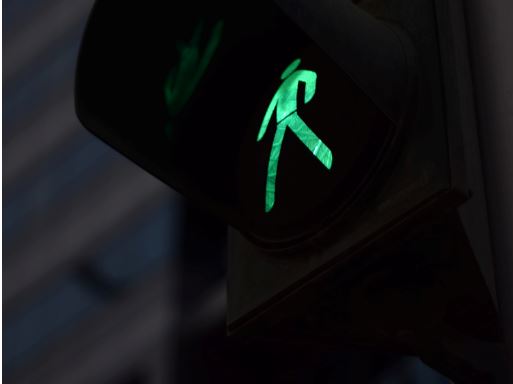 Frederic de Sibert knows a thing or two about the "digitalization" of banking jobs. In a 12-year career at Goldman Sachs, he spent four years working in the strats unit attached to the investment banking division (IBD), and founded IBD strats in Europe the Middle East and Africa (EMEA). Now, de Sibert has quit to do his own thing.

“I restarted the London IBD strats group, and we embedded the strats – who are effectively data scientists – into the front office," says de Sibert. "Change is coming, and both our leadership and engineering organisations are investing heavily in it, but I suspect it will be a multi-year process. “

The precise nature of de Sibert's work at Goldman is heavily shrouded in confidentiality agreements. Suffice to say, it involved the use of data to help better target the use of Goldman bankers' time and to reduce repetitive tasks like the construction of near-identical pitchbooks.

As IBD evolves, de Sibert predicts that roles for junior bankers will become more engaging: “40 years ago, banking was an apprenticeship model focused on developing people who were trusted advisors. But that became harder as the playing field became more crowded and people started turning out more and more decks and ideas."

As the analytics surrounding investment banking jobs improves, de Sibert says the improvement is driving a return to the apprentice model: "Talent is focused from the first instance on becoming trusted advisors.”

He himself, however, won't be around to see the change. De Sibert has left Goldman to create Revmo, a networking site that allows users to develop secure connections with a great degree of control than allowed by something like LinkedIn.

“Our hypothesis is that people who control either financial or relationship capital don’t want to publicize everyone they know, but would still like to search for contacts,” says De Sibert. “Many people in banking, or any other service industry, are wary of disintermediation...Our aim is to build technology that will prevent disintermediation, preserve client and user privacy, but that will facilitate collaboration.”

Some of Revmo's early adopters are expected to be founders and venture capitalists, who will be beneficiaries of its private and secure networks. Ultimately, De Sibert hopes bankers will use the fee-paying platform too.

De Sibert isn't the first Goldman strat to leave for a start-up: it's something of a trend. However, he's particularly well-placed to discern what kinds of innovations might be coming next in the investment banking space.

More than anything else, de Sibert says junior bankers are learning how to code. "For seven years since 2013, he worked directly with George Lee, then a TMT banker, now Goldman's co-CIO. “Six years ago I participated in my first IBD new hire orientation, in which we talked about Strats. I asked for a show of hands for who knew how to code in R/Python/any language and around 1 in 10 people put their hands up. A year or so ago, I asked the same question and 75% said they had, and most of those had exposure to Python or R.”