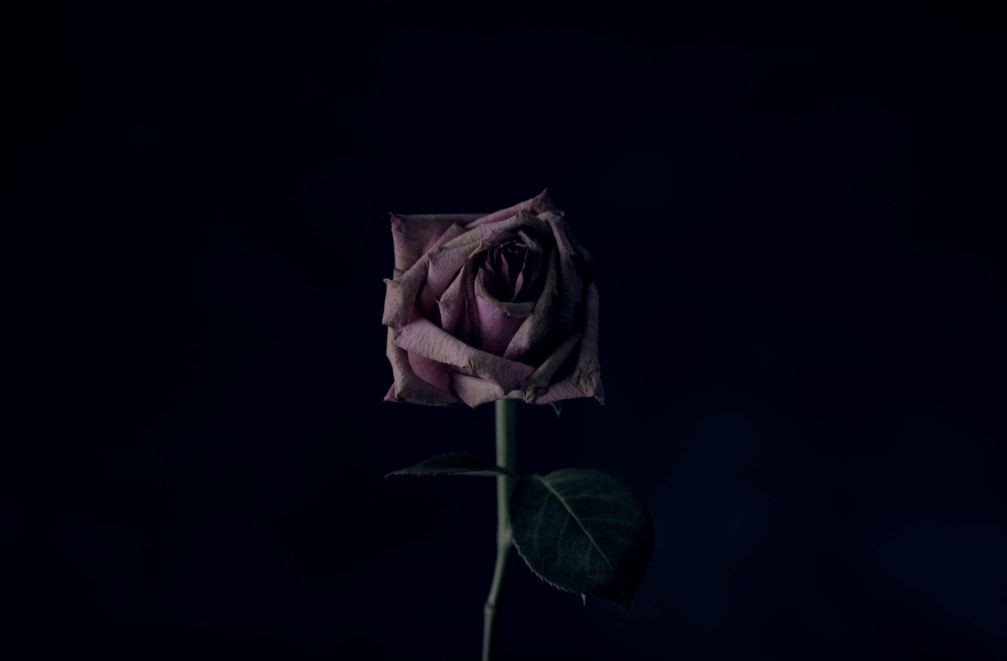 Robert Falzon has had a long and illustrious career in M&A. After starting out at Dresdner Kleinwort Wasserstein in 2001, he moved to UBS's European industrials M&A team in 2004 before joining Goldman Sachs in 2008. At Goldman, he ran the European industrials M&A team for eight years before quitting for Ardea Partners, the boutique founded by Chris Cole, Goldman's former co-chairman of investment banking.

Now, Falzon is moving on to something entirely new: he's setting up Inkwell Data, a company that designs, installs and operates Internet of Things (IoT) networks for the kinds of industrials companies that used to be his clients.

It's a departure for a dyed-in-the-wool M&A banker, but Falzon says the time was ripe for a change. "I left because of the IoT opportunity and because I saw a vision for what has become Inkwell Data. I met a once in a generation engineer, Massimo Cesaro, and set up a very experienced team to help build an IoT disruptor," he says.

It's not just that IoT and data jobs are going up: Falzon says that M&A jobs are simultaneously going down as client companies and financial sponsors accumulate their own talent. "Large corporates now have very sophisticated M&A people and private equity firms have many more juniors," says Falzon.

He says the M&A talent landscape has been transformed in the past decade and a half by the quantity of MBA graduates emerging from business schools, and that the pandemic will further push clients to develop their own expertise, "making it tougher for a new generation of bankers to create strong relationships with clients."

By comparison, Falzon says IoT has "back winds" that are almost tangible. "Data will transform industries perceived as sleepy - utilities, energy services, smart cities. I spend time talking to these people, and the level of ambition is enormous. Europe is also ideally placed to take advantage of its demographic, which you can't say for many industries (high population concentration and political will to switch to a sustainable industry)..."

Over time, he predicts other M&A bankers will also diversify. "- People will now have more than one career. Start-ups should be for people of all ages, and all backgrounds, not just the university drop-off."

By switching to an IoT start-up, Falzon says he's simply reapplying expertise learned from his M&A background in a more dynamic area. "I'm negotiating terms with large Europe and US companies, and reusing my skill set."

Photo by Sharon McCutcheon on Unsplash