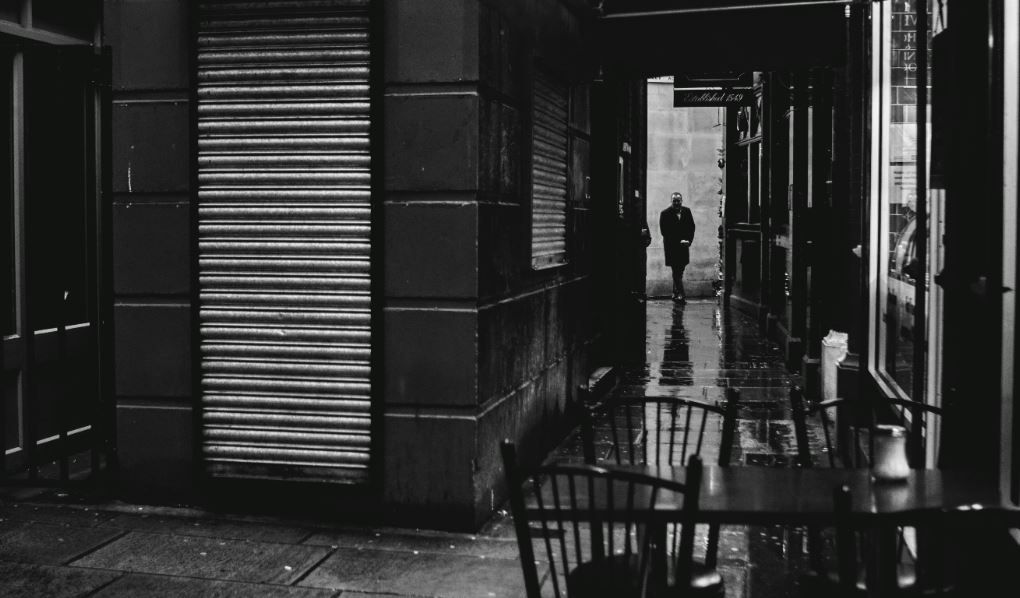 Whoever said that you’re only as good as your last quarter was probably overestimating the time horizon of the equity sales & trading industry.  After a set of Q2 results which, although by no means awful in absolute terms, lagged peers and fell relative to a truly mega Q1, Citi has been cutting MDs from high-touch trading, derivatives and sales in New York and Boston, with a dispiriting promise that lower ranks are in line for the next round, as is EMEA.  It seems that the franchise is still regarded as “a problem area”, and newly hired head of equities Fater Belbachir was brought in with a mandate to chop things back, even if it means reversing relatively recent hires like Jason Cuttler.

When one puts this in the context of the current Goldman Sachs round of 400 layoffs, the 80 cuts in the front office at Natwest Markets, and the strong understanding that plenty of other houses are just waiting until they don’t have to do the whole thing over Zoom, you have to ask what traders have to do to get a bit of job security.  If people are still being cut in a year when sales & trading has rescued the P&L for the whole bank, does this say something scary about the long term future of the industry?

Yes and no.  Rounds of 'RiF' (reductions in force) come in different types.  The more ad hoc, the more focused they are on expensive recent hires and the more linked to a new divisional head, the more you can convince yourself that you’re just seeing a cluster of individual events – Jim’s face didn’t fit, Bob scratched the new boss’s car at their former employer, Steve has never seemed to justify his package, and so on.  The time to worry is when you see solid performers with plenty of years served being cut, particularly if they had a good book of clients who will probably be annoyed to see them go.  When banks give up on a particular buy side niche – Boston, say, or medium sized hedge funds, or volatility swaps or something – then that indicates a step change in their overall ambition.  For the time being, it’s still too early to say whether that’s what’s happened, although you’d have to say that it can’t have helped at the margin that the last week of the quarter has been so miserable.

Elsewhere, Barclays has done something pretty curious in its investment bank. The new global head of markets is CS “Venkat” Venkatakrishnan and the new global head of banking is Paul Compton. What’s curious is that neither man has any recent experience of the business line they’re going to lead; Mr Venkatakrishnan was, until yesterday the Chief Risk Officer and Mr Compton the COO.

It appears that what’s going on is a bit of succession planning – both the new global heads are old lieutenants of Jes Staley and potential future CEOs.  They needed to be given experience in a money making role, and it would probably have cost more regulatory trouble than it was worth to put either of them into the “ring-fenced” retail operations.  Makes sense, except …

Except that keeping the senior management of both business lines happy is not going to be easy; neither top bankers nor top traders like COO or CRO people all that much at the best of times, and having someone from the “overhead” parachuted in above you is a pretty big hit to take for the team. Stephen Dainton will now have his title reduced to deputy head of markets, Joe McGrath will be “chairman of investment banking”, and the story behind those changes would probably fill out a Netflix Original.

There’s two ways this could go. Possibly, Mr Dainton and Mr McGrath are going to be told that this situation is only going to last a year or so, and that in the meantime they’re going to be given free rein, each with a boss who wants to demonstrate the best growth. On the other hand, Barclays might be doing this because they’re planning big cuts and so they don’t really care what the incumbent management think. Either way, if the two former heads are meant to not only stay themselves, but try to hang on to top talent beyond the end of the retention packages Barclays was handing out a few years ago, the level of team spirit and emotional maturity that’s being asked of them might be an all time record for the banking industry.

Reports coming out from the Deutsche Bank strategy meeting suggest that Christian Sewing didn’t see any major M&A as likely until 2022 at the earliest, given the need to execute the current plan. (Handelsblatt)

Over the weekend, the CEO of crypto firm Coinbase published a blog post saying that it wasn’t going to get involved in ESG, social justice, philanthropy or anything else other than building a crypto exchange.  After some feedback, he’s now followed it up with generous severance terms for anyone who has a problem with that. (The Block)

The deals might have been originated before the lockdown, the Zoom pitches might have been unbearable, but the M&A business is getting back on its feet, with the busiest summer on record. (FT)

Charles Scharf got his first job as Jamie Dimon’s assistant “through family connections” and since becoming CEO of Wells Fargo has hired Mr Dimon’s son-in-law for a direct report. This sort of thing doesn’t really help a banker when he’s trying to combat images of nepotism and a boy’s club in the wake of a series of unfavourable stories about Wells’ record of promoting black women. (Charlotte Observer)

Morgan Stanley is shopping for a new London head office, with at least 600,000 square feet.  This is described as “a vote of confidence” in both physical trading floors post coronavirus and in the UK post Brexit. Although the same story does mention the detail that MS’ current Canary Wharf building has 800,000 square feet. (Bloomberg)

Santander has hired poets to compose memorable odes to teach its customers about banking frauds. It seems a shame not to extend this idea to the investment banking industry, if only something rhymed with “material non-public information” or “LIBOR”.  (FT)

Photo by Markos Tsoukalas on Unsplash