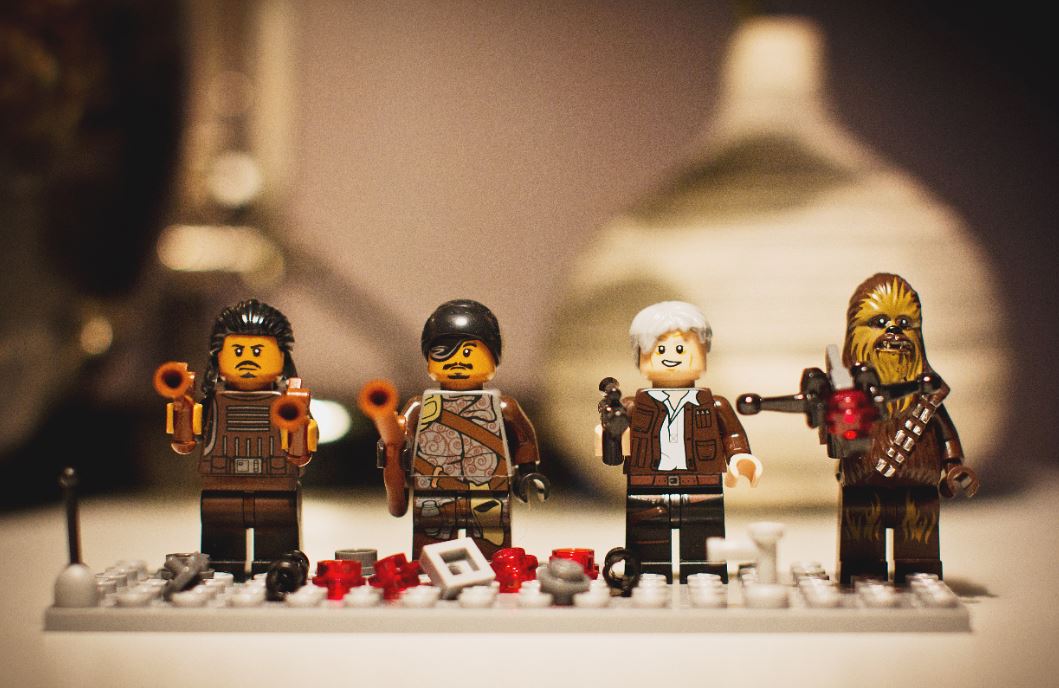 There aren’t many personnel moves that are as much fun to speculate about as a “Big Name Is Back In The Game”story.  Have they still got it?  Are they going to feel they have to prove something?  Which of their old lieutenants will they try to hire?  Will they have an eye on their boss’s job? What does this say about the new firm’s ambition?  With Christian Meissner now showing up at Credit Suisse (and relocating to Zurich in order to do so), the potential for gossip is immense.

Mr Meissner left Bank of America two years ago, to a lot of people’s surprise – he appears to have been the victim partly of internal politics and partly of the curse of favourable trade magazine profiles.  He was pretty immediately talked about as a front-running candidate for the UBS succession plan.  Now he’s showing up on the other side of Paradeplatz, as vice chair of the investment bank, in charge of “an advisory group that will do mergers and capital markets deals with customers of the international wealth business”.

At first glance, this looks like a step down the ladder for Mr Meissner – at BoA he was head of the investment bank, and now he’s working as a co-head alongside Babak Dastmaltschi, with dual-line reporting into Brian Chin and Philip Wehle (the heads of Investment Banking and International Wealth Management respectively).  The news stories suggest that he will be given “a few senior external hires” and some internal recruits, but will run “a small team overall”.  This is clearly a few rungs down the ladder from the C-Suite.  Except …

Except that the role he’s been recruited into is one with something of a history at Credit Suisse.  Cross-selling investment banking services to the ultra high net worth client base has been a key tenet of the corporate strategy for more than a decade – if you look back at some of Tidjane Thiam’s business plans, you see “collaboration revenues” targeted to be as much as 20% of the whole bank’s top line.  If someone had any sort of inclination toward empire building at that bank, there could be no better place to begin than by placing oneself at the nexus between its two key franchises.

In many ways, it’s surprising to read that, according to “a person with knowledge of the plans” the logic of the new position is “to better service wealthy entrepreneurs that are falling between the cracks of the investment bank, where corporates and private equity are prioritised, and the wealth management unit, where the expertise does not exist to cross-sell products effectively”.  If this is true – or more importantly, if this is what CEO Thomas Gottstein believes to be true – then that would very much suggest that Mr Meissner’s position is pretty crucial to the future of the bank’s strategy, and indeed to the whole rationale of combining global advisory and markets franchises with a wealth management business at all.  It might be very worthwhile for ambitious CS bankers – and former colleagues of Meissner, assuming that they’re still on good terms – to consider joining the “small team” that he's creating.

Elsewhere, fans of classic rock comedy Spinal Tap will recall the running joke that the band never seems to be able to hold onto a drummer for very long.  The equivalent position in banking seems to be “Head of Innovation” for a major incumbent bank.  This week, for example, HSBC lost Diana Biggs from its global private banking operations and Josh Bottomley, the “head of digital” for its retail bank.  Not so long ago, Elly Hardwick left UBS, having joined them from Deutsche slightly less than a year earlier.  ING’s Chief Innovation Officer Benoît Legrand is apparently still with the bank, but being assigned to a different role.  There are plenty of other examples – it really seems like posts like these have a high turnover.

It’s not hard to see why.  On the one hand, fintech people usually want to do fintech, not necessarily to spend their time on endless projects trying to integrate with a legacy system.  On the other hand, big banks are aware that the “legacy system” is their business, and if anything disrupts it too badly people will get mad.  And finally, it’s still one of the hottest recruitment areas there is – innovative banking technology people are always being offered jobs, and a bit of experience with a blue chip name often makes them even more attractive.  We can probably expect to see this trend continue, as big banks keep on discovering that it’s a lot easier to hire the kind of person you want to build the future for you than it is to let them get on with the job once you’ve hired them.

Beware of the long term effect of a bad name on your resume – LGT’s head of compliance has gone, nobody seems to want to talk about it, but it’s all happened very suddenly after one of his past employers was caught in a scandal relating to money from Venezuela.  There's no suggestion whatsoever that Johannes Pfister was involved, but it looks like his current bank just didn’t like any level of association. (Finews)

From the department of “I wonder what message they’re trying to convey by that” – HSBC has been left out of the syndicate for China’s $6bn U.S. dollar bond deal. (Bloomberg)

Goldman, Citi and Morgan Stanley’s London offices have all signed up to a new charity called “Urban Synergy”, which aims to provide mentoring to Black 18-year olds who might want to work in banking. (Financial News)

A quick guide to “equivalence”, the obscure point of the Brexit negotiations which might mean the difference between a few thousand jobs staying in London or leaving for EU financial centres. (Bloomberg)

Swiss company Avaloq is launching a “compliance friendly” messaging application which allows bankers to communicate over versions of WhatsApp and Wechat without the occasionally useful but ultimately suspicious protections of encryption and deletion. (Finews)

Photo by freestocks on Unsplash