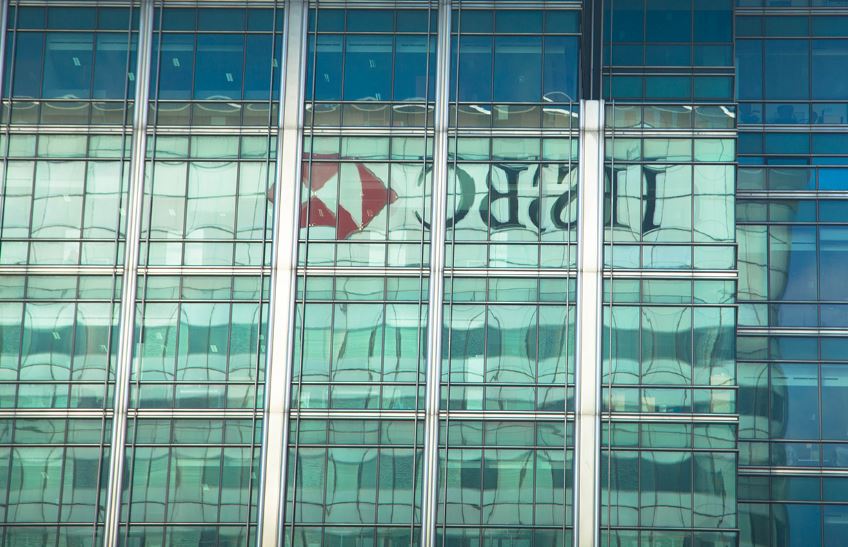 HSBC has been cutting heads. After its announcement of 35,000 job cuts in February, the bank quickly jettisoned some European equities professionals, followed by some rates trading staff, then 38% of the people at its French headquarters in Paris, and some London M&A bankers in late summer.

Nonetheless, there is still a long, long way to go.

In today's third quarter results, HSBC said it has so far made only $0.6bn of the $4.5bn in cost savings it wants to make by 2022, including savings made from headcount cuts. It now expects to go "further and faster on the cost reduction program" and will announce an even more ambitious program of cost reductions with its fourth quarter results, particularly in the Americas and France.

All of this sounds a bit ominous, unless you happen to work in one of HSBC's preferred areas. These include: Asia, where it intends to invest more heavily; and technology, where it intends to spend more on the ever-popular areas of "digitization and automation," even as costs are cut elsewhere.

A report last month from banking analysts at Barclays suggested that HSBC actually needs to cut 100,000 jobs if wants to meet its return on equity target of 10-12% by 2022. HSBC hasn't indicated an intention of cutting anywhere near this amount of employees, but today's figures for the return on tangible equity across the group and its individual business divisions don't look promising; nor do they appear to be moving in the right direction.

In global banking and markets, which includes HSBC's sales and trading operations, revenues rose by 93% year-on-year in credit trading in the first nine months of 2020, by 33% in rates trading, and by 31% in FX trading. Equities trading revenues fell 20% over the period.

However, profits in global banking and markets (GBM) also fell 25% year-on-year in the first nine months, despite most banks having the standout performance of the decade. Looking at key regions, European GBM losses deepened, Asian profits fell and North American profits rose - but not by enough to offset the issues elsewhere.

In combination, the results reflect how much further HSBC has to go and how many costs remain to be taken out. In global banking and markets, employees in Europe are likely to be on the front line. However, traders in Asia might not want to be complacent: after all, their profits are down so far this year too.