Morning Coffee: Bank invites employees to take 40% pay cut. Is your kid growing up to be a “turnip trader”? 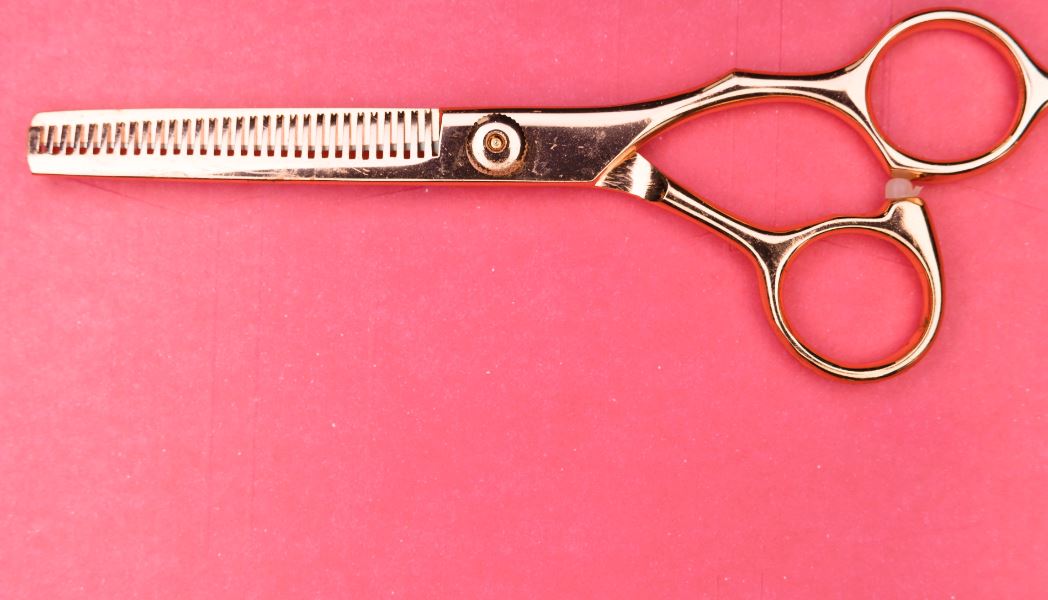 Early on in the coronavirus crisis, we heard of some professional services firms asking employees in some of the worst affected divisions to take a voluntary three day working week (with pro rata pay). This seemed to be done partly out of a reluctance to be seen using government furlough schemes and partly out of a recognition that with a load of new homeschooling and care responsibilities, some people would actually need to reduce their hours.  Now this trend has reached the banking industry.  Mizuho – so far, only in Japan and only subject to agreement with labour unions, but affecting its brokerage employees as well as retail and back-office staff – has introduced a plan to allow employees to give up either one or two days in return for pay being trimmed by 20%-40%.

Mizuho is also looking at reducing its office space in New York and London in anticipation that there will be more homeworking, but so far it doesn’t seem to have mentioned the possibility of reduced hours for those operations.  It does have a major long term headcount reduction program in place, though, and it’s not clear whether the three day week workers will count as FTE equivalent reductions when it comes to meeting that target.

Is this the start of a new trend? If it is, it wouldn't necessarily be the worst idea.  Arguably the central management problem of the whole investment banking industry arises from the combination of three facts.  First, that revenues are highly cyclical.  Second, that personnel costs are the only expense item that can really move the dial.  And finally, that using job cuts as a way of managing the cyclical fluctuations is incredibly destructive of employee morale and organizational capital.  Historically, you have always had to choose between bearing the volatility in earnings or sacrificing long-term growth because you’re never able to keep good teams together for long enough to reap the benefit.

This is why, of course, banks have always tried to make employee compensation heavy on bonuses and light on basic salaries.  But that practice fell into disrepute in the financial crisis, and was actually banned in Europe.  Outside the very top ranks of the bulge bracket, it’s increasingly the case that variable comp simply isn’t big enough to perform its function of managing the revenue cycle.  Given that, a sort of voluntary short-term working solution would be familiar to German banks in particular – it’s the Kurzarbeit system on which their macroeconomic policy is based.  And if introduced on a voluntary basis, it might mitigate the other problem associated with headcount reductions, the phenomenon where you announce that you’re going to fire the worst-performing 10% of your staff and immediately the best 10% get calls from headhunters.

The obvious problem is that bankers have always thought that their jobs are indivisible and their long hours are all necessary.  If true, that would mean that three days a week working wouldn’t be possible – you would either lose more than 40% of your revenue generation capability, or you’d end up working much more than your contracted hours.  But over the last six months, we’ve found out that a lot of long-held beliefs about industry working practices turned out not to be true.  Maybe this is another one.

Elsewhere, how would you feel if you discovered that you had accidentally enabled in-app purchases on your tween daughter’s iPhone, but that she had made you money?  The popular game Animal Crossing has got a rudimentary stock market built into it – players are allowed to trade imaginary vegetables with a game character called “Daisy Mae” and can then communicate with other players online to carry out OTC trades between themselves for in-game currency.  The Bloomberg story doesn’t give details of the transaction reporting requirements, whether there’s a consolidated tape or if low-latency players can carry out arbitrage, but it’s apparently similar enough to real stock trading that several (grown up) players have had their interest stimulated and joined the ranks of Robinhood retail traders pushing the market around.  One thing which might be of interest to know is that in the Animal Crossing “Stalk Exchange”, the prices offered by Daisy are determined by a pretty simple algorithm built into the game, and because of this, technical analysis works there.

Have you ever signed up to a website for a trial period just to get some information you wanted a look at? This usually doesn’t lead to anything more than a queasy feeling, but increasingly in the world of alt-data, people are lawyering up over accusations of having done just that. (Institutional Investor)

Who pays for your toilet paper while you’re working at home? In principle, according to the Dutch government, your employer should. (Reuters)

Kirsty Grippi, an MD in Goldman Sachs equity capital markets with two decades’ experience at the firm, has resigned to go to Evercore; it’s hard not to speculate that we’ll be seeing some more of these moves as the bad news about the 2020 partnership promotions gets absorbed. (Bloomberg)

David Postings is the new chief executive of UK Finance, the banking industry trade association.  Presumably, given their experience with previous chief executive Stephen Jones, there was an awkward moment at the interview when they had to ask whether he had ever made any email comments about a competing banker’s breasts (Financial News)

SocGen CEO Frederic Oudea wants to have “lower risk” earnings, but not to cut back on the equity derivatives business.  This is the golden fleece which every French bank has been chasing for decades, but you never know. (Reuters)

Davos will be in Lucerne next year, after the WEF concluded that there was no way to make the ski resort COVID-safe (Financial News)

The big job that always gets associated with Tidjane Thiam’s name, seemingly irrespective of whether or not he’s shown any indication of wanting it, is “something in Ivorian politics”.  According to leaks from French government talks with the current President of Cote d’Ivoire (who Emanuel Macron is urging not to seek another term), it’s happened again. (FT)1

Photo by Markus Winkler on Unsplash