Deutsche Bank has got new ways of pleasing its engineers 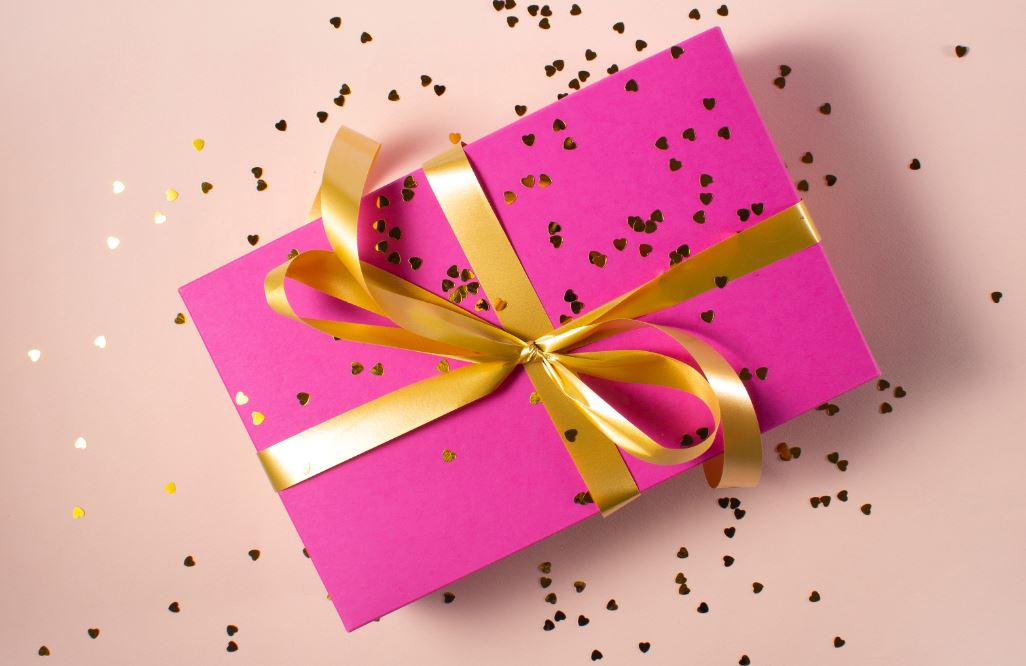 A few years ago, Deutsche Bank did not have the best reputation as an employer of technology talent. Former chief operating officer, Kim Hammonds, who was responsible for streamlining the German bank's complex legacy IT systems famously described it as "the most dysfunctional place" she'd ever worked.

Nearly three years after Hammonds' exit, Deutsche is under new management. CEO Christian Sewing is investing €13 billion in technology by 2022, and the corporate and investment bank (CIB) has a new head of technology in the form Scott Marcar, who was appointed as chief information officer and chief technology officer for the CIB last summer. As it reinvigorates its technology platforms, Deutsche is working hard to enthuse its engineers.

Speaking today at the Women in Technology online festival, Helen Tippell, a senior technologist for Deutsche Bank in the UK, said the bank has introduced both special days dedicated entirely to coding and a new job title for its most revered engineers.

Once a month, Deutsche runs "engineering days" said Tippell. These are days "dedicated to hands-on engineering." They began in June and Tippell said over 22,000 people have since participated (suggesting Deutsche has over 5,000 engineers).

That's not all though. Tippell said that Deutsche has also embraced the concept of 'distinguished engineers' which is popular at Google and Amazon (banks like Goldman have technology fellows). - DB appointed its own distinguished engineers this summer, at the same time as it introduced a new 'engineering career development framework' to explain how engineers at the bank can expect to progress.

The new Deutsche Bank distinguished engineers include people like Mike Kellett, who joined from Goldman Sachs in 2014 and is Deutsche's chief digital architect. They also included Gavin Manning, the former head of cloud engineering, who despite being a distinguished engineer unfortunately left to become a site reliability engineer for Google sometime earlier this month.

Photo by Ekaterina Shevchenko on Unsplash

Bear with us if you leave a comment at the bottom of this article: all our comments are moderated by actual human beings. Sometimes these humans might be asleep, or away from their desks, so it may take a while for your comment to appear. Eventually it will – unless it’s offensive or libelous (in which case it won’t.)