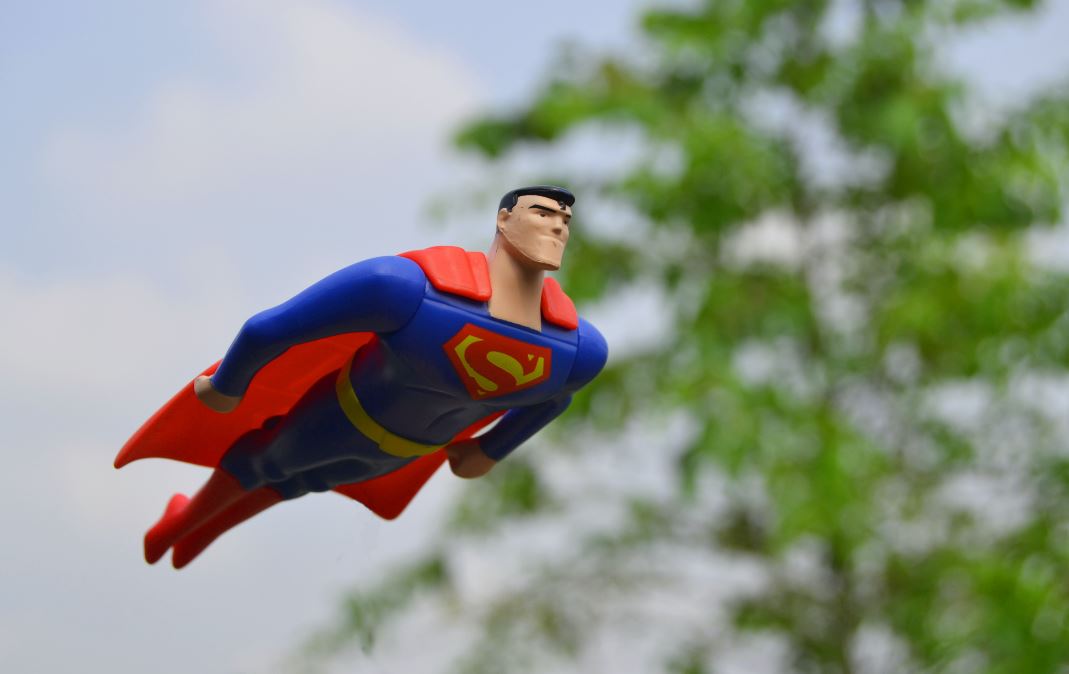 It's Goldman Sachs partner day. Before today is out, around 60 people will have been informed that they're being elevated to the uppermost level at Goldman Sachs. Good for them, although it's also worth bearing in mind that being a GS partner has its 'burdens' too.

One thing about being a Goldman partner is clearly the money: the salary alone is $950k a year. However, this is by no means unique on the Street, and there are plenty of people working at Goldman Sachs who will never make partner, but who earn more than those who do.  The real thing, then, is the mythical quality of the partnership.  In the words of one “former senior executive speaking on condition of anonymity” to Financial News, having the p-word on your LinkedIn profile permeates your entire life.  “Random people will infer characteristics about you — integrity, commercial acumen, intelligence, teamwork — simply based on the fact that you are, or were, a Goldman Sachs partner”.

The flip side is, of course, that if you don't make Goldman partner you're suddenly relegated to the ranks of normalcy. If you’ve gone through the “cross-ruffing” process and have not been endorsed by some of the smartest and toughest professionals in finance as having the Right Stuff, that could come as something of a blow.

That’s why every year as the partner class is announced, competitor firms look to see whose names are missing from the Goldman list and start calling them up. Some will refuse, convinced that they’re certainties for the next round in two years time.  Others, particularly if their soft skills and culture-carrying abilities aren’t necessarily in line with their revenue generation, might find it quite attractive to carry on their career at a firm where someone who’s been MD for fifteen years is just a very experienced MD.

It's also worth remembering that - with the exception of some people, particularly in the securities division, who've hung on for years, being made a partner can also be an indication that the clock is ticking for the end of your Goldman career. If you don't justify that $950k salary, you'll be dispensed with quickly and so every year partners 'retire' for hedge funds or private equity. Nonetheless, the partners announced today will presumably, like one of the interviewees from Financial News’ piece, think of it as “the best thing that’s ever happened to me”, hopefully remembering to add “—in my career”.

Elsewhere, Lena Dunham’s “Industry” has now been broadcast, and it is every bit as silly as the advance publicity had suggested.  Everyone can look forward to the Thanksgiving and Christmas holidays being full of questions from relatives outside banking about whether their lives are really like that.

For those who haven’t seen it yet, the answer is … yes and no.  As one banker writes in the Guardian, no one really goes clubbing until 4am and then works 16 hours the next day and, "If there’s cocaine everywhere I must have missed the memo."

Apart from that, the bad language is about what you’d expect to hear in a London office.  The characters are caricatures, but not wholly unfamiliar ones – there are louche aristocratic salesmen, intense traders who say things like “ask for the order”, and all the junior graduates are quite irritating.  Sales & trading people think they’re witty, and IBD people care a lot about fonts.  The use of industry jargon is generally about right.

But on the other hand … they have juniors being sent out on lunch runs, something that HR haven’t permitted for years. The plot seems to be driven by an announcement on day one of the program that a reduction-in-force scheduled for six months’ time will cut half the analyst class, which just isn’t how these things work. And everyone seems to take drugs and stay out at nightclubs all night during the week. What “Industry” looks like – and quite possibly, what it is – is the version of Wall Street that bankers might present if they wanted to look cool to showbiz people. So depending on how easily impressed your relatives are and by what, either “yes, it’s like that” or “no, it’s nothing like that” are both defensible answers.

“Marathon South” will be the new Miami office of Marathon Asset Management.  CEO Bruce Richards says the New York is “not what it once was”, and that crime, coronavirus and taxes will all be lower in Florida.  The fact that Marathon South will mainly be occupied by back and mid office and the investment professionals will remain in NYC suggests that this strategic decision may have raised a few cries of “are ya kiddin me?” along the way (Bloomberg)

Plenty of scope for “Son and heir” puns in this story of how Gordon Singer (son of the founder, Paul) was responsible for negotiating with Softbank over Elliott Management’s massive activist investment in the company. (WSJ)

It’s a story about them potentially leaving over tax reform, but “Richest New Yorkers Will Devastate City” sounds like quite a good high concept for a movie (Bloomberg)

Three quarters of investment banks are planning to keep at least some work-from-home capability for all staff into the long term. (Financial News)

Thirty per cent of respondents to a survey said that their greatest fear about making friends at work was that it hurts too much to lose the friendship when the job ends. (Harvard Business Review)

Photo by Yogi Purnama on Unsplash