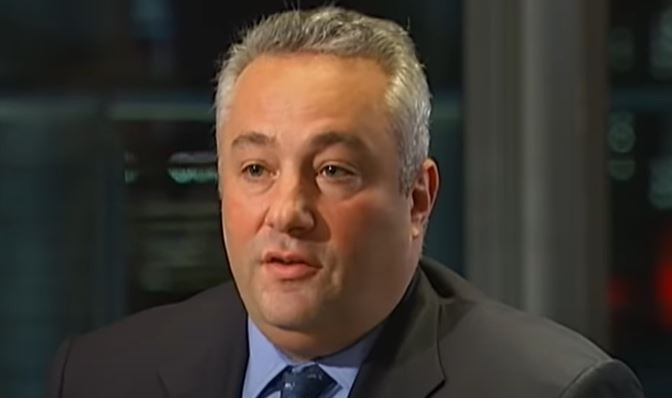 It's not just the U.S. election that's occupying minds at Goldman Sachs in London. Questions are also being asked about the identity of the former vice chairman and chief executive of Goldman Sachs International in London who's having his bonus clawed back as a result of the 1MDB scandal.

The suspicion is that it's Michael Sherwood, the former London-based Goldman Sachs executive who held both those titles. Sherwood left Goldman voluntarily in 2016 after failing to disclose a request for a £40m loan from controversial British retailer Sir Philip Green, with whom he had a close friendship and a shared partiality to expensive yachts.

Goldman didn't respond to a request to comment on the identity of the individual. Sherwood, who is thought to be worth around $259m, may need to repay around $13m if the clawback applies to him. That shouldn't be too onerous.

The apparent clawback coincides with an unflattering portrait of Sherwood in the recent book by Sasha Swire, wife of a British MP. Swire claims to have sat next to Sherwood at a dinner several years ago. "He is very big in the Eurobond game, broad in beam, very short, and very, very uncommunicative," wrote Swire of the ex-Goldman International CEO, whom she claims is known by an unflattering moniker referring to his stature.

Swire said the evening was, "peppered with speeches who know and love and have made a lot of money from Michael." It ended with a singalong in which guests were compelled to stand on their chairs and hold neighbours' hands with their arms in the air. Sherwood reportedly began, "shouting, whooping and hollering the words", as if he were "back on the trading floor." Swire ended up unbalancing Sherwood who fell off his chair. "That wife of yours - she's quite sparky mate! How can you cope?" Sherwood is said to have said to Swire's wife afterward.

Although Sherwood left Goldman four years ago, many London staff worked alongside him. The apparent bonus clawback and Swire's coincidental but unrelated description are apparently raising eyebrows. "It's not very flattering of him," says one recently ex-ED.