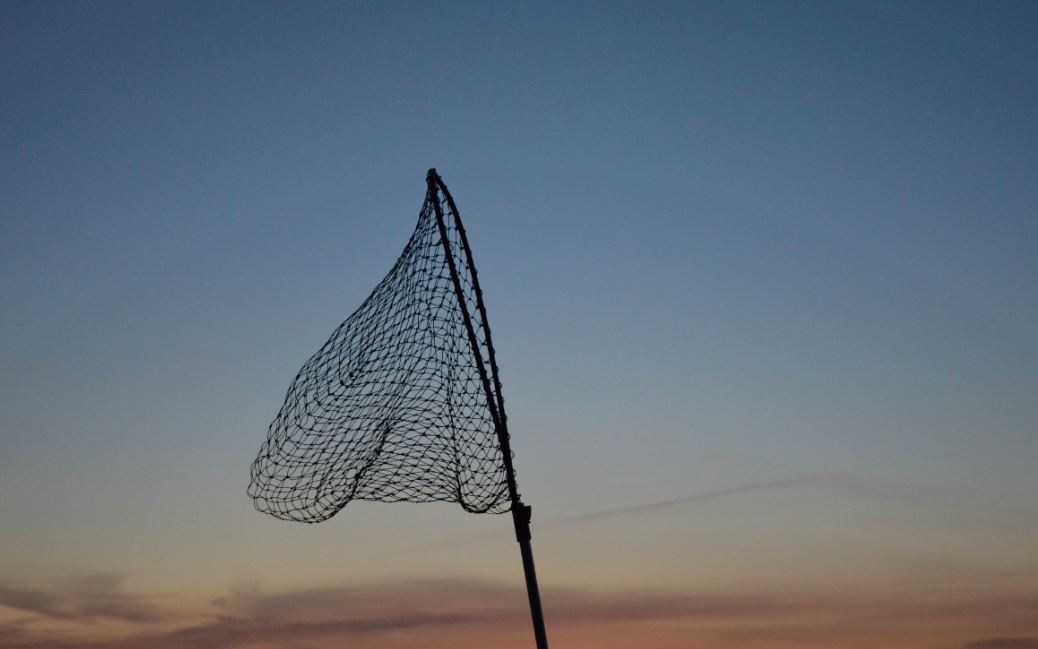 This market strength seems to be stimulating hiring. Morgan Stanley, which lost some of its senior rates traders to Deutsche Bank around this time last year, has recruited Alessandro Caruso from Barclays.

Caruso, a VP-level hedge fund rates salesperson, joined this month according to his LinkedIn profile. He previously spent two years at Barclays and five years at SocGen in London.

Last month, Ted Pick, head of Morgan Stanley’s investment bank said that Morgan Stanley had hired back around 50% of the 1,200 fixed income staff it let go in 2015.

Photo by Raghavendra Saralaya on Unsplash