Muslim bankers are discriminated against by the City's drinking culture 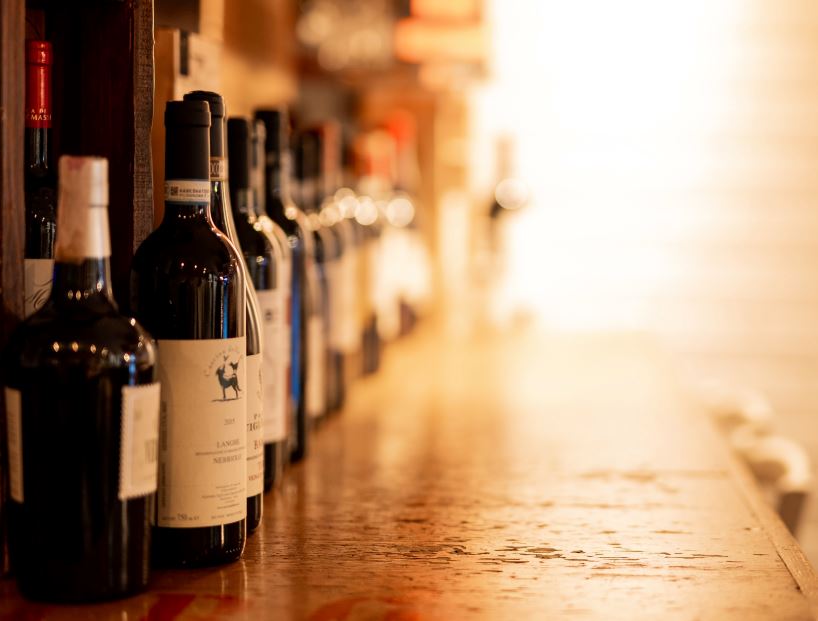 Last month, two Muslim Brits, the Issa brothers, brought Asda back into British ownership for the first time in 21 years. Their business success is proof that the Britain of the 21st century has become progressively more inclusive, and that decision-makers and hirers are more likely than ever to recognise and promote talent like his wherever it comes from.

But Britain’s finance industry still needs to do more to make Muslims in general, and observant Muslims in particular, more welcome. That ranges from diversifying networking opportunities away from a drinking culture, to allowing flexibility in working rotations to avoid departments or deals that contravene Islamic finance rules that are personally important to many Muslims.

This can open up the City to more of the best talent, and make it more competitive globally, especially as more customers (including non-Muslims) become attracted to Islamic finance (a third of Sharia-compliant UK-based bank Al Rayan are not Muslims).

This is exactly what Global Britain needs: a globally culturally-sensitive workforce. British Muslims are a growing demographic resource for the country: Back in 2001 there were just 1.55 million Muslims in the UK; by 2011 there were 2.7 million and by 2018 that rose to almost 3.4 million.

If Islamic banks are increasingly attracting non-Muslim customers, and British Muslims are a young, entrepreneurial and ambitious part of our society, it will be a worthwhile investment for the City to accommodate them.

The sort of inclusivity that I and my colleagues have always championed isn’t about being ‘woke’; it is about what makes business sense and can create the best teams, with the happiest and most productive employees.

One of the challenges here is that Muslims can be lost - or even excluded - from the broader ‘BAME’ conversation. Islam is a religion that unites different ethnicities including white Europeans, whether they are ‘converts’ to the religion or those of European (often Balkan or Turkic) descent. This means that, for example, a Muslim may be branded by the diversity team as a Privileged White Male whilst suffering from very significant disadvantages at work because of his faith.

And many Muslims who were ‘born Muslim’ may not carry the obvious markers of Islam (a hijab, a beard, a prayer cap, or even a clearly Muslim name) whilst still being very committed to their faith and keen to have a career that is in line with its values.

The sort of discrimination they face is not of the in-your-face and entirely-intentional variety, but is damaging to their careers and their employers’ bottom lines just the same. It is this accidental alienation that the City needs to do more to tackle, just as it has done very well in ending deliberate or explicit discrimination.

This can be achieved through simple measures like creating socialising and client meeting opportunities based around eating rather than drinking, and ensuring there are quiet places or meditation rooms that can be used for prayers (and that managers are aware that many Muslims will need to use them regularly for just a few minutes a day, however committed they are to their work). These facilities are as integral to Muslim employees as crèches are to parents.

But most importantly there needs to be some flexibility in the work Muslims do in the City. There is enough variety in the services and products offered by most firms that it would not harm the business nor a new hire’s career to allow some choice in rotations. As Muslims are unlikely to pursue a specialism in an area that they feel contravenes their faith, this essentially saves the firm from investing in wasted training, and keeps the employee motivated by allowing them to focus on where they see their career developing.

I’ve met too many Muslims who, like me, felt they didn’t quite belong in the City and left. This comes at a cost to firms who invest heavily in new hires only to see them abandon ship after a few years. Often their employer will not know why, since these conversations have not been a part of the relationship from the get-go.

Through some well-targeted interventions and preemptive conversations, this could have been averted and there could have been steps taken towards a huge competitive advantage for British finance: its globally aware workforce that is a true meritocracy.

Ibrahim Khan is co-founder of Islamicfinanceguru.com and the Venture Capital firm IFG.vc

Photo by the blowup on Unsplash