Morning Coffee: Don't destroy your private equity career by being too keen. The best paid man in finance is happier managing his own money 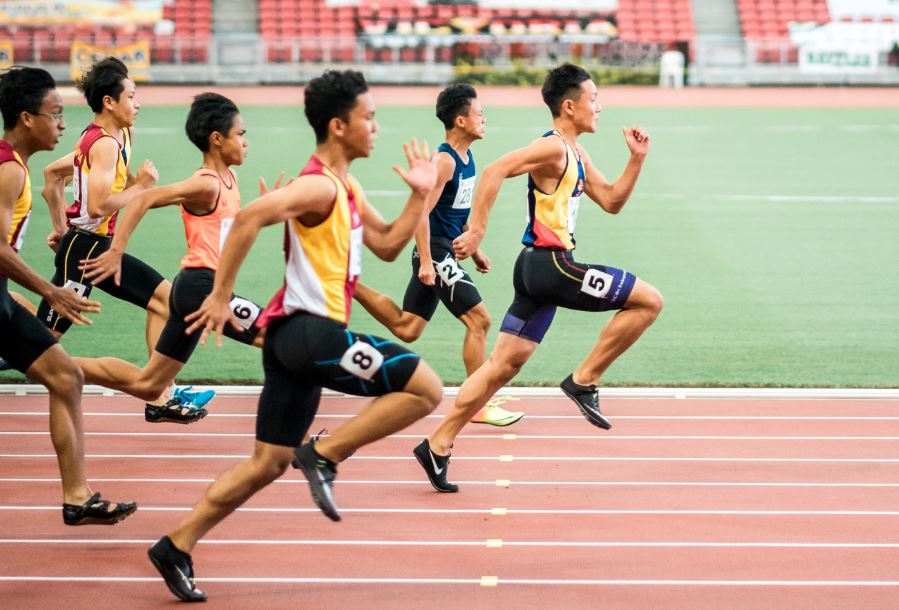 One of the strangest things about investment bank recruitment is that often, the people who are most desperate to get into the best jobs don’t actually want to do them.  They want to get recruited onto the top analyst programs in order to begin the interview process for the job they really want, in private equity.  The fact that private equity groups are able to use firms as prestigious as Goldman Sachs and JP Morgan as a kind of glorified internship program is one of those things that nobody in banking really likes, but nobody is able to do anything about because they’re such important clients.  Rarely is it asked, though – is this doing the candidates any good?

According to James Cherubim, the head of talent acquisition at Carlyle Group, the answer is no and some of the best candidates aren't the keen ones at the front of the queue He told Business Insider that rushing into private equity is a bad idea. "Some [analysts] might have dipped their toe in but ultimately pulled out," Cherubim said. "I wish more candidates would do this. Frankly, what I see is first-year analysts coming in and realizing how ill-prepared they are, having just been on the desk for one month in the case of last year, and getting discouraged by that."

The accelerated process benefits no one. The private equity industry gets associates who are really ambitious and good at passing interviews, with no real clue about whether they can actually do deals.  The investment banking industry gets a workforce with one eye on the door, which it has little incentive to care about developing.  And a bunch of extremely ambitious 22-year olds get job offers that they’ve been dreaming about since they were in their teens, without any real knowledge of what role or firm they’re best suited to or whether they actually want to be in private equity at all.  It’s a recipe for dissatisfaction and burn-out all round.

So according to a number of top PE recruiters on the Business Insider webinar, the hope now is that everyone will agree to hold off analyst recruitment until the junior bankers actually have some experience.  All they have to do is resist temptation.

Elsewhere, the “spoof” video of Bluecrest’s Michael Platt claiming to be “the highest earning person in the world of finance” appears to have been deleted from Manny Anzalota’s website, but the memory remains.  Of course, at the time the video came out (and as Mr Platt made clear with a winning smile), nobody was “paying” the founder of BlueCrest at all; it was a closed investment vehicle managing his personal money, along with that of his co-founder William Reeves and his top employees.

That turns out to have been a bit legally complicated.  In the course of one of those settlements where a load of money is handed over without admitting or denying the allegations, the SEC has claimed that the process of converting BlueCrest into a private investment partnership started a bit earlier than the investors were told. The most successful traders and top new hires were put into the private pod, and client money was partly managed by an algorithm which, according to the FT, did the same thing as the traders a day later.

This all relates to events about five years in the past, but it still looks quite embarrassing for Mr Platt.  Or at least, it would if he had to justify it to his clients, but he doesn’t have any clients.  It’s good to be your own boss.

If you’re earning £100,000 ($134k) then you’re in the top 10% of the UK income distribution - £150,000 puts you in the top 1%.  It might not feel like that (to be in the same percentile of “graduates working in London” would be “many multiples of that”) but if you’re still employed in banking, you’re probably doing better than you think, in relative terms. (IFS)

Keep your body moving, avoid work that you don’t find meaningful or compelling, and work on your persistence and grit.  That’s the recipe for finding success after the age of 50 according to Norwegian psychologist Hermundur Sigmundsson, who is 55. (Bloomberg)

Revolut and Monzo have “no business model”, robo-advisors are “doomed”, but tokenisation of assets has “huge potential” and green fintech is a “no-brainer”.  Ralph Hamers sets out his views on the trends in fintech at a virtual conference and possibly coincidentally, all of them look like good news for UBS and bad news for its competitors. (Finews)

Andreas Loetscher has been “temporarily replaced” as head of accounting at Deutsche Bank at his own request while the probes into EY’s role at Wirecard are going on. (FT)

How previous epidemics from influenza to tuberculosis shaped elements of home design that are still familiar today; it would be interesting to see the same exercise for office spaces. (Architectural Digest)

Calm. If you’re enraged at the idea that the meditation app that’s being added to corporate wellness programs during the pandemic can now be valued at $2bn, maybe you need a meditation app to help you calm down. (Bloomberg)