The UK bank that won't pay bonuses this year: "We're quite annoyed" 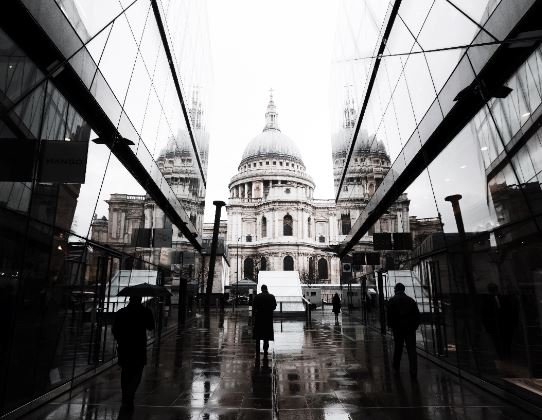 While people at U.S investment banks wait to be told their bonuses in the next few weeks, employees at one British bank have already had their bubbles burst: Lloyds Bank informed staff that they wouldn't be receiving performance-related bonuses for 2020 just before Christmas.

The decision not to pay bonuses is reminiscent of Deutsche Bank's move in 2017. A spokesperson for Lloyds said the policy reflected the bank's "expected levels of profitability for 2020" and "in no way reflects the hard work and commitment" of its people.

Lloyds doesn't break out the performance of its sales and trading business, but when it released its third quarter results for the three months to the end of September 2020, the bank said markets income had been "resilient." Insiders at the bank suggest this was an understatement: "FX, rates and credit did ok overall, but FX smashed it," said one trader in London, speaking on condition of anonymity. "Some teams have had an exceptionally good year. We're quite annoyed."

One headhunter said he's receiving disgruntled calls from Lloyds traders: "It seems that no one between the staff and the C-suite saw this come and people are pretty demoralised."

The decision to cancel bonuses for 2020 came as Lloyds is transitioning to a new CEO. - Charlie Nunn is taking over from António Horta-Osório sometime mid-year after working through his six-month HSBC notice period. Insiders at the bank suggest that the bonus decision came from Horta-Osório, who wants to leave on a good note with investors.

One trader said the absence of bonuses will make Lloyds staff targets for other banks that are hiring. In theory, the bank will mitigate the absence of performance related pay with "above inflation pay increases" for salaries. However, the spokesperson said these will be, "geared towards colleagues on lower pay."

"The initial noises we're getting is that we shouldn't get our hopes up about the salary rises," said the trader. "We should find out in February."

Photo by Anthony Tyrrell on Unsplash