Head of technology said to be leaving JPMorgan's investment bank 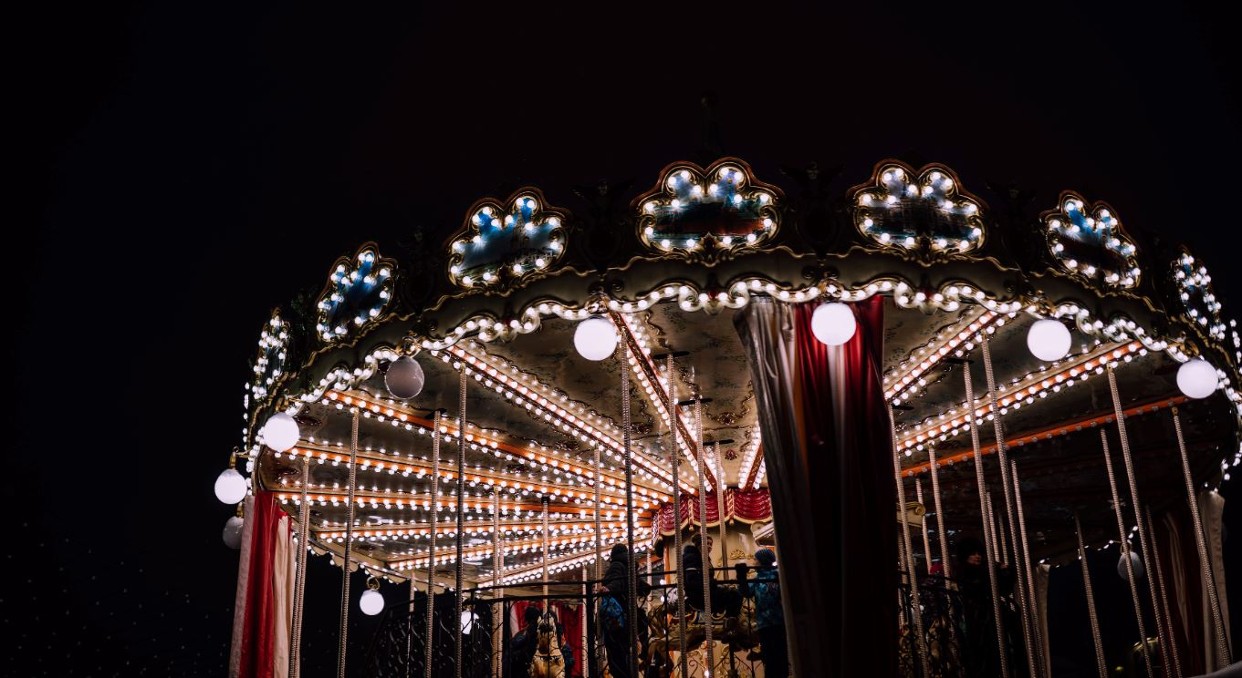 The year has barely begun and there is whispering of big changes in the technology function of JPMorgan's corporate and investment bank.

Some of the changes are the result of comings and goings late last year. - In November 2020, sources say that Peter Jepson, head of equity derivatives technology at the bank in London, resigned. Jepson, who was only made MD at JPMorgan in July 2020, is understood to be joining Citi in a similar role and has been replaced internally by Robin Weisberg in New York. Both Citi and JPM declined to comment.

Also in November 2020, JPMorgan made a major and seemingly unnoticed tech hire. - Andy Palmer, the former vice president of engineering at Intuit, a 'financial platform company', joined the bank as a managing director and head of engineering and architecture for the markets business, based out of London. Palmer, who previously worked for eBay and Shutterfly in San Francisco, hadn't worked in a markets role before but had plenty of the new hot skill set - cloud experience.

As Palmer arrives and Jepson leaves, sources suggest a bigger beast may also be exiting. - Mike Grimaldi, the chief information officer for JPMorgan's corporate and investment bank is understood to be retiring. London-based Grimaldi joined JPMorgan from Deutsche Bank in 2017 after 21 years working in securities technology at Goldman Sachs. JPMorgan declined to comment on his plans and Grimaldi didn't respond to an attempt to reach him. During his time at JPMorgan he's hired various former colleagues into key technology roles.

JPMorgan spends $11bn annually on technology and employs 50,000 people across its global technology function, working on 6,000 applications. In a presentation last year, James Reid, JPMorgan's head of engineering and architecture, explained how the bank is using Amazon's cloud services to create blueprints that reduce the need to recreate the same products again and again.

JPMorgan's technology function globally is managed by Lori Beer, who joined in 2014.

Photo by Arseny Togulev on Unsplash