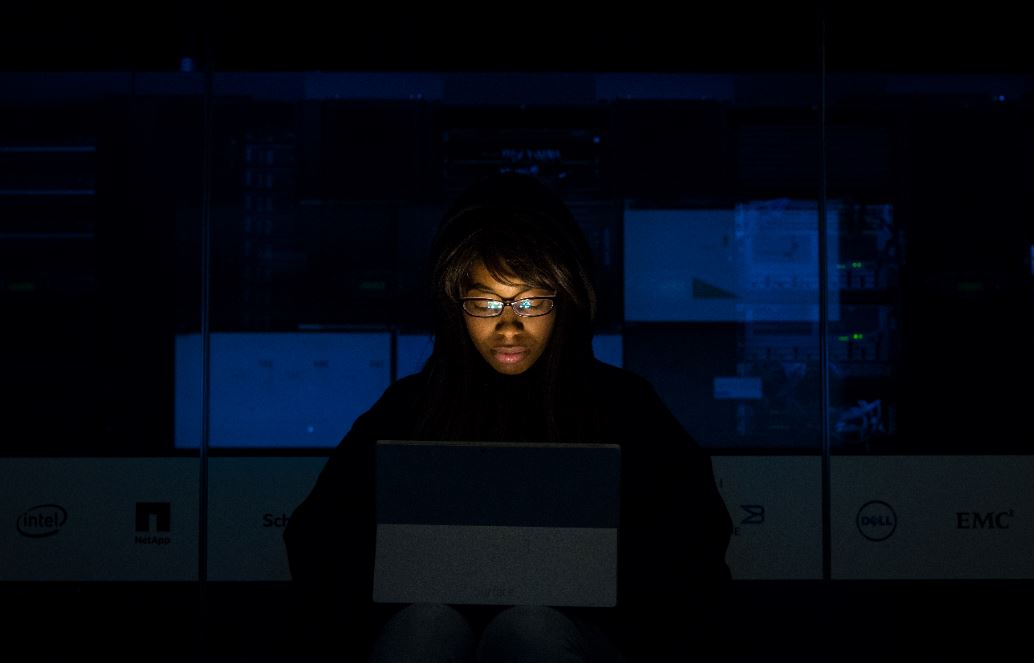 Mark Martin isn’t your average banking technology professional. He’s never worked in finance, and he’s never worked in consulting. Martin has spent his career working in education, but he’s someone that plenty of banks want to talk to.

“We work directly with banks’ technology teams,” says Martin, reeling off a list of top firms he’s involved with. “Banks are starting to realize that they can do a lot more to appeal to homegrown black talent, and one of the best ways they can do that is to work with grassroots organisations and build relationships with communities.”

Martin is a part time computing teacher. He teaches at South Bank Engineering UTC, a technical college in the London borough of Lambeth, where around 30% of the population is of black ethnicity compared to 17% in London as a whole. He is also evangelical about breaking down inequality in education and outcomes for black populations in the UK. The founder of community organization UKBlackTech, which has a 100 year plan for bringing ethnic representation to the UK’s technology sector, Martin is all about helping organisations make the changes necessary to create diversity that’s sustainable rather than superficial.

“Too much emphasis is given to the deficit of black coders in big companies,” says Martin. To really engage black talent, banks need a more empowering message. “This generation want to have their voices heard,” he says. “They want to work on interesting projects where they can challenge each other to innovate and create excellent products.” The banks that get it right showcase the employees who are doing this, he says.

What about the banks that get it wrong? Martin is less keen to be drawn on banks’ mistakes, but he says there’s a tendency for black technologists to move into roles that are less about their abilities and more about D&I and their employers being seen to promote people; when this is the case, retention becomes a problem.

He also points out, as black bankers have too, that a lot of the black people in senior roles in banking aren’t British-born, but are black Africans who are more likely to have been privately educated and to come from wealthy families than their British counterparts. “You need black executives who have a connection to local communities and to their history, and who are keen to advocate for others outside the room,” says Martin. “Representation doesn’t necessarily bring change.”

With UKBlackTech, Martin is endeavouring to bring change at all levels. The organization works with graduates to help prepare them for what can be relentless rounds of banking interviews. It also works with more senior black technologists who are already in banks and might feel stuck in their roles: “We find people who have been doing the same role for ten years and who aren’t clear on their progression.”

More than ever, he says banks need to up their game if they want to attract the diverse technology talent that exists on their doorsteps in London. “The days when people prioritized pay over purpose and innovation are over,” says Martin. “A lot of people now are willing to work for smaller businesses in return of inclusion and togetherness, and banks need to adapt to that.”

Photo by Christina @ wocintechchat.com on Unsplash