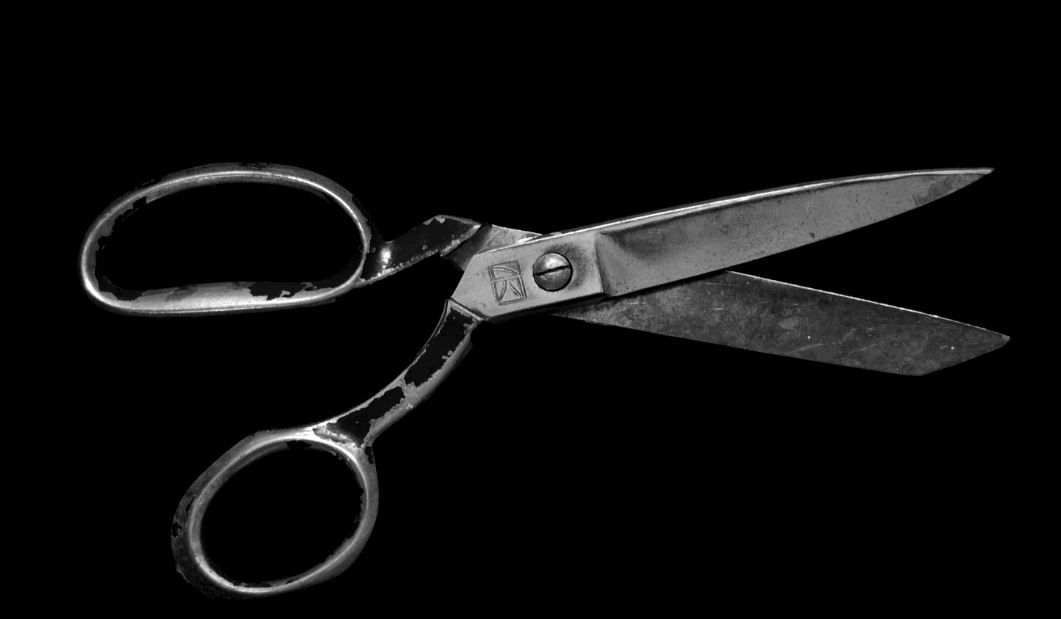 The worst place to work in the market this morning is the prime broking division of any investment bank. Worst of all, however (at least so far), is probably the prime broking division of either Credit Suisse or Nomura. Credit Suisse this morning warned of a 'highly significant and material' loss (thought to be up to $4bn) from a "significant US-based hedge fund" that defaulted on margin calls. Nomura warned of a loss of $2bn "arising from transactions with a U.S. client."

The culprit is almost certainly Archegos Capital Management, the family office of trader Bill Hwang. The losses will be focused in both banks' prime broking divisions.

As the situation unfolds, other banks may register their own losses. Deutsche Bank reportedly has some exposure to Archegos and Bloomberg reports that Morgan Stanley was shopping a large block of shares seemingly related to Archegos on Sunday. Goldman Sachs, however - which sparked the sell-off on Friday - is apparently in the clear, having exited most of its Archegos-related positions already.

As rival banks lick their wounds, Archegos is a reminder of the dangers stored in the prime broking divisions that interface with highly leveraged hedge funds. Mistakes made in prime broking can turn out very badly indeed.

In the circumstances, it's worth remembering that both Credit Suisse and Nomura made significant cuts to their prime broking businesses in the not too distant past. Five years ago, Nomura was said to cut 75% of people in its European prime brokerage division ('with other cuts in the Americas) as it pulled back from equities trading. In March 2018, Credit Suisse made deep cuts to its U.S. prime brokerage business, including veteran staff like Gardy Berthoumieux, who'd worked for the Swiss bank for 20 years and who was the global head of its central collateral desk.

Both banks have since appointed or hired replacements in pb, but today's losses are a reminder that prime broking staff with long institutional memories are worth retaining. Ironically, Dougal Brech, the former head of EMEA prime services at Credit Suisse is currently the global head of prime services at Nomura, since joining the Japanese bank in 2018.

In 2019, Brech said Nomura was putting a lot more effort into vetting hedge funds before bringing them onto its balance sheet. "When we take on a portfolio, we look at all of the components of it, how each asset can be used and financed, who they execute with and what the turnover is,” he told The Trade News. In retrospect, maybe even more effort was necessary.