Citi has a new global head of cash equities e-trading 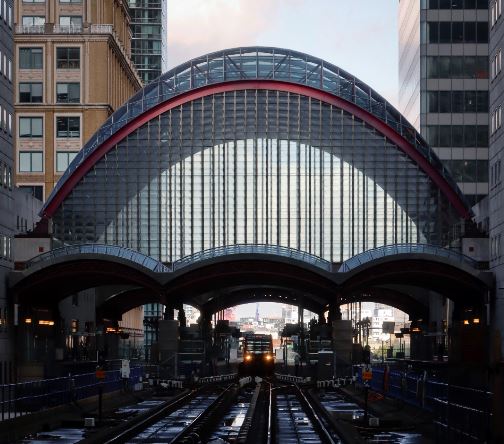 Daniel Nehren has resurfaced, and it should be no huge surprise that he has resurfaced at Citi, where is the new global head of cash equities e-trading.

As we reported last year, Nehren left Barclays in July 2020. He was managing director and head of of statistical modelling and development at Barclays' New York for two years after joining from Citadel in 2018.

Nehren's reapperance at Citi means that he's working again for Fater Belbachir, who joined Citi from Barclays as head of equities last May.

Nehren's LinkedIn profile says he had eight months' gardening leave after quitting Barclays. He used that time to complete a 'deep reinforcement learning nano degree' and to move from New York to London, where he will now be based. Nehren is Italian, although he'd been in NYC and Chicago since 2006.

Citi is expected to be one of this year's big hirers in equities as Belbachir stamps his authority on the business. There have been various recent exits, including Antonin Jullier as global head of equity sales in December and John Lowrey, global head of cash product strategy in January. Headhunters said Citi is likely to hire for prime broking in particular but that it may need to pay a premium as it rebuilds its business (again).

Photo by Robert Likovszki on Unsplash