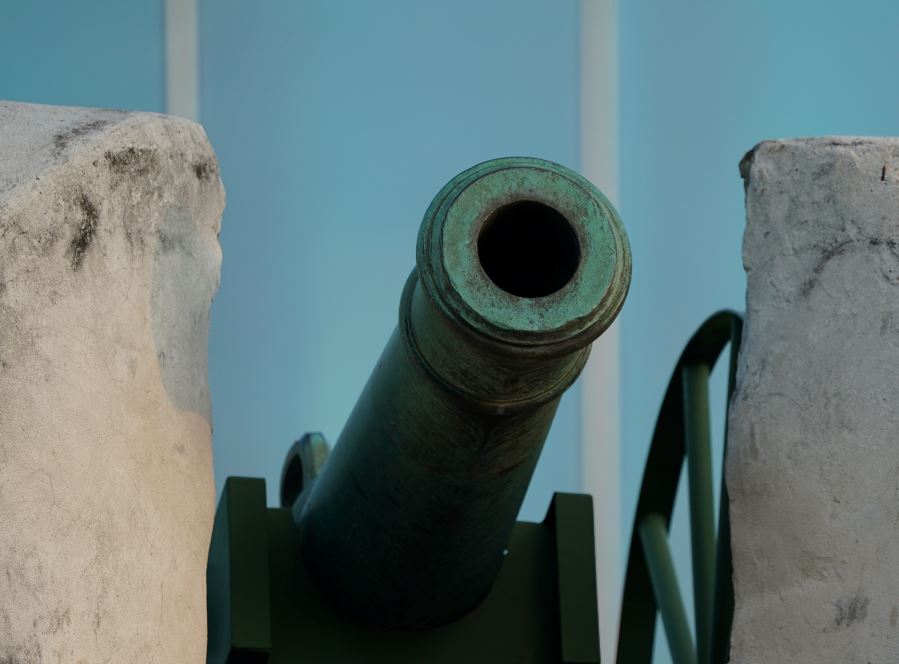 That didn't take long. As we reported yesterday, junior investment bankers have suddenly become extremely, extremely hot property. And in a market of inelastic supply but burgeoning demand, a rise in their price seems inevitable.

The first to succumb to the urge to keep juniors happy with a payoff appears to be Credit Suisse.

A spokesperson for Credit Suisse said: “Credit Suisse’s Capital Markets & Advisory management recognizes and wants to reward the efforts of our people who have not only managed to support our clients through unprecedented deal volume, but also increased our share of the market.”

According to the most recent salary and bonus survey from London search firm Dartmouth Partners, Credit Suisse's first year analysts received salaries of £50k and stub (six month) bonuses of £22k last year. The additional $20k (£14.5k) in bonus will bring the new total £92k ($126k), even though the bonus is only for six months. This is before salaries are increased too.

Bloomberg reported previously that bonuses for Credit Suisse's investment bankers were comparatively generous last year compared to bonuses in the bank's markets division. Revenues from the bank's advisory business rose 67% year-on-year in the final quarter of 2020, although overall spending across the investment bank remained flat.

One Credit Suisse director who missed out on the pay rise by virtue of his seniority said he too is working hard. "I start the day at 7am and yesterday I went to bed at 4.20am," he said. "Luckily I don't have time to be jealous."

Credit Suisse's pay rises come after Swiss rival UBS ran a town hall yesterday. Senior UBS bankers offered advice to juniors on how to make the most of the two hours off the bank is giving them during the day, but there were complaints that this was patronizing and the time off insufficient.