"You don't want too many French quants in the room" 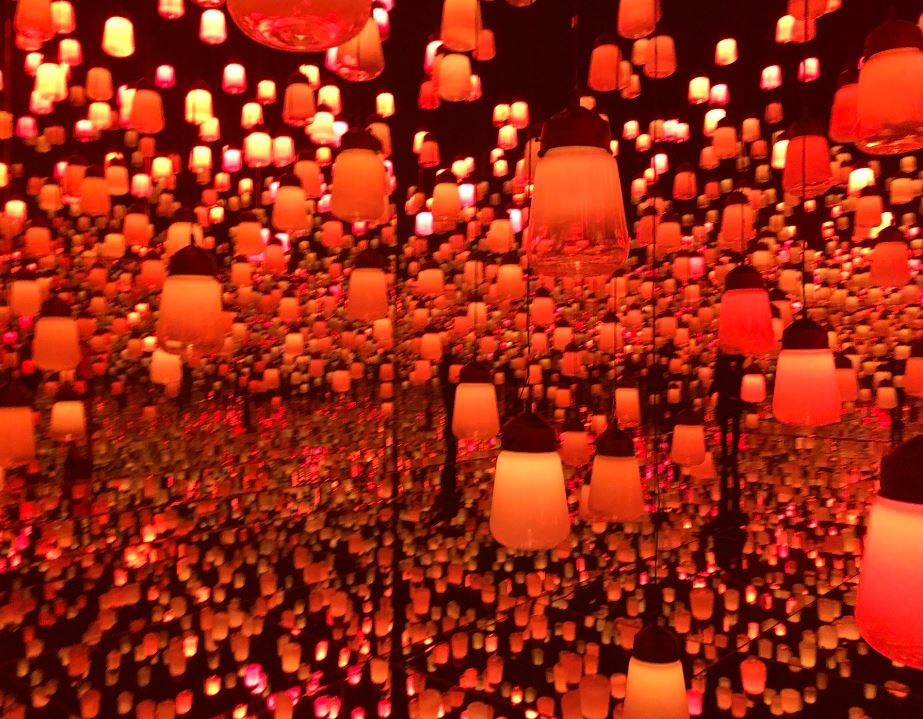 If French people in banking are known for one thing, it is their exceptional skill as mathematicians. Banks globally are filled with graduates from the Master of Quantitative Economics course at the University Paris Dauphine, many of them former students of the famous Nicole El Karoui. Sam Wisnia, the former Goldman Sachs strat who built Deutsche's new pricing engine and who now works for Eisler Capital, is a case in point.

However, some French quants suggest their countrymen have limitations. "French people are rightly famous for being good quants," says one, who's worked in banks on both sides of the Atlantic. "But Russians, Chinese, Americans and many Germans are too. Ultimately, you don't want too many French quants in the room."

The peculiar strength of French quants, he suggests, is that they have a strong foundation in most aspects of mathematics without being experts in a "tiny specific area." - "Hiring a French person will usually give you a person with a strong mathematical foundation."

However, in today's data-driven markets, he says French quants alone are not enough: "You need to combine them with someone who has a PhD in natural language processing, and another person with a PhD in optimization."

As a French quant in New York, he says he found that the level of mathematics he'd been taught in France was strong, but that he was lacking some of the business skills other nationalities combined with their mathematical understanding. American universities are also much more proactive at matching their students to jobs, he said.

One veteran finance professional graduate of a mathematics course from a French Grande Ecole (the country's top schools), says French quants are still targeted for recruitment by banks all over the world: "Having a Grande Ecole on your résumé is still a very fungible qualification," he says.

However, he claims too that the standard of mathematicians emerging from the French education system has declined since the science programs in French public secondary schools were weakened several years ago. "The new generation is seriously not as good as the old ones," he said - although he may be biased.

Photo by Camilla Frederiksen on Unsplash