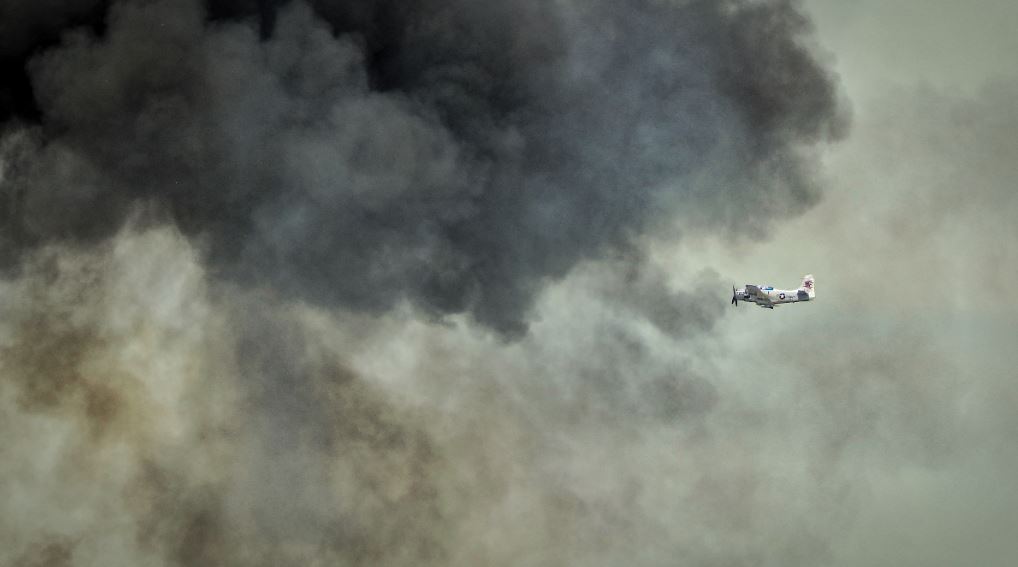 As we reported earlier this year, banks are going all out to hire senior cloud technology talent. However, they can't always keep hold of it.

Waugh joined Goldman in Seattle from Amazon Web Services in 2017. It wasn't the first time he'd worked there. - He spent eight years at Goldman as head of core strats for the Americas before leaving for AWS in 2014. Even while he worked at Goldman the second time, he sat on AWS's customer advisory board.

Banks have a tendency to lose their cloud experts to technology firms. - Ben London, a UBS cloud lead left after 10 years for Bulb, a start-up energy supplier in September.  Zerrin Diren, a senior vice president in EMEA data storage and protection at Bank of America, left for Google Cloud around the same time.

As cloud expertise in banks proliferates, it's fortunately becoming easier for banks to poach staff from each other. Citi, for example, has Mike Fulke from NatWest Markets in London as head of platform for its public cloud. Fulke's entire career has been spent in banking since he graduated from a London university in 1996.

Photo by Chandler Cruttenden on Unsplash