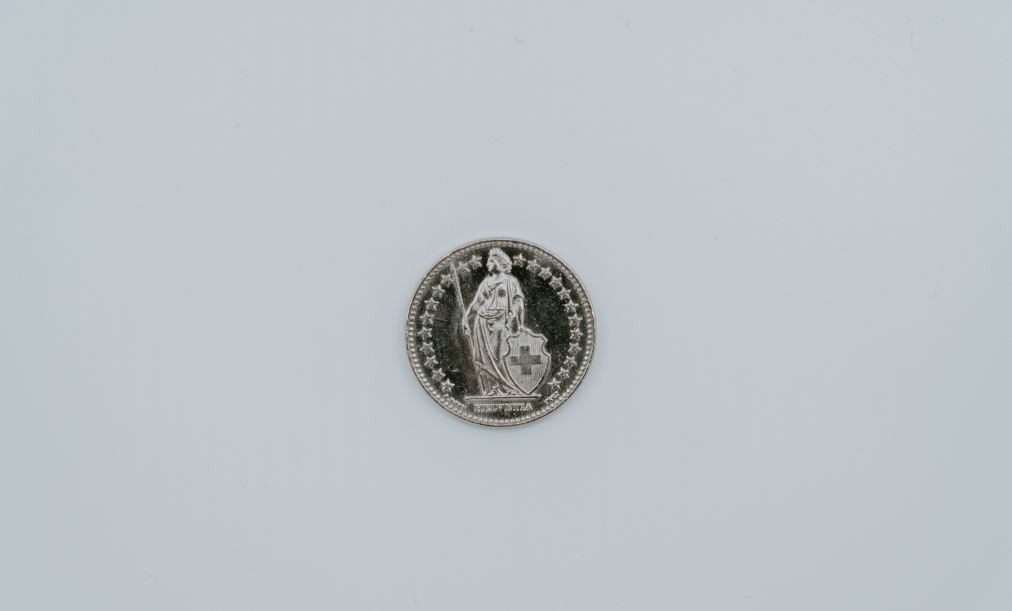 If you work for Credit Suisse's investment bank, you might therefore consider that the year is over before it's even begun. - No matter how hard you work, you're unlikely to get paid all that well for 2021 and in some areas (prime brokerage and prime finance) where Credit Suisse is shrinking in size, you might even be lucky to get out with your job. It's little wonder that headhunters say they're targeting Credit Suisse bankers and traders as the biggest "flight risk" this year.

This gloomy outlook on 2021 is given credence by Credit Suisse's decision to use compensation and benefits as the main lever for cost-cutting in the investment bank. In the first quarter, compensation spending fell 10% year-on-year, even though headcount was up 4% over the same period. As a result, average pay per head fell from CHF56k in the first quarter of 2020 to CHF48k in the first quarter of 2021. Costs were mainly cut through "compensation accrual reductions," said Credit Suisse CFO David Mathers. That means bonuses. FINMA - the Swiss Financial Market Supervisory Authority - seems to be pushing the cuts:  CEO Thomas Gottstein said today that the bank has talking bonuses with the regulator. Were it not for the hedge fund matter, Mathers said compensation and benefits would have been higher than last year.

Alongside the bonus squeeze, there's arguably room for Credit Suisse to cut a few heads. - The investment bank has added nearly 3,000 new employees in the past three years, an increase of 17%. In prime brokerage, Mathers said today that the bank plans to focus only on clients with "multiple connectivity" from now on and that the prime unit will become more of a "utility" than anything else, suggesting that Credit Suisse prime brokers with clients that don't generate broad revenues for the bank can expect to be terminated.

If Credit Suisse's prime brokers are the bank's least favored staff, the most favored are its investment bankers and in particular its equity capital markets (ECM) bankers dealing with special purpose acquisition vehicles (SPACs). The Swiss bank earned CFH280m of SPAC revenues in the first quarter, contributing to a 457% year-on-year increase in ECM revenues - more than at any other bank, and 50% of those SPAC revenues have yet to be booked. Asian bankers and the leveraged finance business were also praised for their contribution. "The investment bank is doing very well from an operational perspective," said Gottstein today. "We can build on a very strong operational performance in Q1."

Underlying the gloomy picture of a year eclipsed by a big first quarter loss, then, is a more positive picture of support for a business that made a "surprise" loss, and that is being reviewed - but not annihilated. The bank has already strengthened its capital position with the successful placing of mandatory convertible notes and risk weighted assets are only being cut to their level at the end of last year.

The question for Credit Suisse now is therefore how it can keep its most important staff motivated for the rest of this year. Mathers said the bank is "conscious of its need to retain and motivate staff." Junior Credit Suisse bankers have already had a special extra bonus. Some headhunters suggest the bank will be compelled to give its more senior people something special too: if you're a key player at Credit Suisse, 2021 could yet be an ok year. - With luck.