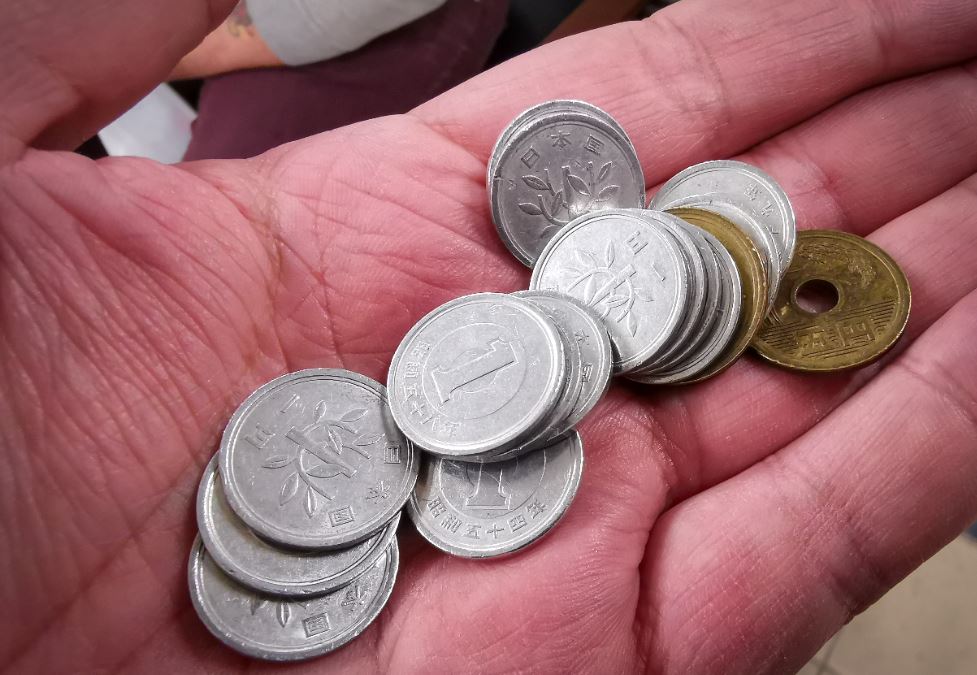 Nomura's loss on the unwinding of its exposure to Archegos Capital Management has come at a rather awkward moment for traders at the Japanese bank. While most European and all U.S. banks have already paid bonuses for last fiscal year, Nomura's fiscal year ended only yesterday - two days after the bank announced the "possible loss" of $2bn, seemingly courtesy of Bill Hwang.

Nomura’s bonuses are typically announced in May, so the Japanese bank now has an entire month to recalibrate the bonus pool for its wholesale banking division. After an excellent year – at least until March 29th – traders at the bank will have been hopeful that they would get paid.

Nomura declined to comment on likely impact of the $2bn loss on its bonus pool. Coincidentally, in the nine months to January 31st 2020, the Japanese bank’s wholesale banking division made a profit of 230bn yen, which works out at around $2bn. – The implication is that profits for the full nine months could have been wiped out.

This matters, because Nomura’s fixed income staff – like many others on the Street – had a great 2020-2021. Revenues in the fixed income division rose nearly 80%, versus a 50% increase in Nomura’s equities sales and trading revenues. Nomura’s macro traders in particular, had their best quarter ever in the three months to October 2020.

In theory, the $2bn loss is ascribable to the U.S. equities business, and should be contained there. However, its magnitude may make this wishful thinking. Nomura has made various major hires to its London macro trading business under Steve Ashley in recent years – including, most recently FX star and veteran Kevin Connors,  who is expected to build out a team. This could be harder to achieve if Nomura gets cold feet about trading risk, or cuts bonuses to the bone.

Photo by Senad Palic on Unsplash