by Sarah Butcher 4 days ago 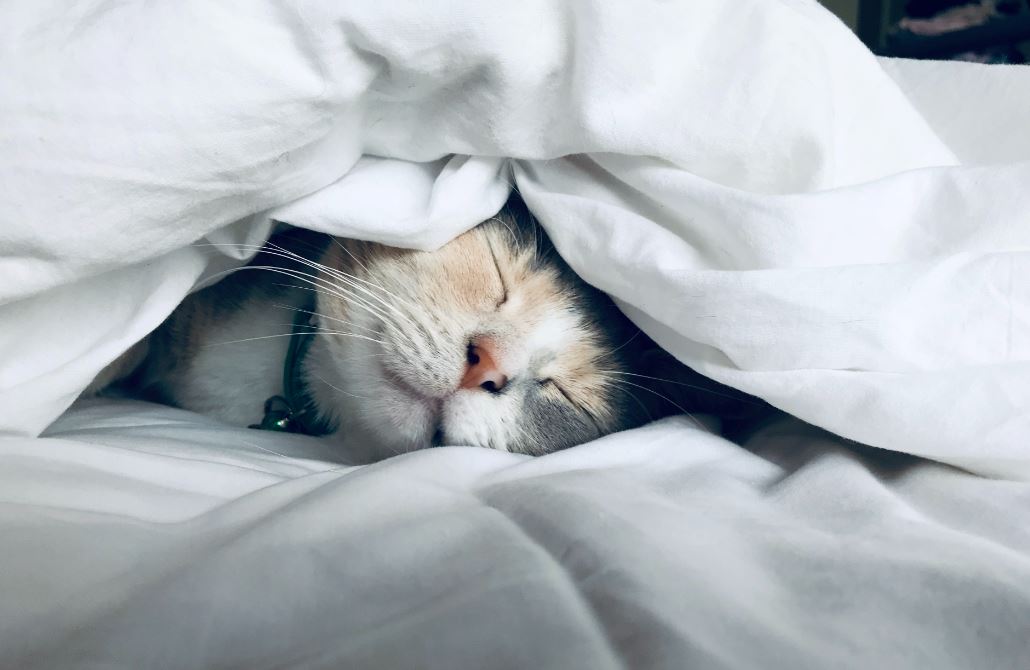 What has long been common knowledge for 23 year-olds working in M&A is now common knowledge for almost everyone: junior bankers work crippling hours. Last month's unofficial analyst survey from juniors at Goldman Sachs blew the whistle on the 100-hour working weeks that have become common at banks everywhere during the pandemic.

This doesn't mean that all bank employees work those hours though. The most punishing schedules are reserved for front office bankers in investment banking divisions (IBD). These are the people who work with clients on M&A deals, or on capital raising projects in equity capital markets (ECM) or debt capital markets (DCM) teams. - As banking MD and blogger Epicurean Dealmaker noted years ago now, IBD is precisely where bankers work, "at the pleasure and whim of clients" who pay them small fortunes for perpetual availability. "That is why we agree to impossible deadlines for ridiculous requests at the last minute. Why we therefore ruin our junior bankers’ lives with all-night and all-weekend work on a regular basis," said Epicurean Dealmaker; it's what the job entails.

But what if you don't work in an investment banking division? What if you're less of a slave to the whims of clients, or to the whims of managing directors within the bank who are trying to impress the clients? A JPMorgan corporate banker, a JPMorgan credit risk analyst, and a JPMorgan technologist say you'll still work hard - but that your hours will be far more bearable.

Working hours in technology in banking

"The standard hours in technology at JPMorgan are probably 9.30am to 6.30pm," says one technologist working on the bank's trading systems. "It's project and team dependent, so some roles have fewer hours whilst some can be quite punishing. - For example if you're on support for an equities trading desk you'll be doing a 60-hour week in the office."

You'll work longer hours in a credit job. One credit risk analyst at JPMorgan, says that on an average day she works from 9am to 8pm or 9pm. On a good day, she stops at 7pm. Speaking in a YouTube video posted yesterday, she said that as a rule of thumb she usually stops working at least three hours before analysts in the investment banking division, and that often IBD analysts are working even longer still. "Sometimes those guys are going to like 1am or 4am," she added, citing an analyst she knows on an IBD industry team.

What if you're working with clients, but you're in the corporate bank rather than the investment bank? Another JPMorgan analyst and YouTuber who's in the corporate bank has posted her own videos suggesting her hours in the corporate bank are more demanding in credit risk - but less demanding than in IBD. "I'm kind of in from 8-ish, 9-ish and then if it's really extreme until 10pm or 11pm max, and I don't really work weekends," she said. However, in a separate video posted last week, the corporate banking analyst said she didn't have time to eat breakfast until 11am and had no time for lunch  until 7pm - but was at least getting seven hours sleep a night.

It's not clear how JPMorgan feels about the online endeavours of its new analyst class, which are part of a growing trend, but they are at least a reminder that not all jobs in banking consume your life - even if they do consume your weekdays and your weekday evenings. Some JPMorgan IBD juniors have even made videos on the 'weird satisfaction' of working 16-hour days in IBD.

JPMorgan isn't the only bank suffering a spate of YouTube revelations. Angela Sun, a former UBS IBD analyst who left in January 2021 to work in corporate development for Dataminr, posted her own recent video saying she rarely felt comfortable leaving the desk when she worked from home for UBS because she'd return to a "bunch of" Skype messages or emails asking where she'd been. "All day I don't feel comfortable taking a long walk, at the most I will do a circle around my home," says Sun. "My bones creak and crack with every move I make." Getting up to exercise at 7am isn't easy when you're working until 3am, or working until 6am and then getting up for an 8am call, Sun added.