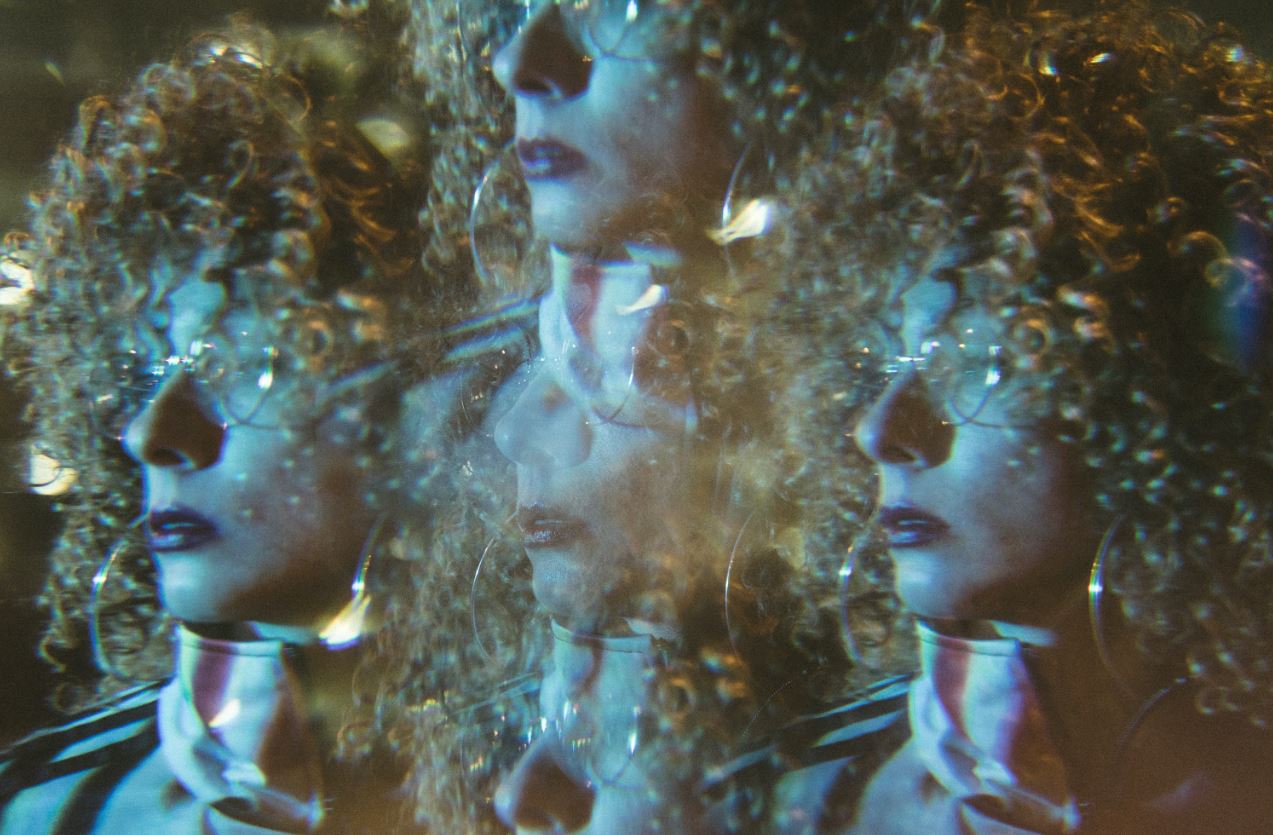 As the job market in the finance sector recovers from the lows of 2020, some candidates – especially those in tech jobs in banks – are receiving offers from several employers at around the same time. This isn’t particularly great news if you’re a recruiter or hiring manager because the candidates you want to take on may well have other options on their plates.

“We’re in a fast-paced environment in which candidates are actively searching and interviewing with other firms, and getting multiple offers. The last thing anyone wants is to lose a prime candidate,” says Marie Tay, managing director of The Resolute Hunter.

To avoid losing someone to a rival employer, it’s vital to start discussing compensation with them as soon as you make your own job offer. “Always be ready to enter salary negotiations from when you screen and select the candidate. If you have an ideal candidate with the right skills and experience, they’re more likely to negotiate for a higher salary increment, so banks will have to weigh the opportunity cost of this equally and fairly,” says Daljit Sall, a senior director at Randstad.

Banks in major financial centres are increasingly meeting candidates’ expectations on pay, if they have skills that are fundamental to the success of the team, says Sall. “But do this within reason. As an employer, don’t give the perception that you’re signing blank checks because you could risk attracting candidates with the wrong motivations,” he adds.

“If a candidate is asking for a salary that’s higher than your internal benchmark, emphasise the positive impact on their longer-term career and salary progression when working with you,” says Sall. Anamika Singh, deputy director of regional front office at LMA Recruitment, agrees: “sell the candidate a career, and not a job.”

Banks can also win over candidates by structuring their overall compensation package (the mix of base salary, stock options, commission and bonus) to suit them, says Singh. A more experienced applicant may be prepared to sacrifice base pay for stock, for example. “It’s essential to understand the motivation of the candidate as well as what juncture of their career and life they’re at. This impacts their job priorities, so it helps you ensure they opt for your job,” she adds.

Compensation isn’t the only part of the equation when you’re dealing with an in-demand candidate with several job offers. “Finding out the key factors that will move the needle for a candidate, and communicating them to the client is key,” says Tay. She’s delt with cases in which the employer thought money was the obstacle to landing a candidate, but it turned out to be something else entirely after she had a more in-depth discussion with the candidate about their motivations.

“For example, I uncovered that a candidate was facing some family challenges that required a special arrangement to his work schedule. By stepping in, winning the trust of the candidate and then representing him in good faith to the client, we managed to bring things to a close with a tailored offer,” says Tay. “This not only allowed his employment to begin quickly, but it also was a defining moment, which led him to take up that particular offer instead of the others that he had from different recruiters,” she adds.

Communication is also key in the battle to land candidates with multiple offers. “As a recruiter, my advice to my clients is to be quick in making decisions and ensure that they keep candidates engaged and updated if there’s a delay,” says Singh. “From the candidate’s perspective, it’s extremely important that we stay in close touch and keep providing updates if anything changes within the hiring process,” she adds.

Photo by pawel szvmanski on Unsplash